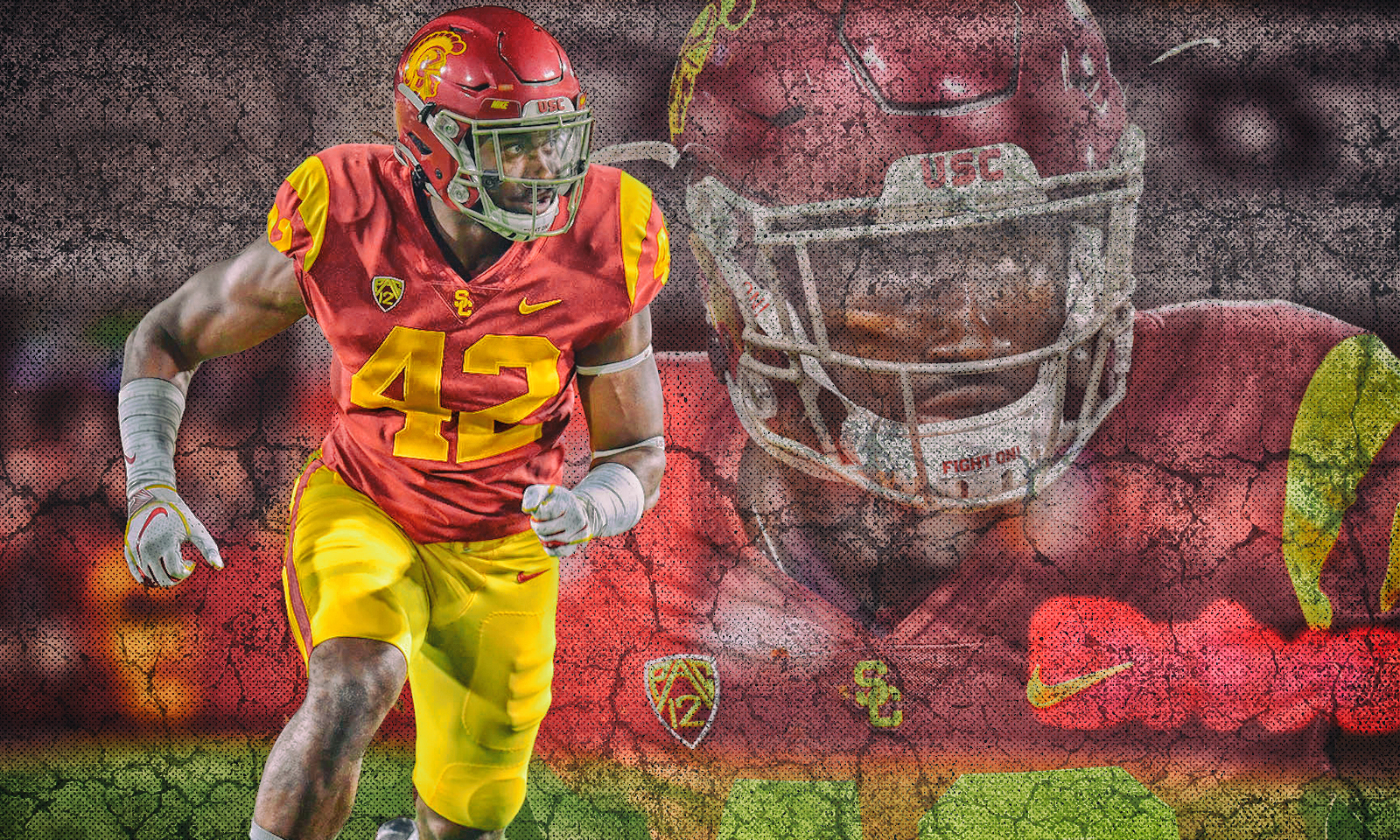 Deion Sanders and Jackson State have another FBS/Power Five talent joining the fold. He’s the second one this week and the fifth since Sept.

The train of FBS recruits to Deion Sanders and his Jackson State program doesn’t appear to be slowing down.

University of Southern Cal linebacker Abdul-Malik McClain is transferring to Jackson State, according to his mother Shan McClain.

The Atlanta native played at USC alongside his brother, Munir McClain. Munir was suspended earlier this season, however, after a federal probe alleging unemployment fraud was revealed.

Abdul-Malik has not been subpoenaed like other USC players, according to the LA Times.

In the two months since Sanders was named head coach, several former FBS players have decided to join the party.

Abdul-Malik redshirted in 2018, getting on the field for the first time in 2019. He had two sacks for minus 11 yards in his career while appearing in seven games that season. He was expected to be a big part of the USC defense in 2020.

Jackson State has also done well on the West Coast under Deion Sanders. Earlier this month he picked up a commitment from three-star athlete Herman Smith from California, who had several FBS offers.

Abdul-Malik has an HBCU tie as well. His grandfather, Lawrence Williams, played basketball at UNLV and then as an All-Conference player on the 1977 Texas Southern team that won the NAIA championship. Now he will get a chance to pursue a championship with a SWAC team.