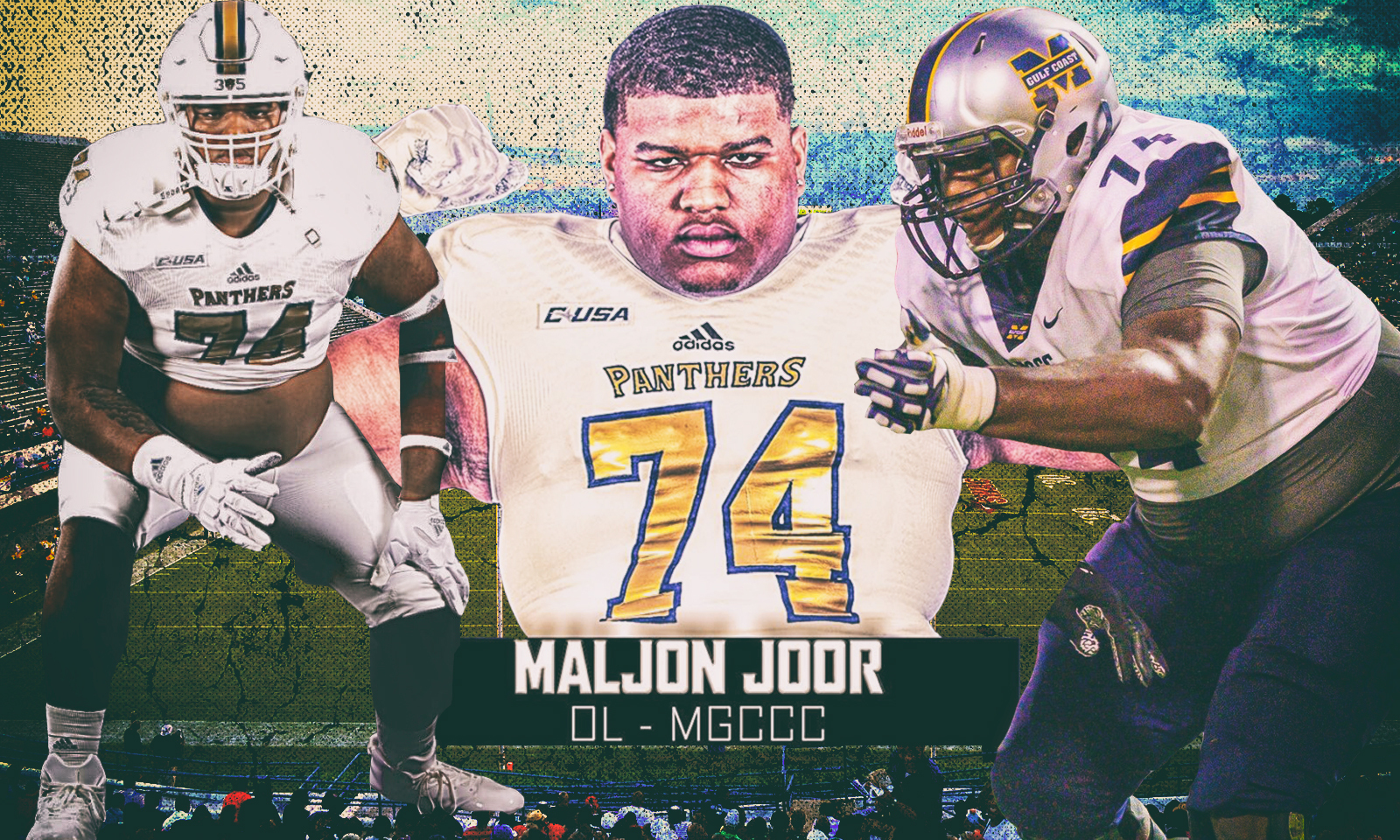 Deion Sanders brings in some beef on the offensive line to help protect Shedeur Sanders. And he’s a homegrown Jackson product.

Deion Sanders has himself another FBS transfer.

“With that being said I’ll be committing to THEE Jackson State University to finish my degree and bring a SWAC championship back to my hometown.”

Joor played his high school ball at Callaway High School in Jackson. After graduating in 2018, he enrolled at Missississippi Gulf Coast Community College. He signed with FIU prior to the 2020 season, and entered the transfer portal on Nov. 12.

Listed at 6’6, Joor was a three-star rated recruit coming out of JUCO. He will likely be looked upon to help keep SWAC defenses off of Sheduer Sanders, who committed to JSU earlier this month. He, of course, is the son of head coach Deion Sanders and a four-star rated quarterback.