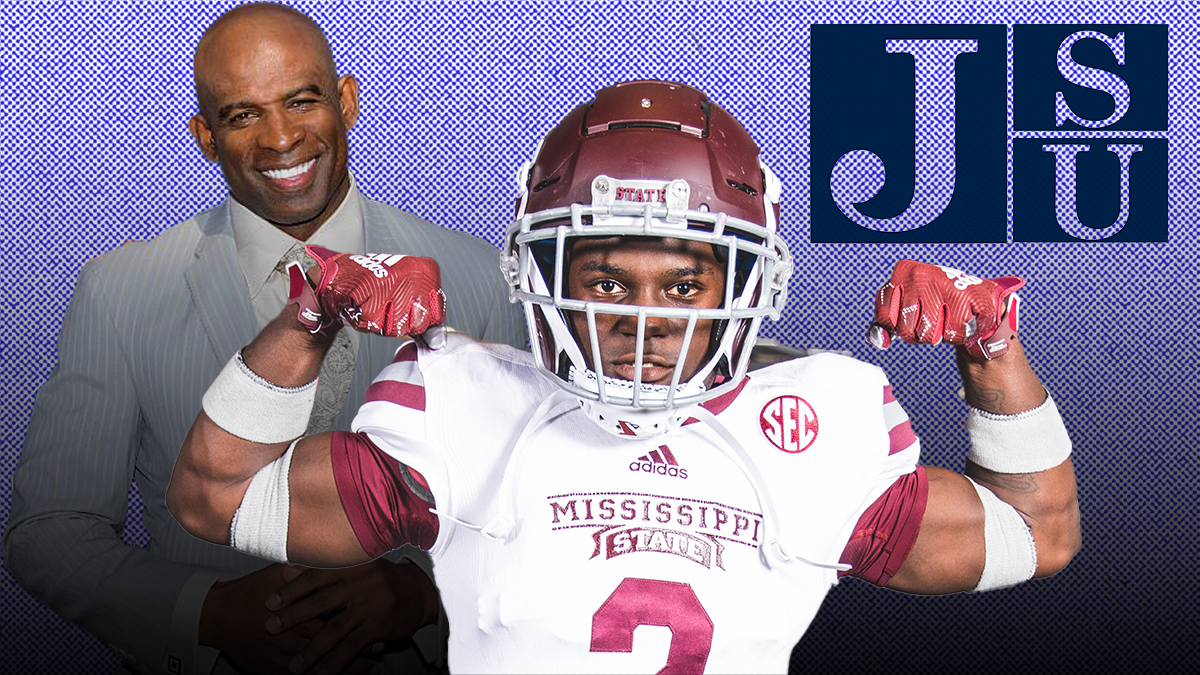 Deion Sanders’ first recruit at JSU is an SEC transfer

The first 48 hours of the Deion Sanders Era of Jackson State ends with a transfer from an SEC program.

Less than 36 hours after touching down in Jackson, Deion Sanders has pulled in a former Power Five player.

“Big announcement first I would like to thank the entire Mississippi State football staff for the opportunity they gave me along with the love and support they showed but at this time I want to announce that I am coming home to play for Coach Prime!” Selmons tweeted.

Selmon signed with Mississippi State out of Provine High School, but never played a game at MSU. Last week he opened out of the 2020 season and now he’s headed to JSU. Selmon was a three-star recruit coming out of high school and ranked 18th in the state by 247Sports.

This commitment comes on the heels of a heady two days for Jackson State. Deion Sanders broke the news of his hiring on his podcast Sunday night. Monday morning he was introduced in an extravagant press conference. Tuesday morning he appeared on Good Morning, America where he was interviewed by Michael Strahan. By Tuesday afternoon he was refuting reports as to who would be on his staff.

Now he has a talented player that has left a Power Five situation to play at the HBCU.

What will the next 48 hours of the “Coach Prime” era bring?

Deion Sanders’ first recruit at JSU is an SEC transfer