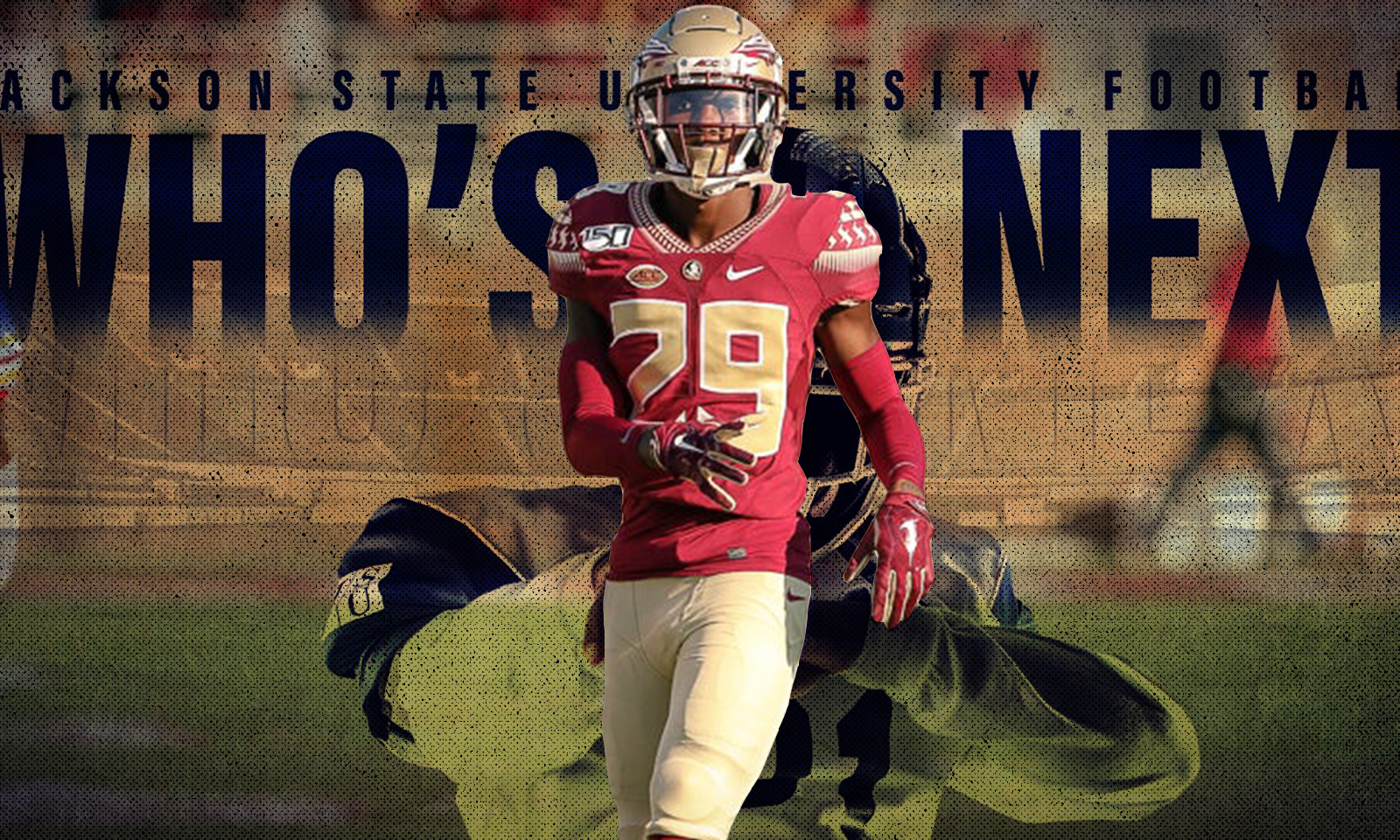 Isaiah Bolden was a four-star recruit at Florida State who played on both sides of the ball. So did his new coach, Deion Sanders.

Deion Sanders has just picked up a commitment from his alma mater.

Bolden entered the transfer portal back in mid-September, just days before Sanders was hired as coach at JSU. The former Seminole played both sides of the ball in Tallahassee.

The Tampa Bay product was a four-star recruit out of Wesley Chapel High School. He originally committed to Oregon to play for Willie Taggart, then switched to FSU when Taggart was hired in 2018.

After redshirting in 2018, Bolden played defensive back as a redshirt freshman last season. He Had nine tackles, two pass breakups and an interception last season. He was switched to wide receiver after Taggart’s departure, appearing in FSU’s season opener.

He joins a JSU program that just picked up a commitment from Nyles Gaddy, a former Tennessee linebacker. Sanders’ first commitment was former Mississippi State defensive back Jevarrious Selmon.

Deion Sanders and Co. have had a big week overall. Sheduer Sanders, Deion’s son, flipped to JSU after initially committing to Taggart at FAU. Three-star athlete Herman Smith from California committed on the same day.

Keep up with the latest HBCU recruiting news here.