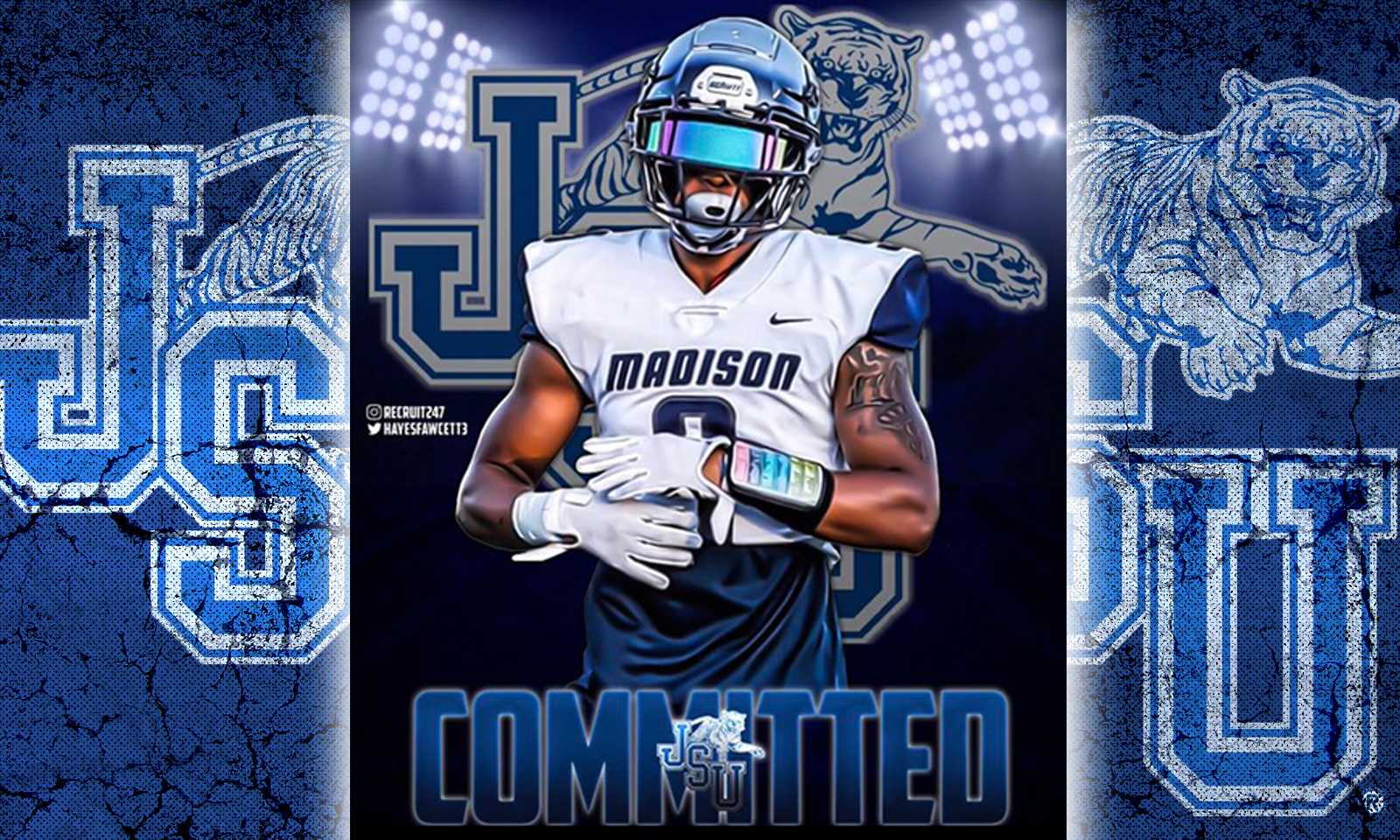 Herman Smith is a three-star athlete from California who can play on both sides of the ball. He chose to play for Deion Sanders and Jackson State without a visit.

Friday, Nov. 7th will be remembered as a big day for Jackson State and Deion Sanders.

Minutes after Sanders’ son, four-star quarterback Shedeur Sanders, committed to JSU, the program got a comittment from a three-star athlete with multiple FBS offers.

San Diego’s Herman Smith announced that he would be taking his talents to Jackson, Mississippi as well.

The 5’11, 190 pounder had outstanding offers from Boston College, Fresno State, Hawaii, Idaho, Lehigh, New Mexico and San Diego State. But Sanders and JSU came in and offered him, and Smith was impressed.

“That was amazing,” Smith told 247Sports. “Talking to Deion Sanders and getting an offer from him was incredible and something I wasn’t expecting. I know they’re not recruiting that many kids out this way so to have a legend like him call and offer means a lot.”

Smith made it clear that JSU was a player, despite his FBS offers.

“Right now, I would say they’re my leader. I’ve had some family that have gone to school there and playing at a HBCU would be pretty special. A big part of my decision is finding a school where I can grow not just as a player but a person as well and I think playing at Jackson State would definitely help me become a better man and leader.”

And this was without even setting foot in Jackson.

“If I do get out there and feel comfortable and everything feels right, that could definitely be the move for me. Like I said, there’s a lot to like about Jackson State, on and off the field so I’m giving them a hard look for sure.

Smith is considered a two-way prospect, able to play on either side of the ball. As far as two-way players go, he will soon be playing for perhaps the greatest modern two-way player in NFL history.