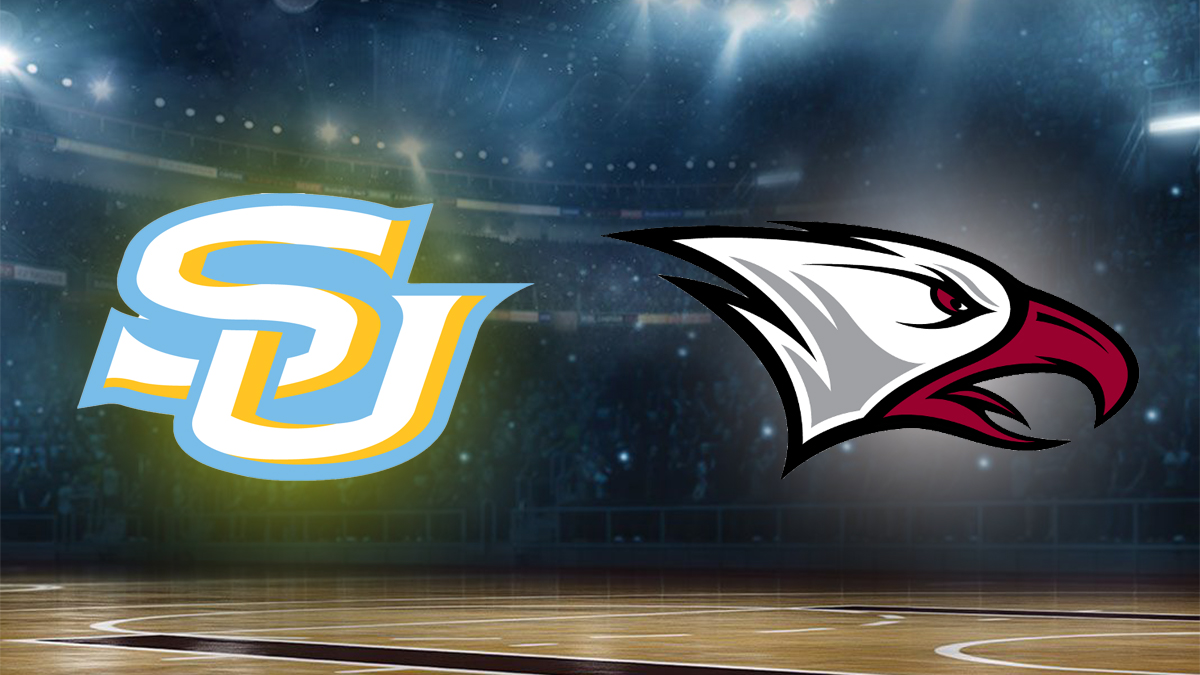 HBCU basketball fans will get an early treat when NCCU and Southern basketball squads square off in an early-season MEAC/SWAC matchup.

One thing we know for sure is that between NCCU and Southern, at least one Division I HBCU basketball program will get its first win.

NC Central started its season with a matchup against one of the top teams in the country, falling 97-67 to Iowa on Wednesday.

The Eagles got off to a fast start against the fifth-ranked Hawkeyes, shooting almost 53 percent in the first 12 minutes. They led the home team 22-20 after a C.J. Keyser’s 3-pointer.

Unfortunately that would be as good as they would get as the Hawkeyes would score 20 unanswered and take a 44-29 lead into the half. The Hawkeyes didn’t let up and when the smoke cleared, the Eagles started the year with a 30-point loss.

Keyser scored a team-high 15 points for NCCU. Nicolas Fennell joined him in double-figures with 12 points and seven rebounds.

NCCU will now turn its attention to its next opponent: Southern University.

Southern on the rise

The two HBCU squads have matched up four times since 2012. NCCU has gotten the better of Southern in three of the four games, the only SU win coming back in 2015.

The Jaguars finished the 2019-20 season as one of the hottest teams in the country, winning eight straight games and 14 of their last 16 games, finishing second in the regular season. It has been 261 days since the Jaguars were last on the hardwood, when they defeated Alabama State 67-53 in the first round of the Southwestern Athletic Conference Quarterfinal matchup in Baton Rouge, LA.