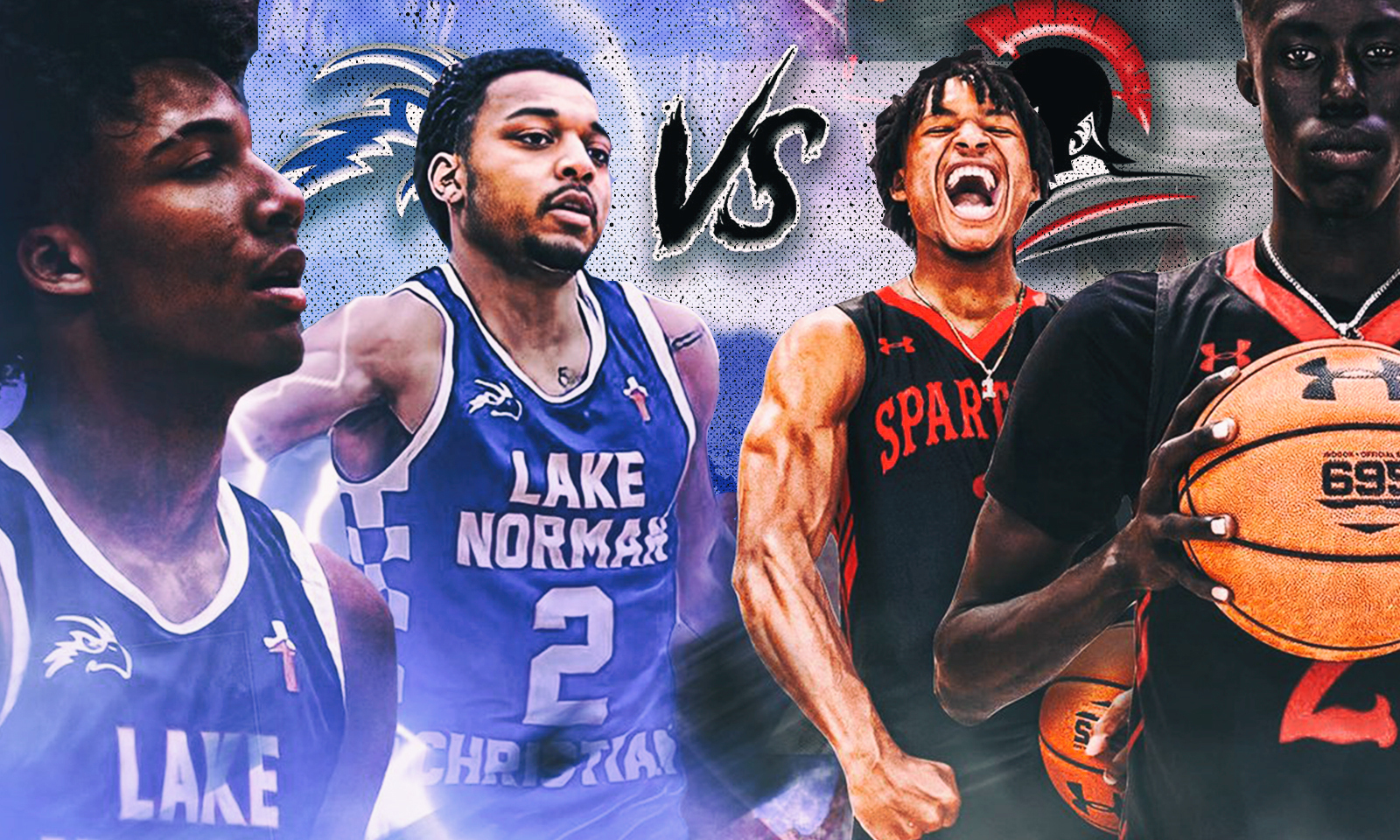 Mikey Williams was as good as advertised on Saturday night. But the Howard commit and NC A&T recruit he went up against looked promising too.

HBCUs In The Mix

Williams is probably the most familiar name in HBCU circles. A simple tweet about attending an HBCU ignited a summer full of conversation about top-ranked recruits signing with HBCUs. The son of a Hampton University softball player, Williams later released his top 10 which included five HBCUs.

The San Diego, CA native transferred to North Carolina prior to the season. Of the five HBCUs on his list, he’s made several statements about North Carolina Central, specifically coach LeVelle Moton.

Mading made headlines earlier this month when he committed to Howard University. Of course, Howard has already signed five-star big man Makur Maker. Maker is expected to be a one-and-done, so he and the 6’9 Mading may never play a game together. But Mading is an exciting prospect in his own right.

NCCU and Hampton were also in the running for Mading. Again, both of those schools are on Williams’ list.

Jamarii Thomas is a name HBCU fans, particularly in Greensboro, might want to keep an eye on. Thomas was offered by North Carolina A&T just before Saturday’s game. He has some family ties to the Greensboro HBCU. His mother is an alumna and his cousin is Duncan Powell, a four-star recruit that just signed with A&T.

Thomas has already been offered by Winthrop, who will be a conference rival for A&T when it moves to the Big South next year.

If Thomas ends up at A&T starting this fall, and Williams ends up at NCCU in 2023, the two might have already laid down the ground work for a rivalry. Thomas apparently gave Williams some extra ammunition. In an interview prior to the game, Thomas called Trey Green the best guard on the Lake Norman team.

“I feel like Trey is the best guard on that team,” Thomas said prior to the game. “We just need to hone in on Trey and “That other dude.”

That comment didn’t go unnoticed by Williams. As soon as the game was over, he hopped on Twitter.

“The matchup is personal, honestly. And I’m just trying to prove to everybody that I can play at the highest level.”

Thomas clearly had Mikey’s attention on Saturday. And probably the attention of many more coaches.