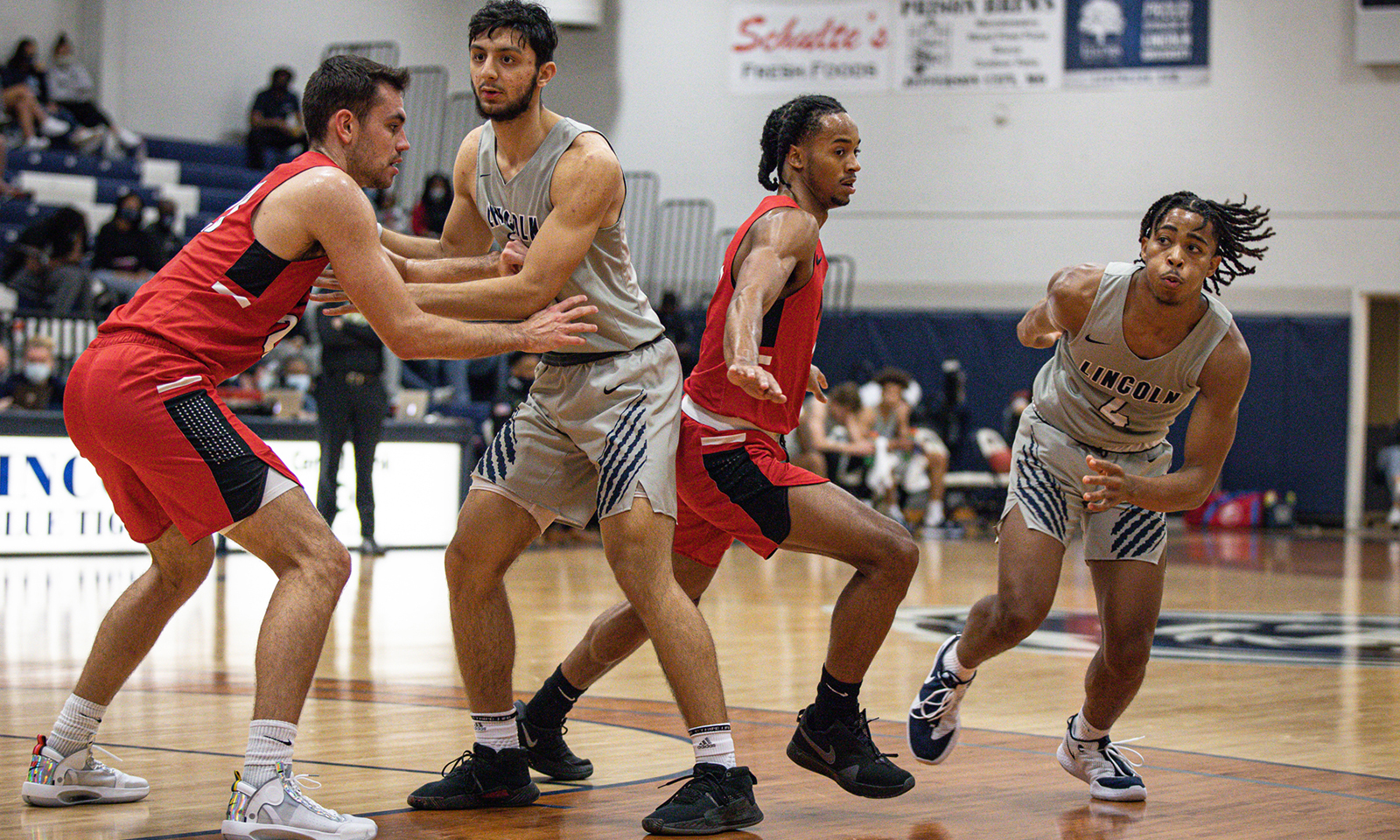 LUMO gets the comeback dub against Central Missouri

JEFFERSON CITY, Mo. – The Lincoln men’s basketball team built a 17-point lead early in the second half and staved off a Central Missouri comeback to win its season opener, 86-80, on Saturday afternoon (Nov. 21).

Sai Witt, who scored 19 points to go with nine rebounds, hit a layup with just under 18 minutes remaining to put the Blue Tigers ahead, 50-33. He was one of five LU players to finish in double figures, with Yaniel Vidal coming off the bench to lead the team with 20 points.

A 13-0 run by the Mules cut the Blue Tiger lead down to four with 12:10 to play, and Central Missouri would ultimately cut the lead down to 59-58 with 8:39 remaining. Lincoln never allowed the Mules to take a second half lead, however, as Quinton Drayton hit a jumper to end the scoring run, and later made a layup to put Lincoln back up by five. Drayton ended the day with 14 points.

The Blue Tigers maintained the lead through the rest of the game, holding a 74-69 advantage entering the final three minutes. Central Missouri responded with one final push to cut the deficit down to two points, but Witt sparked a 6-0 Lincoln run with a clutch layup with 1:30 to play. Lincoln made seven free throws down the stretch to clinch the win and open the season with a 1-0 record both overall and in MIAA play.

Cameron Potts added 12 points and Ni’Sean Rigmaiden scored 11, while Arash Yaqubi rounded out the LU starters with three points on the afternoon. DaMani Jarrett added four points and three rebounds off the bench, and Mekhi Kimble finished with two points while Jordan Notch chipped in a free throw.

Lincoln will have a week to prepare for its next contest, as the Blue Tigers host Missouri Southern on Saturday, Nov. 28, at 3:00 p.m. CST.