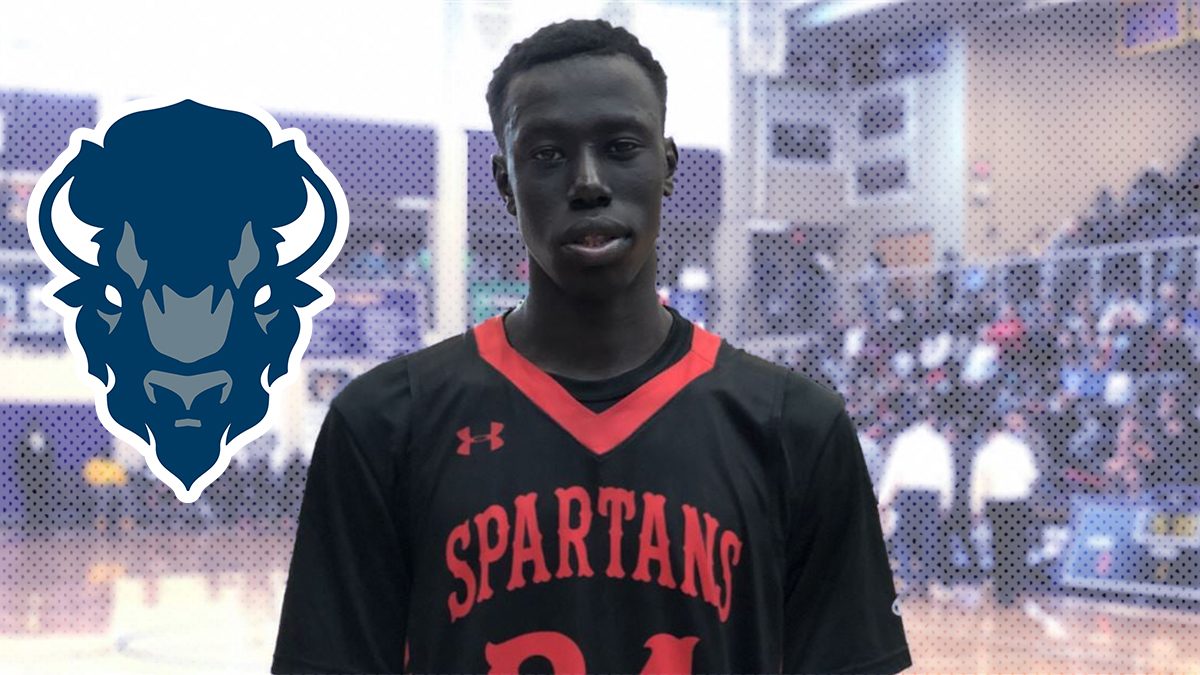 Howard University’s 2021 signing class tips off with a bang. Kuluel Mading, a top 10 prospect in the state of North Carolina, commits to HU.

Kuluel Mading isn’t a five-star prospect, but he’s the kind any MEAC school would love to have.

The 6’9 forward from The Burlington School has committed to Howard University. Mading is the 89th best prospect in the 2021 class, according to 247 Sports.

Mading chose Howard over MEAC power North Carolina Central. But he also had offers from schools like East Carolina, Elon, and UNC Greensboro. He also had interest from Virginia Tech, NC State and others.

Mading is ranked as the 29th best power forward prospect in the country and the eighth-best prospect in North Carolina.

It’s a big score for Howard University coach Kenneth Blakeney. Earlier this year Howard made national headlines when it secured the services of Makur Maker, a top 20 prospect in the 2020 class. It’s even bigger when you consider that Howard won just four games in the 2019-2020 season. Never mind the fact that it hasn’t won the MEAC or gone to the NCAA Tournament since 1992.

Howard has had some of the most talented freshmen in the MEAC and HBCU basketball come through its ranks in recent years. Former HU coach Kevin Nickelberry brought in James Daniel (who led the NCAA in scoring once), Charles Williams (who is now the MEAC’s all-time leading scorer) and R.J. Cole (who is now at UConn) but the program failed to get further than the MEAC semifinals.

Now Blakeney has Makur Maker and Kuluel Mading. He has shown he can sell the Howard package to recruits. Now all the Bison have to do is win and maybe, even more, could be in store for HU.