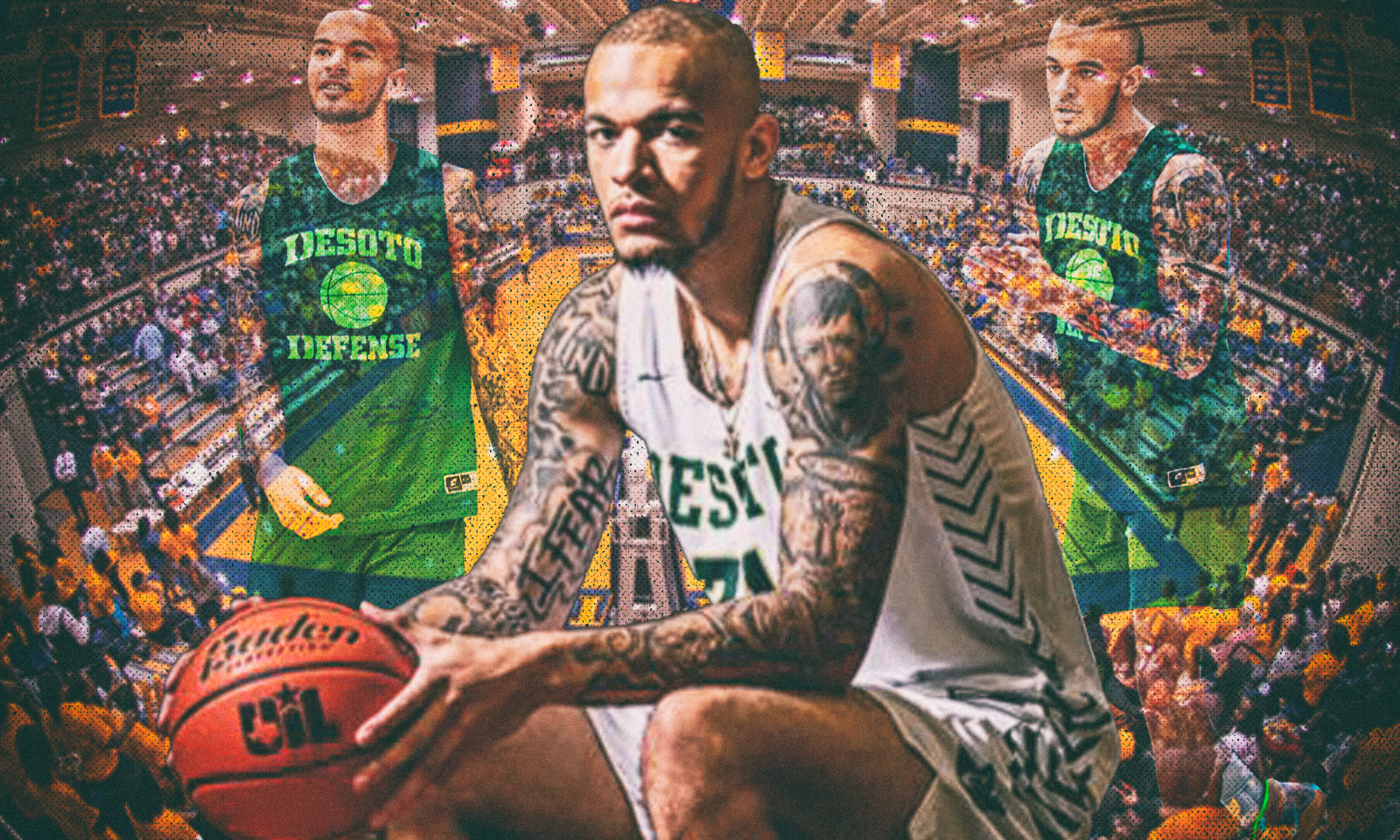 Duncan Powell is rated as a four-star recruit by ESPN. After initially committing to an SEC school, he decided NC A&T was a better fit for him.

The 6’8 senior out of Desoto, Texas chose NC A&T over Hampton and several other PWI programs. He’s rated as a four-star recruit by ESPN.

Powell initially committed to Arkansas as a sophomore, but de-commited earlier this year. Old Dominion, Dayton and the University of Texas-San Antonio were the other schools in his top five, along with Hampton.

Hampton and A&T both had close ties to Powell. Hampton’s “Buck Joyner” coached his uncle. Powell’s cousin, Adrian Powell, played his college ball in East Greensboro. He helped A&T win the 2013 MEAC title, the most recent in the school’s history. The younger Powell said he’s looking forward to building his legacy there.

“Just carrying on his legacy. Filling up his shoes, times two,” Powell said when asked what he’s looking forward to. “I’m just ready to get there and dominate. That’s as simple as it gets.”