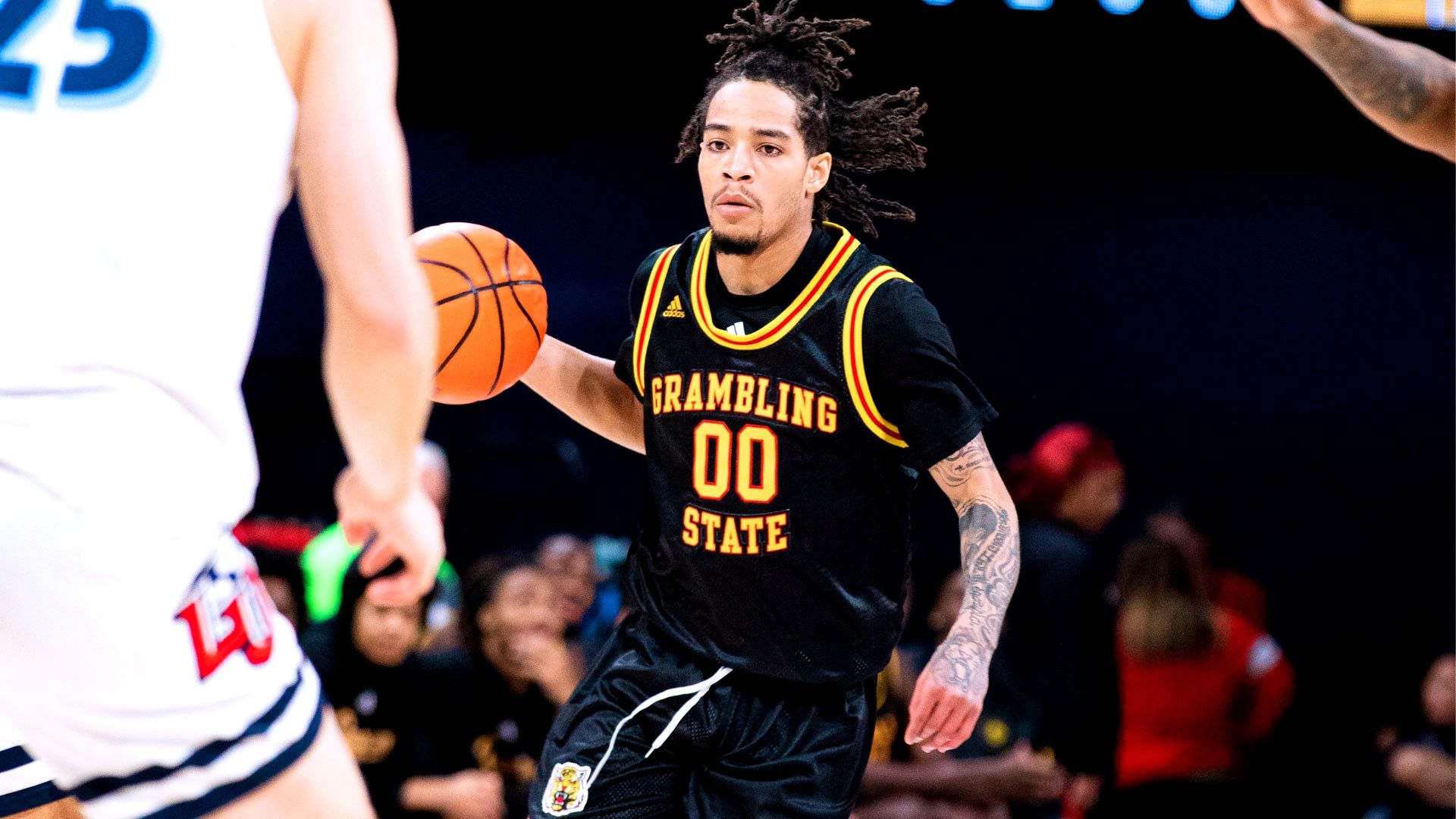 SWAC basketball is trending up thanks to smarter scheduling

SWAC basketball has seen some dark days, but things are looking up. And scheduling is a factor.

If the first night of SWAC basketball was any indication — the conference race will be one to watch all season long.

Four of the teams who won games against Pac-12 competition early in the season matched up in conference openers in Texas, and multiple games were decided in the final seconds.

Prairie View defended its home court against Grambling State, but it took a bucket from Yahuza Rasas with 17 seconds remaining for the go-ahead basket to come away with a 61-60 win. PVAMU improved to 5-9 on the season, which includes a win over Washington State back on Nov. 15. Grambling State fell to 7-6 overall, with one of those wins being an early win over Colorado.

Jackson State doesn’t have a Power Five win, but it did beat a rival as it knocked off Alcorn State. JSU head coach Mo Williams picked up his first SWAC win at his new spot with a 67-66 win that came on a Coltie Young’s 3-pointer with 11 seconds.

The excitement of SWAC basketball opening night is more than just one crazy night of basketball. It’s part of an upward trend by the conference in an important metric of college basketball — NET rankings. NCAA Evaluation Tools are a big part of what helps teams get at-large bids into the NCAA. The league has struggled to stay out of the bottom third of the division in past years, the same with RPI before that.

SWAC Commissioner Dr. Charles McClelland explained how the league has traditionally been weighed down by low NET rankings, often due to taking on top-tier programs for money games at the expense of blowouts.

“What has hurt the SWAC is we’ve been on the road, and we get beat by 20 and 30 points. We have poor offensive and defensive efficiency because we’re on the road playing these teams and then when it’s time for us to start to get to the meat of our schedule, we’re so down in NET because we have such bad deficiencies, it’s hard to elevate ourselves,” McClelland told the media in December.

McClelland said he expected to see several teams above the 300 range when the rankings came out. As of Monday, a total of five of the league’s 12 programs were above 300.  The top team in the league is Grambling State, which was mentioned as the worst Division I team of all-time just a decade ago.

“I think it’s a concerted effort and we have to have buy-in from coaches. If you go back at you for the schedules of all 12 of our member institutions, it is not as top heavy as it has been in the past. And I think a lot of that comes from the understanding of what it takes in order for us to be able to move the conference forward.

There are 363 teams in Division I basketball this season and seven SWAC programs were in the 300 range, with Florida A&M at 361. But the top of the league has McClelland excited as March approaches.

“We’ve always had a very good brand of basketball. But it’s difficult to even beat a medium-position team when you’re on the road seven, eight, nine, ten games in a row,” he continued. “And ultimately what we talk to our coaches is you can still get your game guaranteed, but you don’t have to do it at that highest level.”

The SWAC ADs and coaches have listened and so far this season, it appears that it is paying off.

SWAC basketball is trending up thanks to smarter scheduling