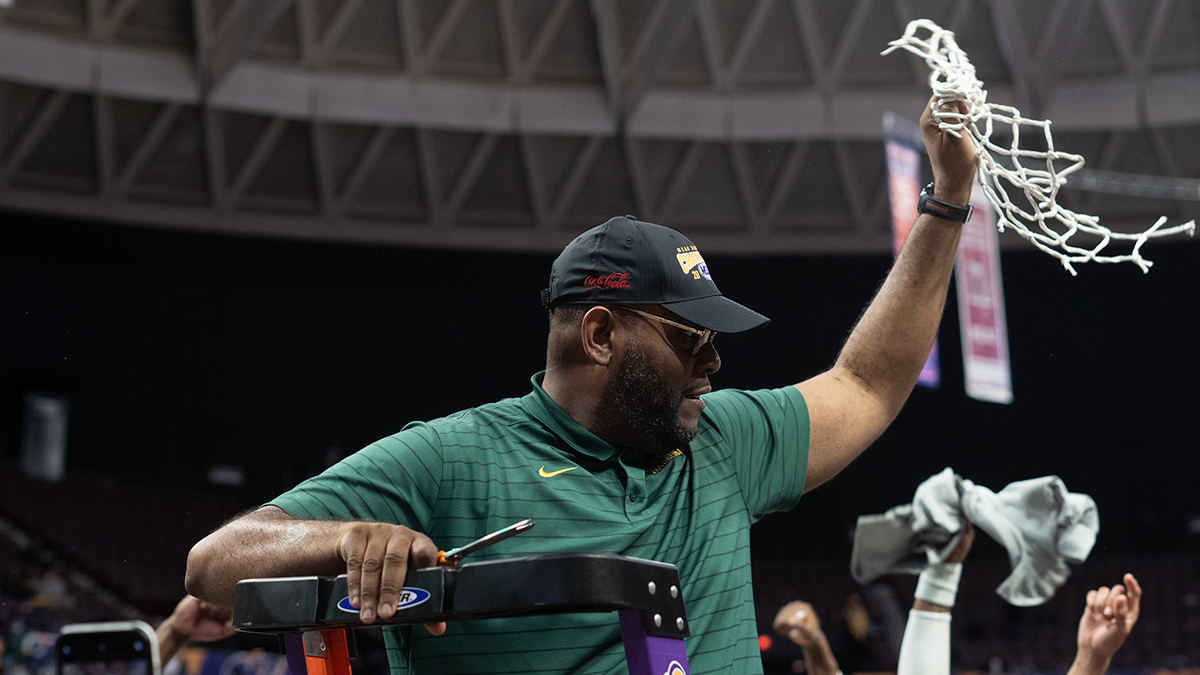 The NCAA has a proposal on the table that would increase the number of March Madness spots. Will it include HBCUs?

The future of Division I athletics — including nearly two dozen HBCUs — is one step closer to getting a little bit clearer, which may include an increase in March Madness spots.

The NCAA transformation committee has submitted its reform recommendations to the Division I Board of Directors.

Per The Athletic, here are three key points:

HBCUs do have a representative on the transformation committee — Norfolk State University President Dr. Javaune Adams-Gaston.

Currently a total of 23 HBCUs — 12 in the SWAC, eight in the MEAC and three in predominately white conferences — are currently in Division I. Neither the MEAC nor the SWAC have ever received multiple bids to the NCAA Tournament, meaning most years there are just two HBCUs in the field of 68. An increase in the overall field could mean more HBCUs. Or it could just be more of the status quo.

Only time will tell. But in the mean time, vote in our poll.