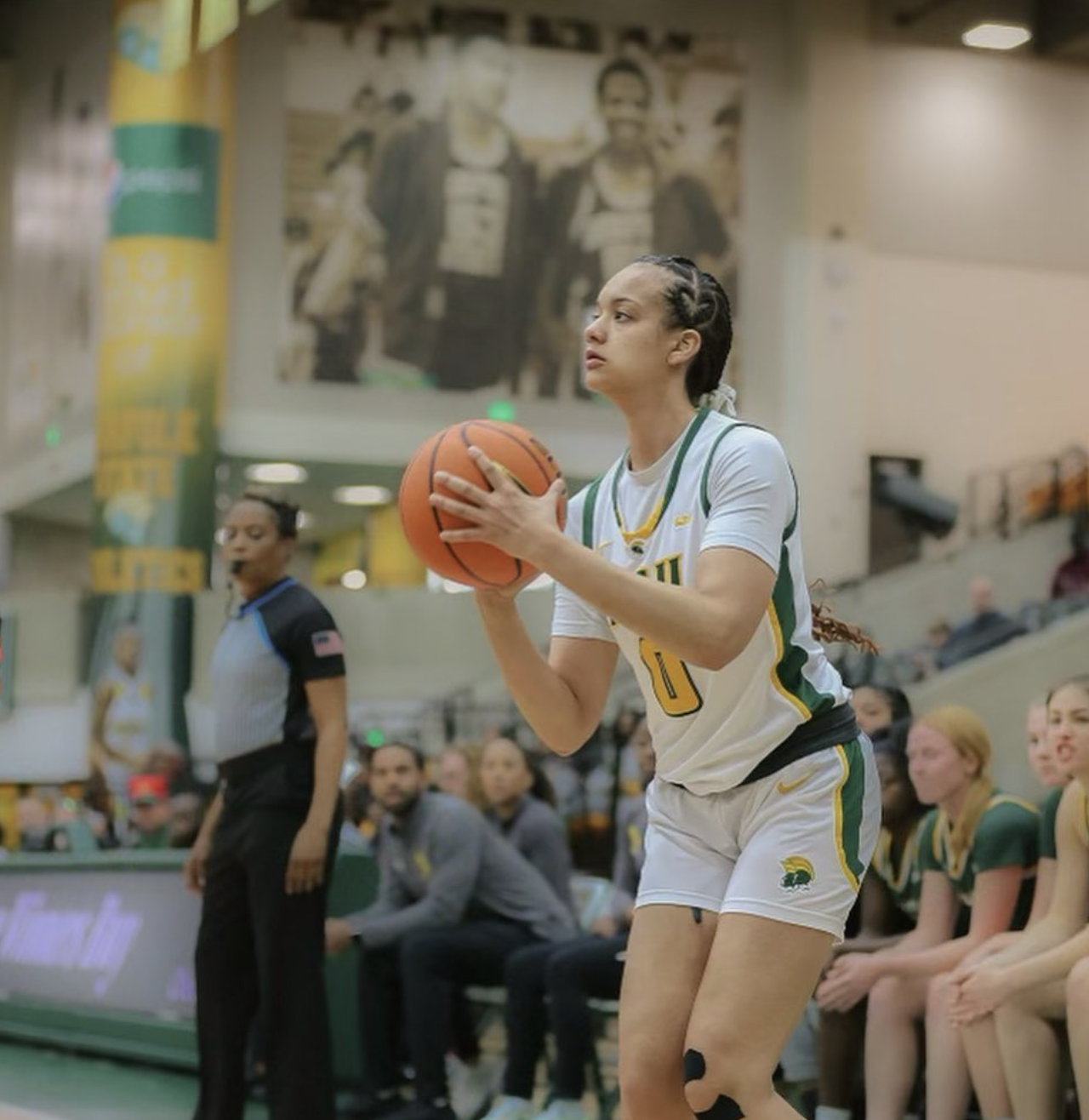 Norfolk State gave Chicago State its 19th consecutive loss in an 86-53 rout at Joseph G. Echols Memorial Hall on Tuesday evening. The Spartans had the upper hand in this one, going into half with a 10-point lead and outscoring the Cougars 48-25 in the final 20 minutes.

Deja Francis scored 21 points while recording five assists to lead the way for Norfolk. As a team, the Spartans shot 46% from the field, 20% from behind the arc, and 67% from the free throw line. The advanced stats told a similar story, as the team put up 1.04 points per possession on 52% true shooting.

Janiah Newell scored 14 points while Ahlea Myers added another 12 to lead the way for Chicago State. As a team, the Cougars struggled to get things going offensively, scoring just 0.64 points per possession on 30% shooting from the field. It was a tough day from three-point range. The team’s shooters combined to go just 4-of-18 from deep.

Norfolk showed once again that it is a dangerous team. A January 7 conference clash with University of Maryland Eastern Shore is the Norfolk’s next test. On the other side, this evening’s result was a letdown for Chicago State The team was hoping to rebound from its last loss against Central Michigan. Its next chance to turn things around is on January 26 at home against St. Francis (Illinois).