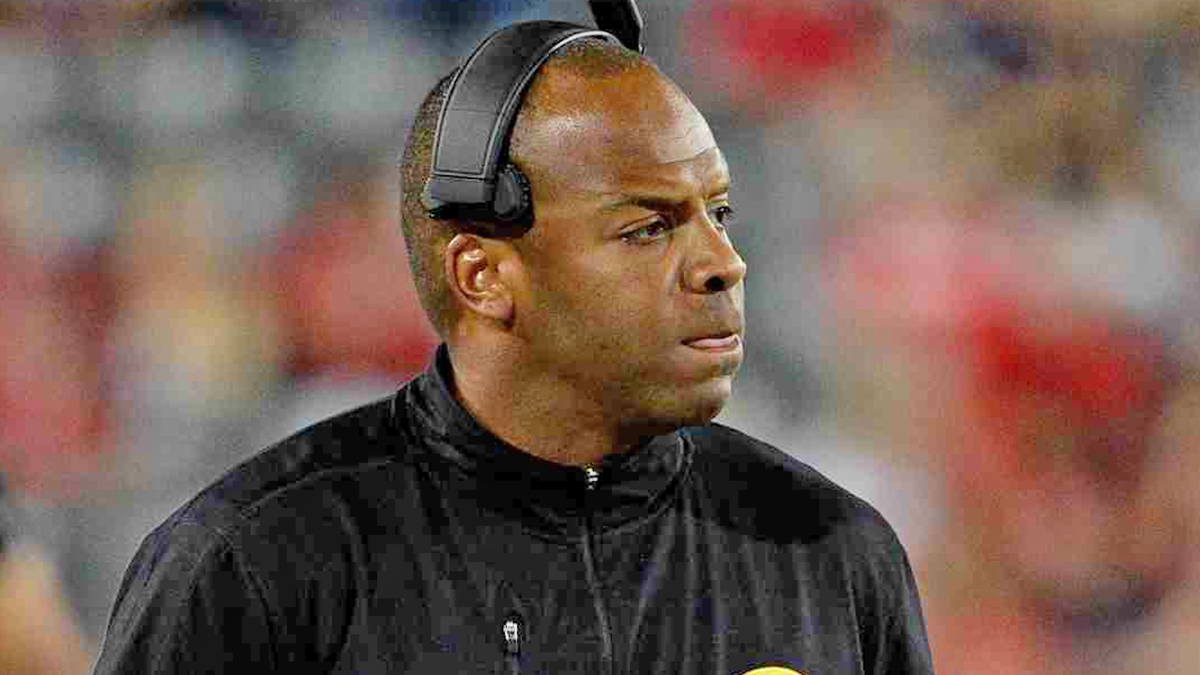 Grambling looking for turnaround after 0-4 spring

Broderick Fobbs doesn’t have much to say. He and his players intend to let their play do the talking.

Grambling State head coach Broderick Fobbs wanted to make one thing clear before we sat down at Tuesday’s preseason SWAC Football Media Day in Birmingham. He wanted no questions about the pandemic-shortened 2021 spring season.

That’s really no surprise as the vaunted G-Men struggled through the stops-and-starts of a frustrating 0-4 season. It was the first winless season in Grambling history and first in Fobbs’ eight years leading the Tigers.

Close but no cigar

Close losses to Jackson State (33-28) and Prairie View A&M (17-10) were followed by stunning blowout losses to Arkansas Pine Bluff (48-21) and to chief rival Southern (49-7) in the season-ending Bayou Classic (played in Shreveport, La.).

Still, the G-Men were surprisingly picked by league coaches and SIDs to finish third in the West Division behind Alcorn State and Southern and ahead of Prairie View and Arkansas-Pine Bluff.

Fobbs had to make major changes after his team averaged a paltry 16.5 points per game and gave up over 36 points per contest. Two offensive coordinators left in the course of the spring season.

But the Tigers were anemic on both sides of the ball and were near the bottom in just about every statistical category. Eric Rhodes, who coached on the 2016 SWAC and Celebration Bowl winning Tigers’ team, is back to handle the defensive backs.

Grambling’s play will do the talking

Fobbs and the players he brought to Media Day – returning quarterback, junior Elijah Walker and grad senior, safety Dan Fields – were particularly tight lipped about their plans for the season. None of them would divulge names and only spoke generally about goals for the season. The players clearly intend to do their talking on the field.

Fobbs likes Walker’s intelligence, temperament and athleticism. “Elijah’s a very smart young man and understands he has to stay on a certain level. That’s just who he is. That’s what we need if we’re going to have a consistent offense. Gone are the days where you play with a guy that has no athleticism,” he said. “Defenses have become so tough that it forces you to use your feet. He has that skillset.”

“We feel our offense is stellar, our defense is stellar and we’ll be really good in the kicking game. At the end of the day, we just have to stay healthy and do things the right way in order to achieve our goals.”

Grambling looking for turnaround after 0-4 spring