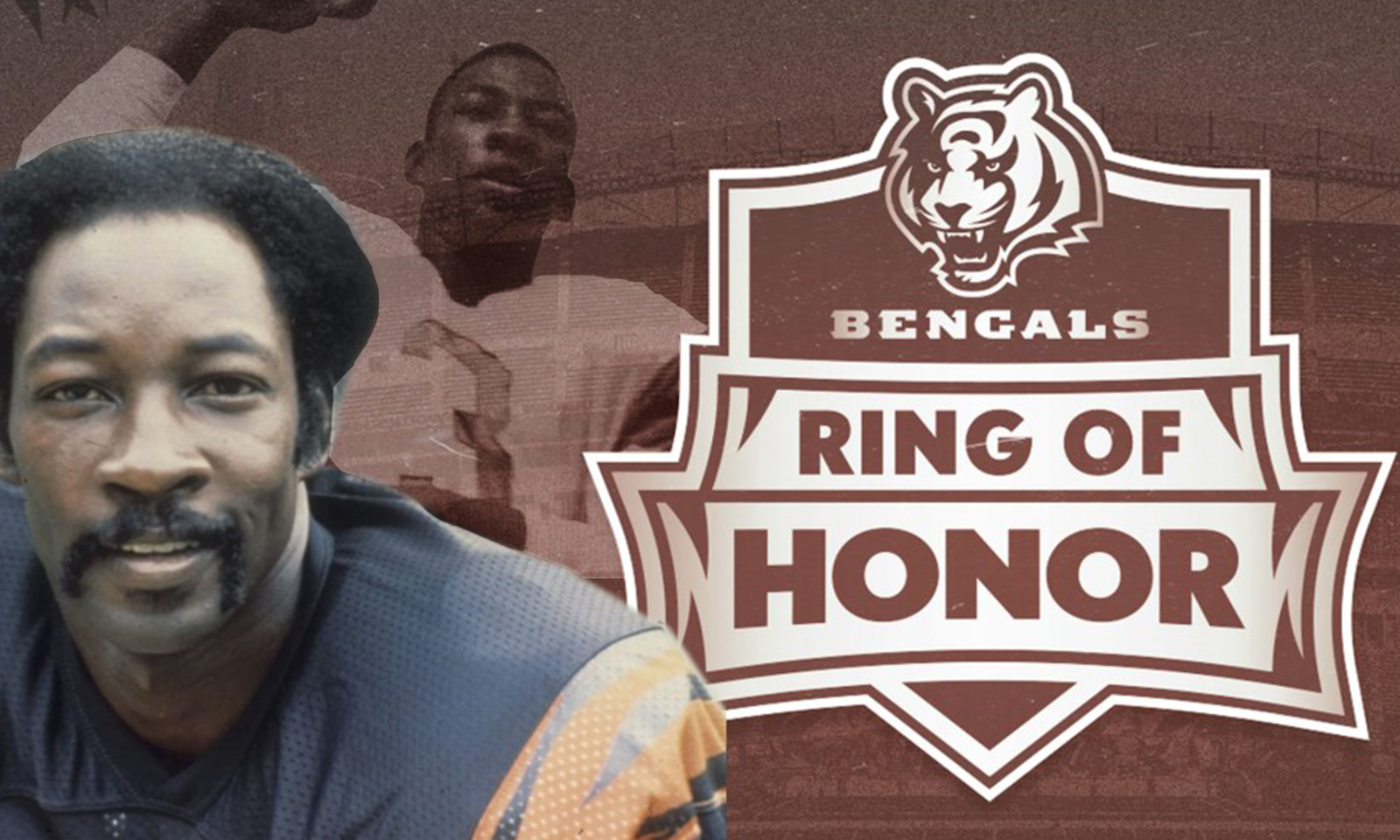 A virtual iron man, Riley never missed a game due to injury.

On Sept. 30, Ken Riley will be honored at halftime of the Cincinnati Bengals vs. Jacksonville Jaguars game for his excellence on the field as a member of the Bengals.  He would lead the team from the defensive side to their first-ever Super Bowl appearance in 1981.

Riley ended his career with 207 games played and 65 interceptions.  By many accounts, Riley should already be enshrined in Canton’s Pro Football Hall of Fame.  Every player who has equaled his interception tally and even some who had fewer than Riley have already been enshrined in Canton.  The snub of Riley who was a model player and a model citizen has dumbfounded sports enthusiasts.

Riley was a durable player

A virtual iron man, Riley never missed a game due to injury.  He also attained his interception marks at a time where the NFL was not as pass-happy as it is now.

His success as a defensive back can be attributed to his college play as a talented quarterback at Florida A&M.  Under the leadership of Jake Gaither, Riley led the Rattlers’ high-powered offense with several NFL players on the squad, including his favorite receiver Melvin Jones.

“He played it (cornerback) as well as anybody, including myself.  Ken Riley was a true All-Pro, hall of famer and I think it’s an injustice not only to the hall of fame, but to guys like myself who are in the hall of fame to have a guy like Ken Riley sitting out there and has not been recognized for the work he did, the contributions he made to the National Football League,” Blount said.

Former Buffalo Bills receiver James Lofton has also become vocal on the exclusion of Riley.  “You have to wonder why Ken Riley is not in the Pro Football Hall of Fame.  He had interceptions in his rookie season.  And, in his last season, 1983, Ken Riley at the age of 36 was named first team All-Pro.  He led the NFL in interceptions.  Eight interceptions in 14 games,” Lofton said.

Riley’s path seems eerily similar to that of Robert “Bob” Hayes to the  Pro Football Hall of Fame.  With Hayes’ credentials, it was a common thought that he should have been enshrined much sooner than he was.  Hayes would pass before his dream was realized.  One common thread is that Hayes was selected to the Pro Football Hall of Fame shortly after being honored on the Dallas Cowboys Ring of Honor by Jerry Jones.

In 2020, Riley suddenly passed in his sleep.  In 2021, he will be honored by Mike Brown and staff in the Bengals’ inaugural class of their ring of honor.  The momentum and vocal support for Riley appears to be leading him in the same path as Hayes…down the road from Cincinnati to Canton.