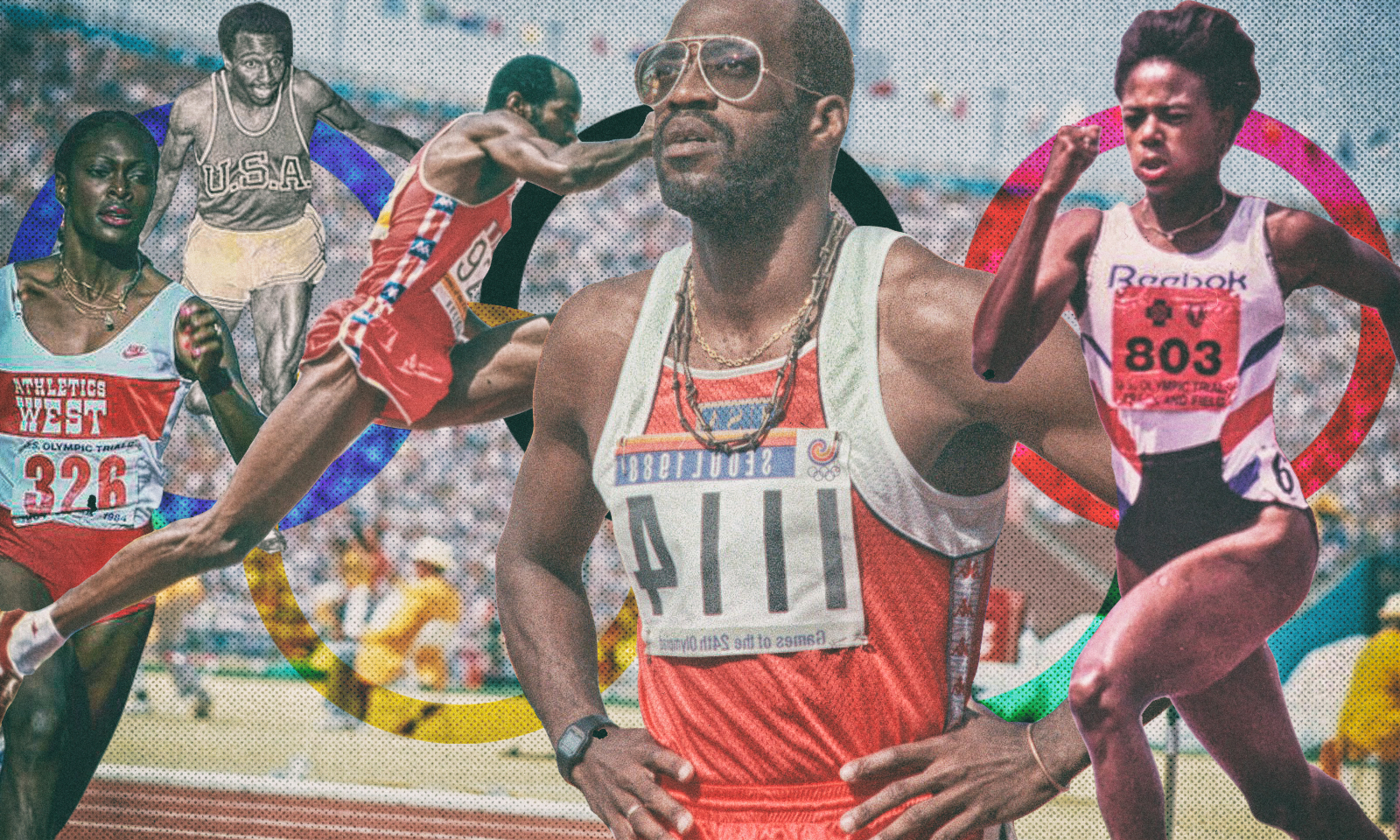 Morehouse’s Edwin Moses began his 400 meters hurdles winning streak in the Montreal Olympics in 1976. It lasted until 1987.

HBCU Track & Field excellence continued in the 1976 Olympic Games in Montreal Canada. A new name emerged however that would dominate his event for years to come.

The Tennessee State Tigerbelles under head coach Ed Temple continued their incredible Olympic story as Kathy McMillan took home a silver medal in the long jump in Montreal. North Carolina Central, still under their mentor Dr. Leroy Walker, placed 110-meter hurdler Charles Foster in the finals where he finished fourth, just out of a medal.

But Montreal was the stage for the introduction of one of the greatest Olympic and world champions of all time in Morehouse’s Edwin Moses. The Dayton, Ohio native entered Morehouse on an engineering scholarship and used that discipline to create one of the most amazing records in the history of track.

And Moses shall lead them

Because Morehouse did not have a track, Moses prepared at area high schools for the Montreal Games. He went on to break the Olympic and world records in winning the men’s 400 meter hurdles gold medal. After earning his undergraduate degree in physics, Moses applied his training to fine-tune his athletic performance in the hurdles.

From 1977 to May 1987, Moses won an incredible 122 consecutive 400 meter hurdles races. The U. S. boycott of the 1980 Olympic Games in Moscow prevented his quest to repeat but four years later with the streak still intact, Moses captured the gold medal again in the 1984 Los Angeles games.

In 1987 his streak was broken. He still was able to capture a bronze medal in the 1988 Olympic games in Seoul, South Korea. His Olympic appearances in 1976, ‘84, and ‘88 kept the Southern Intercollegiate Athletics Conference’s streak alive of having an athlete from the conference compete in every Olympics since World War II.

Also missing out on the 1980 Olympics because of the U. S. boycott were Tennessee State Tigerbelles Brenda Morehead (Campbell), Chandra Cheeseborough (Guice), Madeline Manning (Mims) and Kathy McMillan.

Cheeseborough came back in 1984 in Los Angeles to establish new Olympic standards. She became the first female to capture gold medals as a member of both relay teams (4×100 and 4×400) in the same Olympics.

Starting with the 1988 Games in Seoul, South Korea, Alabama A&M’s Danette Young (Stone) and Jearl Miles (Clark) have carried the black college banner into Olympic competition and brought home medals. In 1988, Young was a member of the gold medal women’s 4×100 meter relay team. She competed in preliminary rounds and yielded to 200 meter world record holder Florence Griffith-Joyner in the finals.

At Barcelona in the 1992 Games, Young showed her versatility grabbing a spot on the silver-medal winning 4×400 meter relay team. Miles also brought home a silver medal from Barcelona as a member of the same relay team.