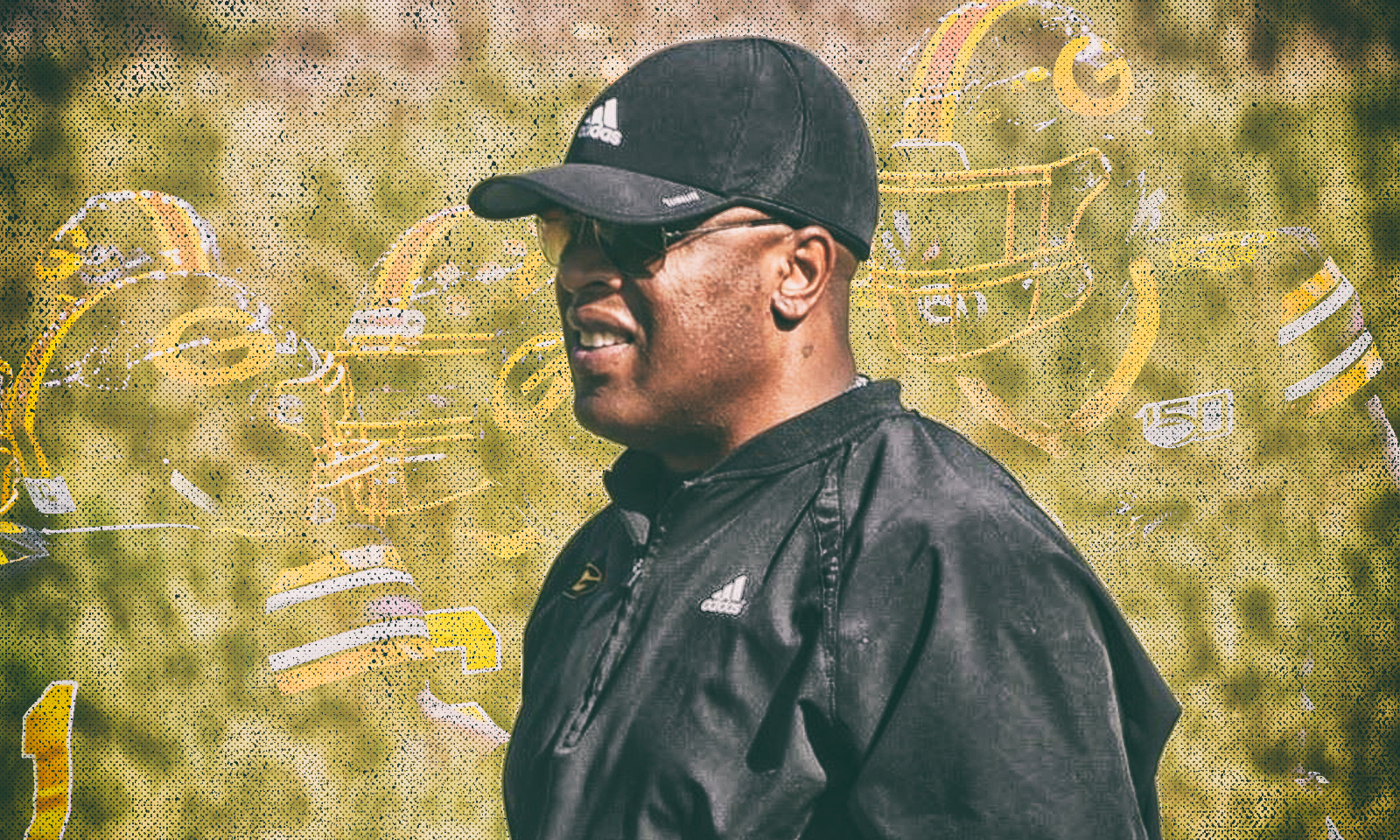 Kendrick Nord, a member of the Grambling State coaching staff and former quarterback, resigned from his position after one game as offensive coordinator.

When it comes to Grambling State football, even legends can get gone.

Kendrick Nord has resigned from the Grambling football staff. The news was first reported by HBCU Sports, and later confirmed by head coach Broderick Fobbs.

Nord’s resignation came after him serving one game as interim offensive coordinator. He had been quarterback coach for most of Fobbs’ tenure at Grambling, but was asked to step up into the OC role after Mark Orlando re-signed following a loss to Prairie View.

“I wanted to move some things around to see how people operated in different areas,” Fobbs said. “Coach Nord met with me on Sunday. He wasn’t too pleased with some of the moves I was doing in order to evaluate. He decided to dismiss himself from the program.”

Nord was a key tutor for quarterback DeVante Kincade when he led GSU to back-to-back SWAC titles in 2016 and 2017. Grambling won the black college football national title in 2016 with Nord coaching Kincaide. Grambling is just 12-13 since the 2017 Celebration Bowl. After that game, Eric Dooley left as offensive coordinator to take the Prairie View coaching job, while Kincade graduated.

It is assumed that Fobbs will take over the play calling for the final three games of the spring. However, no official decision has been announced as of yet.

“We’ll put guys in different meeting rooms to make sure they’re getting the knowledge that they need, understand techniques that’s needed for us to put our best foot forward this week,” Fobbs said. “We’re still working through those things. It happened so suddenly yesterday.”

Grambling will look to secure its first win of the season on Saturday, March 27 when it heads to Huntsville, AL to take on Alabama A&M.

“I don’t think its a secret, I think everyone knows that we’ve kind of been de-railed,” Fobbs said. “We have to pick ourselves back up and get back on board and develop confidence and be ready to go.”