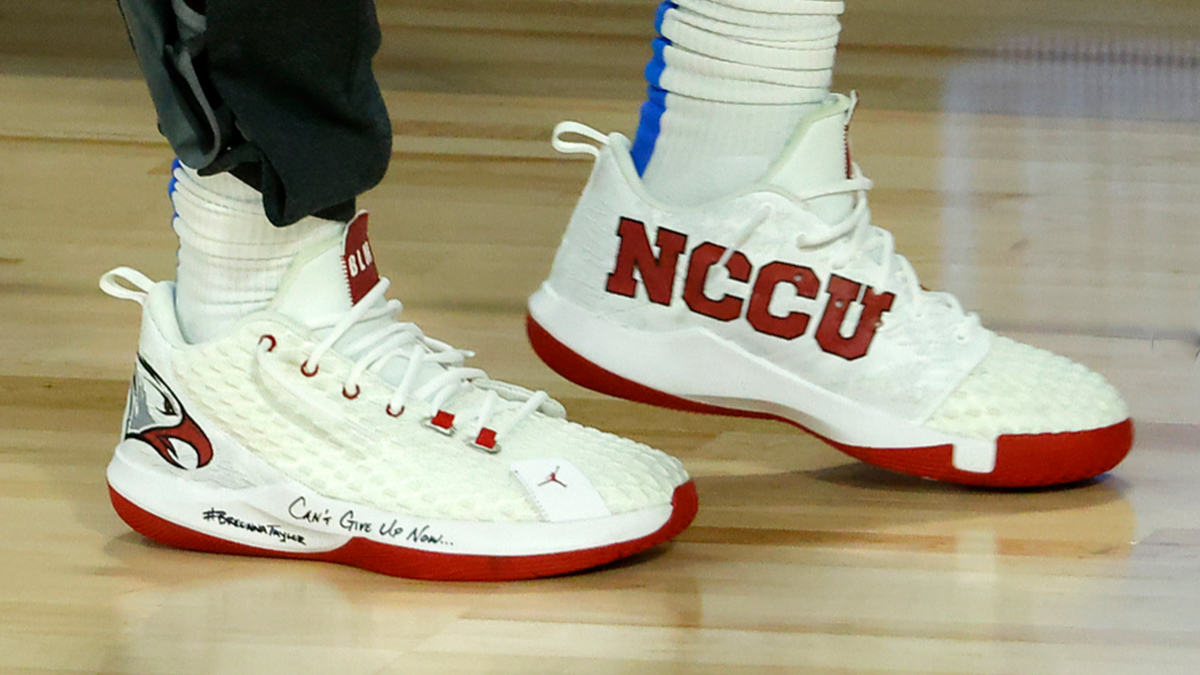 NCCU, of course, is latest Chris Paul HBCU shoutout in the NBA bubble.

A long way back

The Winston-Salem, NC native has a special connection with not only the Durham, NC school, but it’s basketball coach as well.

Paul and LeVelle Moton are real-life friends that have known each other for over 25 years. Moton told our Tolly Carr this spring he actually met Chris and his brother C.J. back in the 1990s when Paul was an elementary-school-aged kid.

“My best friend at the time was Jerry Stackhouse. Jerry and I was in high school, and Jerry dated a young lady that used to babysit them,” Moton remembered. “Jerry used to go to see her, and she’s babysitting Chris and C.J.”

Moton says the two blossomed into friends, and he trained the future NBA All-Star a few times.

Based off Moton’s reaction to Paul putting his program on, he’ll be hitting up his homie for some new kicks.