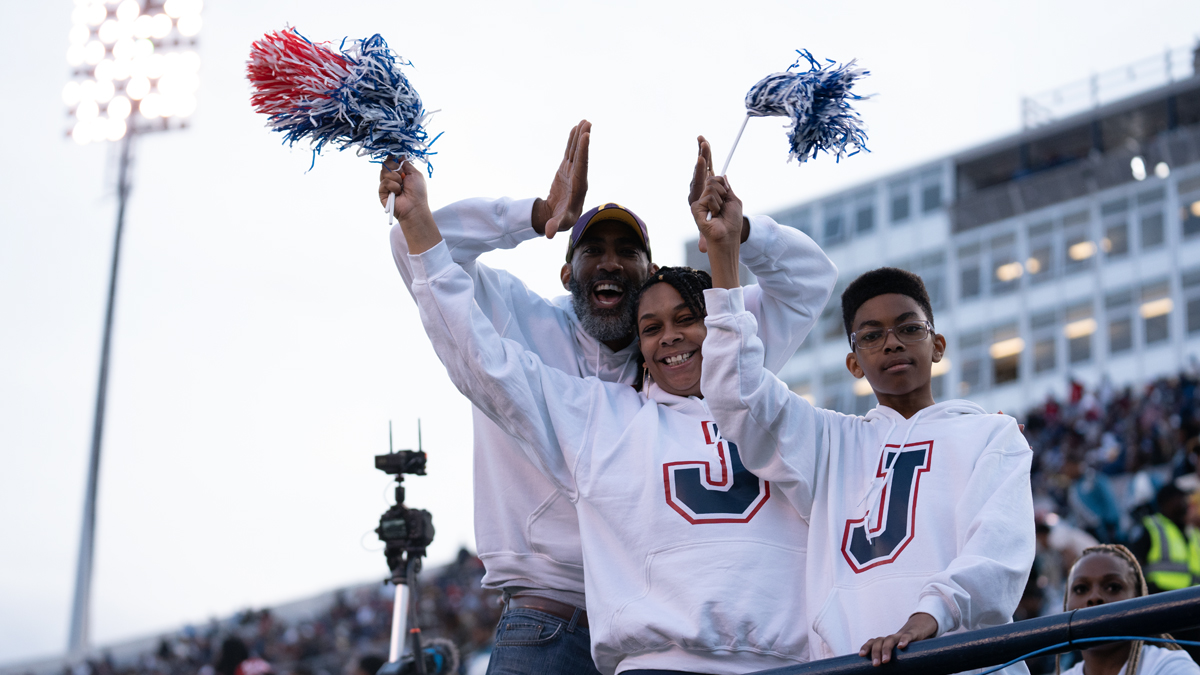 The Magic City Classic again topped the list with 67,532 fans in stands for the Oct. 29 battle at Birmingham’s Legion Field between Alabama A&M and Alabama State.

It along with the Nov. 26 Bayou Classic in New Orleans at the Caesars’ Superdome were the only games to draw above 60,000 fans this year. The annual Bayou battle between Louisiana HBCU rivals Southern and Grambling State drew 62,337 fans to New Orleans.

The November 19 Florida Classic was not far behind with an unofficial 55,000 packing Orlando’s Camping World Stadium for the showdown between HBCU Florida rivals Florida A&M and Bethune-Cookman. A crowd of 53,971 packed the Cotton Bowl on October 1 in Dallas for the annual meeting of Grambling State and Prairie View A&M at the State Fair Classic.

THE TOP TEN HIGHEST ATTENDANCE AT 2022

HIGHEST HBCU FOOTBALL ATTENDANCE: The next 15

Deion “Coach Prime” Sanders and his Jackson State Tigers have been the main driver of the attendance numbers going up over the past two seasons. They were certainly in evidence for other top draws. The 2022 season saw 25 games top the 20,000 mark in fan attendance over 17 from last season.

The Tigers broke their own FCS home attendance record set in 2021. JSU attracted an average of 44,410 fans to the five games played at Jackson’s Mississippi Veterans Memorial Stadium this season. It topped the previous record of 42,293 set a year ago.

But Coach Prime and the Tigers were also big draws on the road. They packed 51,352 into a Sept. 10 Southern Heritage Classic matchup with Tennessee State and 39,907 in Miami at the Orange Blossom Classic vs. Florida A&M on Sept. 4. In its other neutral site games, Sanders’ Tigers had 22,373 for an Oct. 15 match up in Jacksonville, Fla. with Bethune-Cookman, 32,300 for a Gulf Coast Challenge battle with Alabama A&M in Mobile’s Ladd-Peebles Stadium on Nov. 12 and 49,670 for its season-ending national championship game in the Celebration Bowl in Atlanta’s Mercedes Benz Stadium vs. North Carolina Central on Dec. 3.