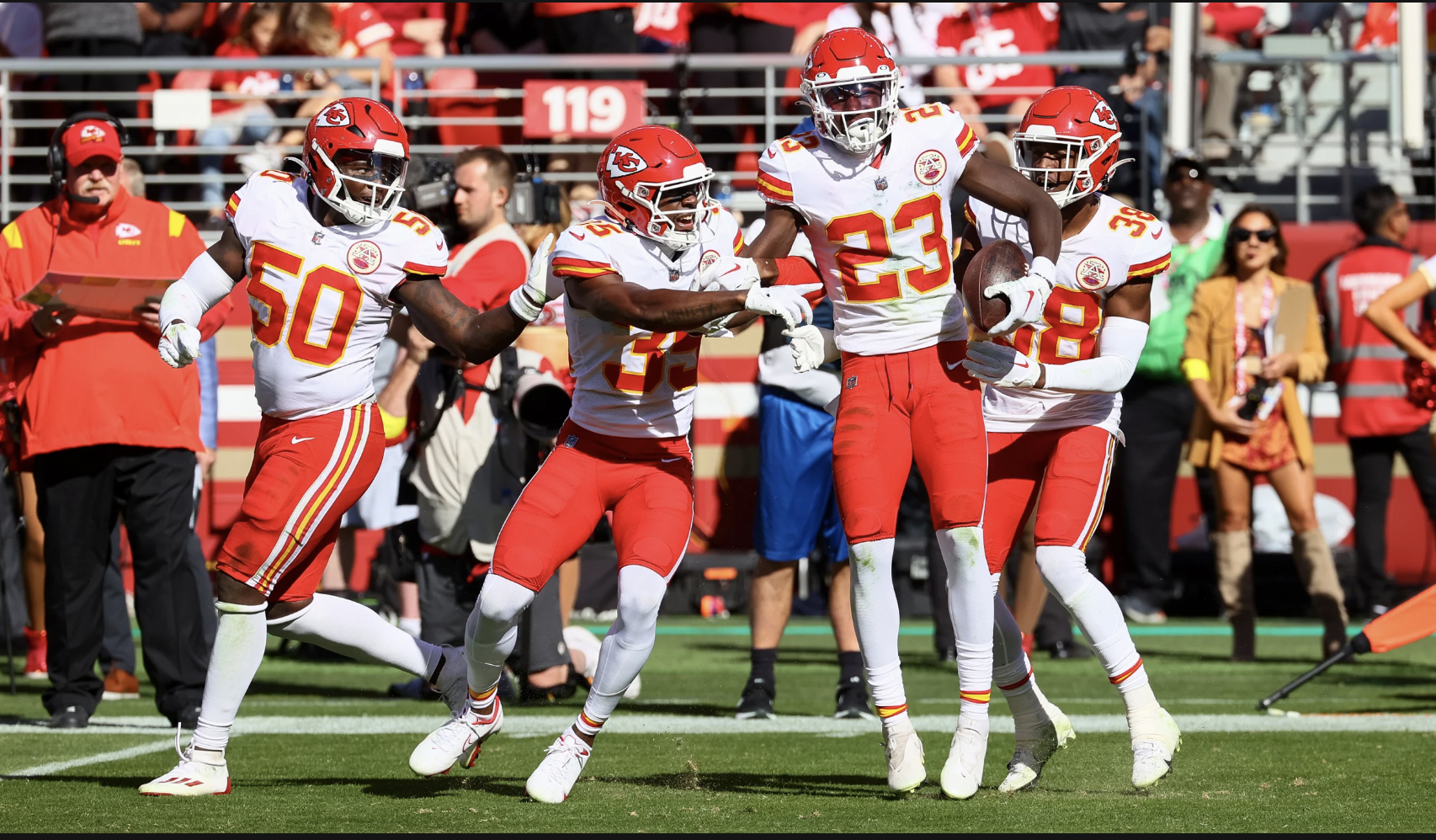 ‘Splash plays,’ one by a rookie and another by a vet, topped this week’s HBCU NFL Report. See all the plays made this week by HBCU NFL playmakers here.

“Splash plays” are at the center of this week’s HBCU NFL Report.

What Pittsburgh Steelers head coach Mike Tomlin and just about any football coach refers to as ‘splash plays’ are big plays that many times are keys to winning.

These plays change momentum or turn around games, breathe life and energy into a team. They are sudden, game-changing plays.

Seven-year NFL veteran Antonio Hamilton of Arizona out of South Carolina State made a ‘splash’ vs. New Orleans Thursday. It was in only his second game back from a preseason burn incident that caused him to miss the Cardinals’ first five games.

Hamilton has been primarily used as a special teams ace in his seven-year NFL career. But he got his first career interception on an end zone pick of New Orleans quarterback Andy Dalton Thursday night. It came during the Cards’ 42-34 win over the Saints. See the interception here.

The second quarter interception and touchback came with Arizona trailing 7-3. It led to a 28-yard field goal by Rodrigo Blankenship that pulled the Cards to within 7-6. Hamilton ended up tying for the team high with six tackles, all solos, on the evening.

The bigger story to Hamilton’s interception is his comeback from the burn incident in his home in the preseason. Hamilton was frying shrimp in his home a week before the NFL season started. That’s when, in a freak accident, he spilled hot oil on his lower body. He suffered second degree burns on his thighs and feet. Hamilton initially thought the incident would end his career.

The accident was particularly challenging because Hamilton had the best preseason of his career. He was slated to be a starter in the Cardinals’ backfield once the season started.

The recovery, with the indispensable aid of his then seven-month’s pregnant wife Tiara, has been challenging but remarkable. He graciously handed the ball from the interception to Tiara. His wife was in the stands for Thursday night’s game vs. New Orleans.

There is no bigger ‘splash’ than a rookie making one of the key plays mentioned.

Kansas City rookie defensive back Joshua Williams was the first HBCU player taken in the 2022 NFL Draft. He went to the Chiefts in the fourth round out of Fayetteville State. Fellow rookie Cobie Durant of the LA Rams out of SC State made a similar splash with his first career interception earlier in the season vs. Atlanta.

Williams got his first NFL interception, but unlike Hamilton, it didn’t take him seven years to do it. It came as the Chiefs moved to 5-2 with a 44-23 win over San Francisco. See the Williams interception here.

Williams, who has played the majority of the snaps for the Chiefs at left cornerback over the last two games, picked off a pass from San Francisco QB Jimmy Garoppolo at the goal line. Williams pilfered the second quarter pass intended for tight end George Kittles and returned it six yards.

The pick was particularly pleasing for Williams who was beaten twice for touchdowns a week earlier in the Chiefs’ loss to the Buffalo Bills. Williams also gave up a TD pass in the San Francisco game, but says he’s learning and growing while still making mistakes. The video of his postgame interview is here.

With Indianapolis all-pro linebacker Shaquille Leonard out of South Carolina State missing his sixth game, it has been necessary for other Colts on the defensive side of the ball to step up their play.

That’s exactly what Grover Stewart, the Colts’ sixth-year defensive tackle out of Albany State, has done. In the Colts’ 19-10 loss to Tennessee Sunday, Stewart posted a career-high 12 tackles to lead Indy. Seven of his stops were of the solo variety. Stewart logged 75 percent of the Colts’ defensive plays.

– #33 ANTONIO HAMILTON, DB, Arizona (7th season, SOUTH CAROLINA STATE) – In 42-34 win over New Orleans Thursday, Hamilton tied for the team lead with six tackles, all solos, got his first interception as a professional and defended two passes. He was in on 35 plays on defense (49%) and 19 on special teams (59%).

– #23 JOSHUA WILLIAMS, DB, Kansas City (1st season, FAYETTEVILLE STATE) – In 44-23 win over San Francisco, Williams had one solo tackle, an interception at the goal line, and three passes defended. It was the first interception of his young career. He was in on 63 defensive snaps (80%) and eight (29%) snaps on special teams.