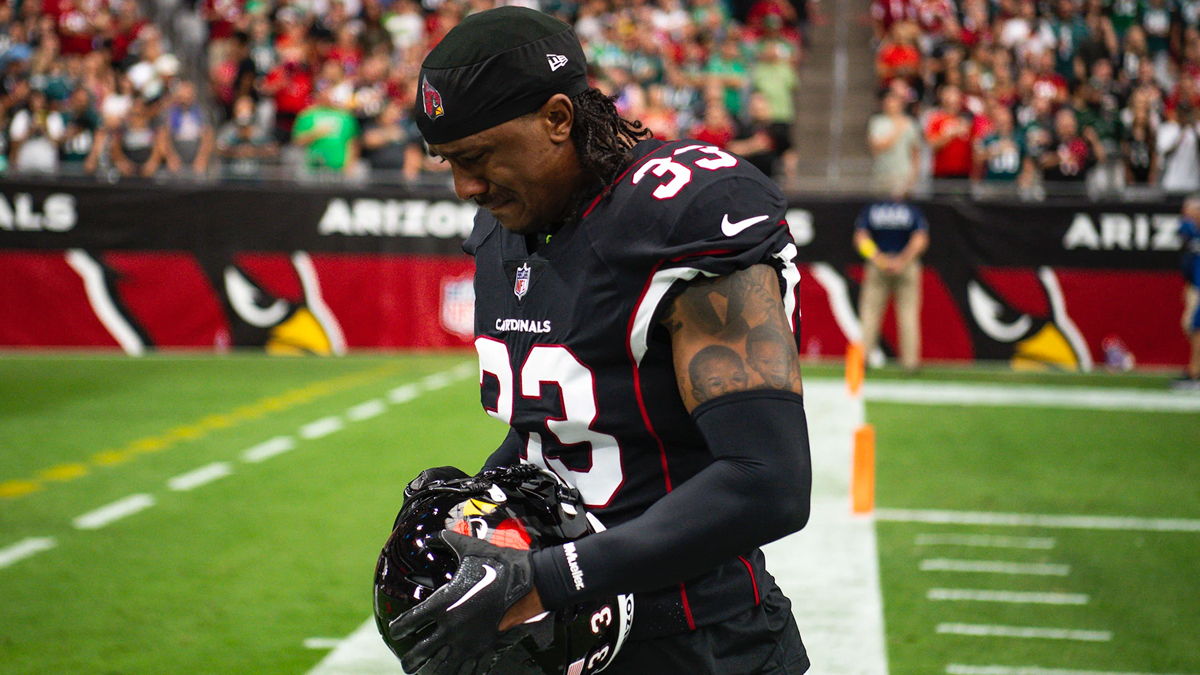 This former South Carolina State star has been through a tough few months, but he’s back.

Antonio Hamilton is grateful to be back on the field for the Arizona Cardinals after everything he’s been through the past few months.

Hamilton, a South Carolina State product, suffered second-degree burns from a cooking accident in his home during training camp. He was cooking shrimp, when a grease fire broke out. Picking up the pot to protect his family, the grease from the pot hit him in the face, causing him to drop the pot and burn his feet. The incident kept him out for months, but he finally took the field last week when the Arizona Cardinals took on the Philadelphia Eagles.

After his return, Antonio Hamilton spoke to the media about how it felt to get back to competition.

“It was overwhelming. Of course I was going through a lot of emotions. Just trying to stay under control and not get too high,” Hamilton said. “But as soon as I stepped out on that field, it all oozed out. Just going through my mind now — like, I’m just thankful.”

Hamilton was transparent in revealing that the incident not only scarred him physically, but mentally.

“I just have a lot of gratitude. Like I said, I was in a very, very dark place, and my wife — my wife really helped me to pull through. And I’m just thankful to get back. it could have been worse.”

His wife, Tiara, was seven-and-a-half months pregnant when the incident happened. She nursed him back to health, which was a difficult process as Hamilton wrestled with the reality that he might never play again with second and third-degree burns on his feet.

“It wasn’t the pain part that got to me mentally, it was just me, being in that place that I was at and not knowing,” Hamilton said.

But Hamilton fought through it all, and now he’s back with an attitude of gratitude.

“Thinking about it, just having the gratitude to even put my feet on the ground,” said Hamilton, who walked into Monday’s interview barefoot. “There’s a lot of people who don’t get to put their feet on the ground. “