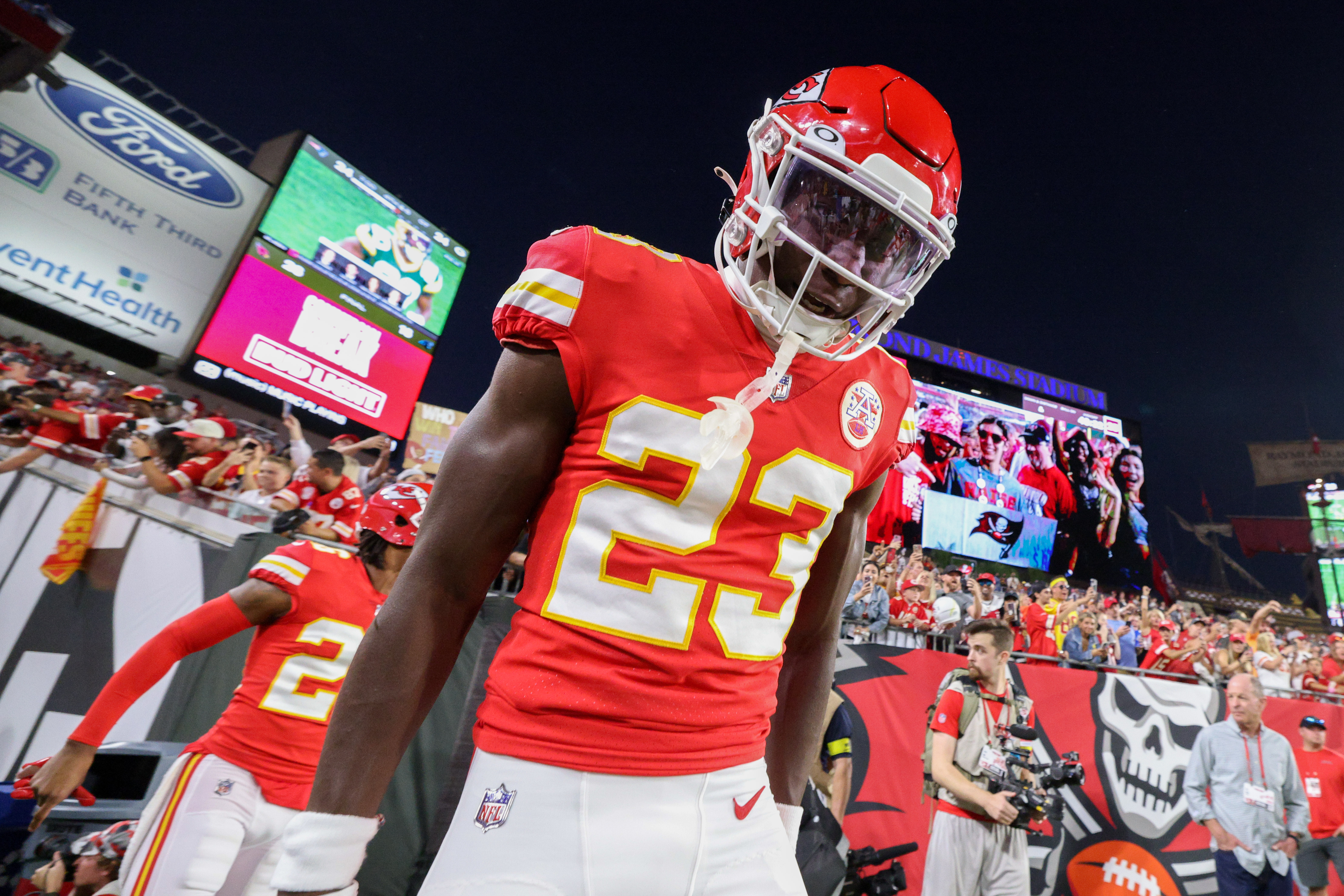 Williams made a key play to keep the Chiefs in the game.

Former Fayetteville State CB Joshua Williams grabbed his first NFL interception this Sunday against the San Francisco 49ers. The Kansas City Chiefs rookie cornerback picked off Niners QB Jimmy “G” to create a pivotal stop right before the half. This interception would be a momentum shift in favor of the Chiefs.

The Kansas City Chiefs selected Fayetteville State University defensive back Joshua Williams with the 135th overall pick in the 2022 NFL Draft. Williams became the first HBCU player picked in the draft since 2020 and one of four drafted in 2022. Williams earned his first start at cornerback for the Chiefs during their week six matchup against the Buffalo Bills. He played 55 snaps on defense which accounted for 75 percent of his team’s plays. He finished with nine tackles with six of them being solo. Joshua Williams has appeared in all seven games for the Kansas City Chiefs so far this season.

Two HBCU rookies have now earned interceptions early on in the 2022 NFL season with former SCSU Bulldog Cobie Durant grabbing one for the Rams in week 2. Decobie Durant and Joshua Williams were two of the only cornerbacks drafted out of an HBCU in the 2022 NFL Draft.