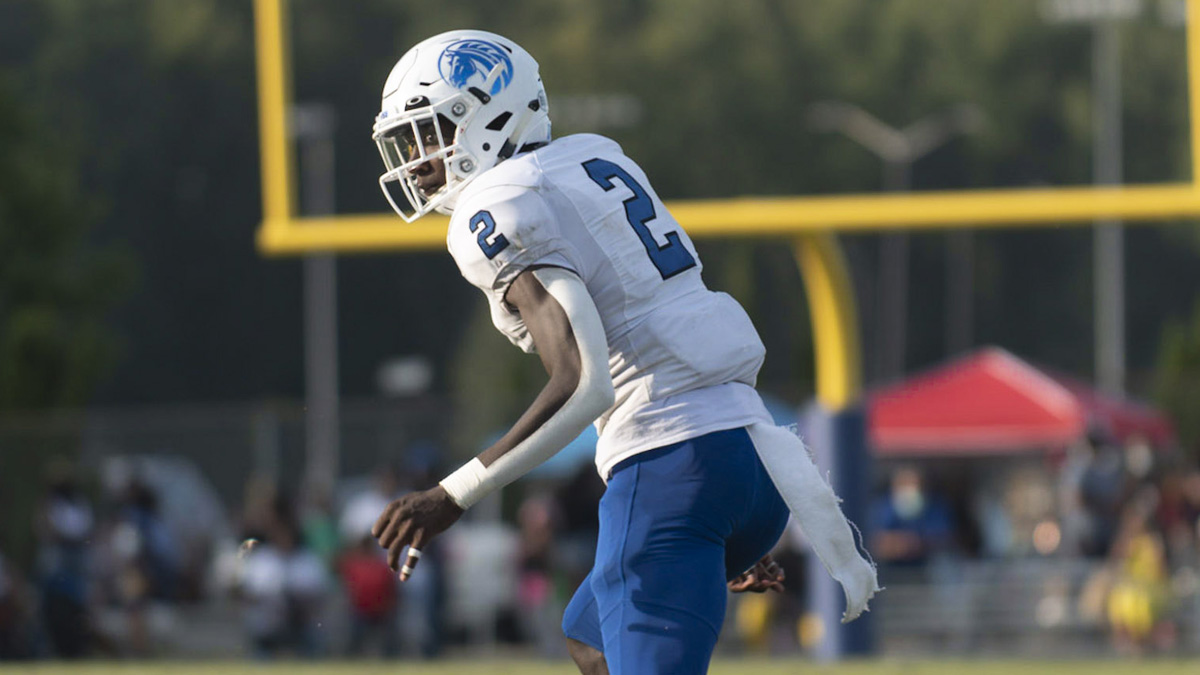 The Kansas City Chiefs liked what they saw out of Fayetteville State defensive back Joshua Williams and made him the first HBCU pick in the draft.

The Kansas City Chiefs draft team liked what they saw and picked up Fayetteville State cornerback Joshua Williams in the fourth round. Williams was selected 135th overall, becoming the first HBCU player picked in the NFL Draft since 2020.

The defensive back nabbed 79 tackles, 22 pass breakups, and five interceptions, including a pick-six.  His production during the 2021 season garnered him an All-CIAA first-team selection. Moreover, his career saw teams notice his ability. Teams routinely planned to throw the ball away from him when they could, and that scheming highlighted the impact that he had on FSU’s secondary.

Williams’ path to the draft is fairly similar to another Division II standout who played college ball in North Carolina.  The 2020 draft saw the New England Patriots draft Lenoir-Rhyne University’s Kyle Dugger in the second round. Dugger also played DB, and both he and Williams have desirable NFL height at 6’2”.  Like Dugger, Williams was invited to the Senior Bowl with FBS and FCS participants.  This year, Williams only was one of two athletes from Division II to participate (ironically, the other also being a DB).

Joshua Williams is the first player drafted from Fayetteville State since running back James Godwin was picked in the 16th round of the 1976 NFL Draft.

The Chiefs were an average team on pass defense at best, so Williams will likely get a shot to contribute on defense as well as special teams thanks to his size and skillset.