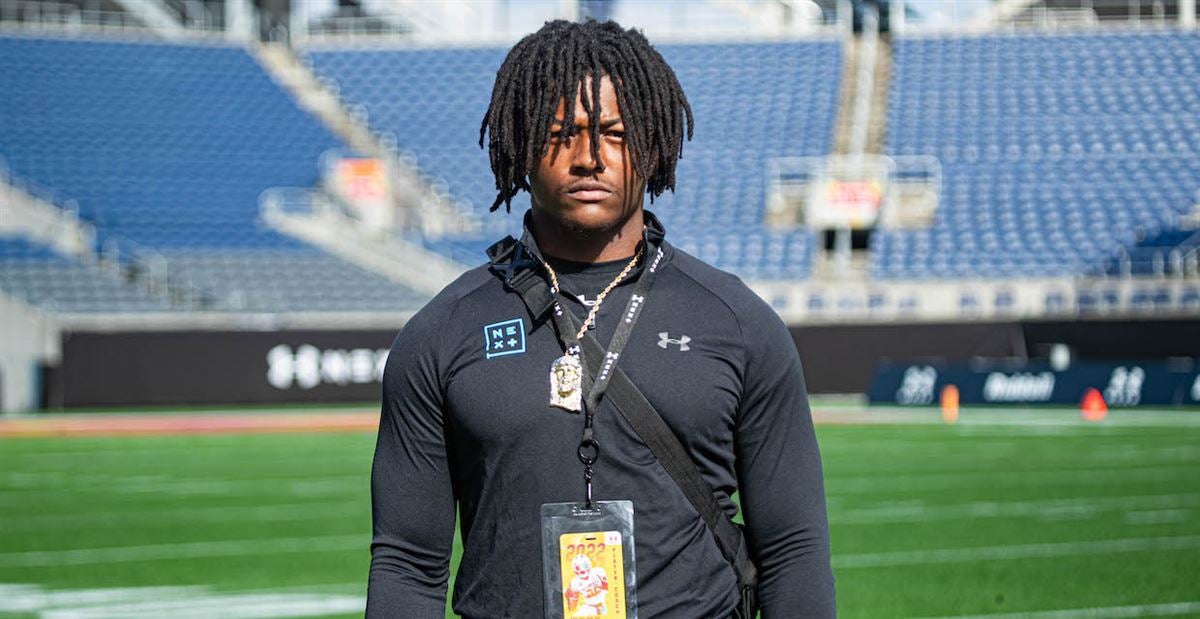 Bryant will be announcing his college decision on July 23rd.

Jackson State, Florida A&M, and Bethune-Cookman are the first three HBCUS to offer class of 2023 five star linebacker Malik Bryant. Bryant will be announcing his college decision on July 23rd.

Malik Bryant is a Florida native currently attending Jones High School in Orlando. He currently holds 41 offers that includes the SEC powerhouses of Alabama, Auburn, and the University of Georgia. The linebacker has three HBCU offers including Jackson State, Florida A&M, and Bethune Cookman University. Bryant posted about his offer from JSU first this past Wednesday and announced his offer from FAMU and BCU on Thursday.

247 Sports analyst Andrew Ivins has described Bryant as a well-timed pass rusher who can also track back inside. The linebacker is expected to thrive in a 3-4 look and also a 4-3 front. He is currently an on-ball linebacker but has the tools to play off-ball as well. He is the type of defender that will instantly impact any collegiate program.