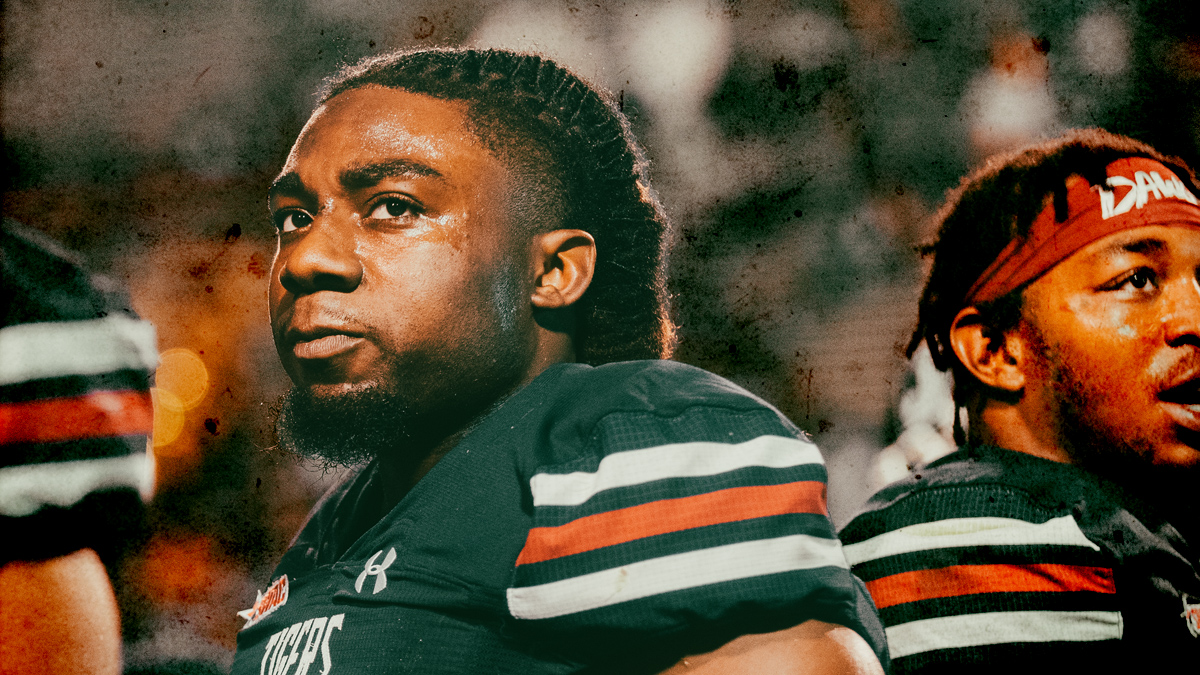 Jackson State edge rusher James Houston will take a “Top 30” visit to the Kansas City Chiefs ahead of the NFL Draft.

The Jackson State product and former Florida transfer will tour the Kansas City Chiefs’ facilities, meet with position coaches, front office executives, scouts and members of the training staff as part of his Top-30 visit. Top-30 visits don’t involve football activities or workouts themselves. It is viewed as a way for NFL teams to fill in some blank spaces in their scouting reports and evaluate how a prospect will fit within their culture.

Houston is fresh off an impressive pro day at Jackson State. The linebacker ran a 4.7 40-yard dash, a solid number for his position. He also showed off a vertical jump of 39 inches and a broad jump of 10.5. His jump numbers and short runs were amongst the best at the linebacker position.

James Houston received numerous All-American honors and was selected to play in both the NFLPA Bowl and the East-West Shrine Game. Sanders has compared him to Micah Parsons of the Dallas Cowboys.