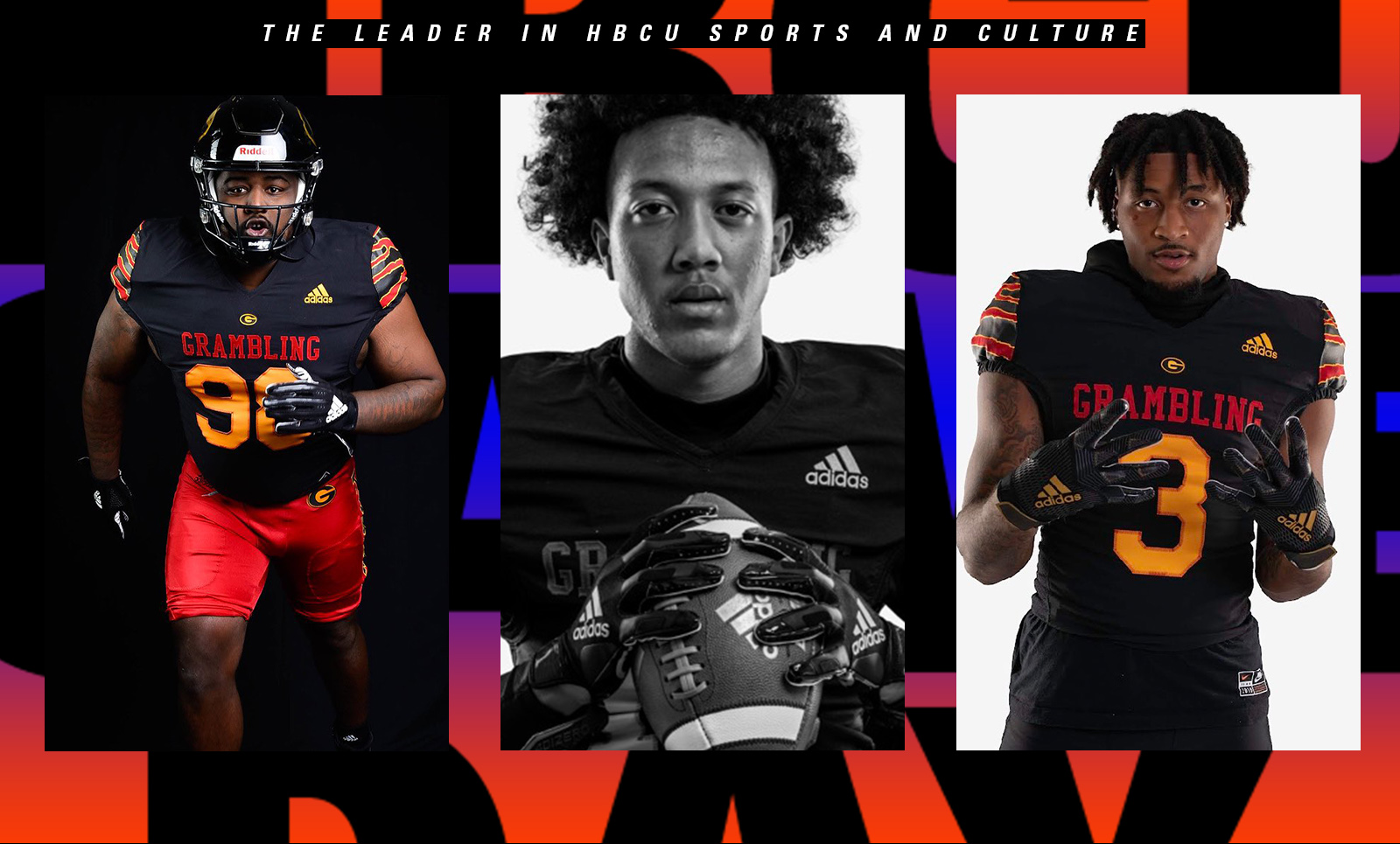 Grambling State University has been very active in recruiting. Will it pay off on National Signing Day?

The spring 2022 National Signing Day is upon us and few schools on the FCS level have made as much noise as Grambling State.

Ever since Hue Jackson was hired in December 2020, Grambling State has been on a recruiting frenzy as it looks to reshape its roster. GSU has received seemingly dozens of commitments, but National Signing Day is time to put pen to paper. Here are five Grambling State targets to keep an eye on for Wednesday.

Rated a three-star by 247 Sports, Chalk is a 5-9, 185-pound All Purpose Back from Mission Hills, CA. He got his first offer from San Diego State last February, then Washington, Penn State and Hawaii followed with offers as well. Grambling showed up later to the party, but still managed to grab Chalk’s commitment on Jan. 24. He’s rated as the 101st best running back and the 103rd best player from the state of California.

Chalk isn’t the only Californian who has decided to wear the G. Bordeaux is a 6-5, 180-pound Wide Receiver from Long Beach, CA. He had an offer from Tyrone Wheatley and Morgan State, but decided to commit to Grambling State on Christmas Day. He is rated as the 275th best wide receiver and 245th best player in California in the 2022 class. He appears to be firmly locked in for GSU

Green committed to Grambling in late January, but there’s no guarantee he ever makes it into a uniform or even signs on the line. The highly-ranked JUCO player’s twitter feed suggests that he’s still mulling over options as the hours count down to Saturday.

Rated a three-star by 247 Sports, Wilson is rated as the 58th best wide receiver and the 58th best player in Texas in the 2022 class by that website’s composite ratings. He’s got offers from Power Five schools from Vanderbilt all the way to Alabama. However he took his final visit to Grambling State before announcing that his recruiting was closed and that he’s “locked in.” He will be one to watch on Wednesday to see if the Tigers can snag him by their toes.

Members of the media are invited to attend and the event will be closed to the public.

In addition to the presentations of the Tiger signees, GSU Vice President for Intercollegiate Athletics Dr. Trayvean Scott will address members of the media.

794
The Latest in HBCU Sports and Culture