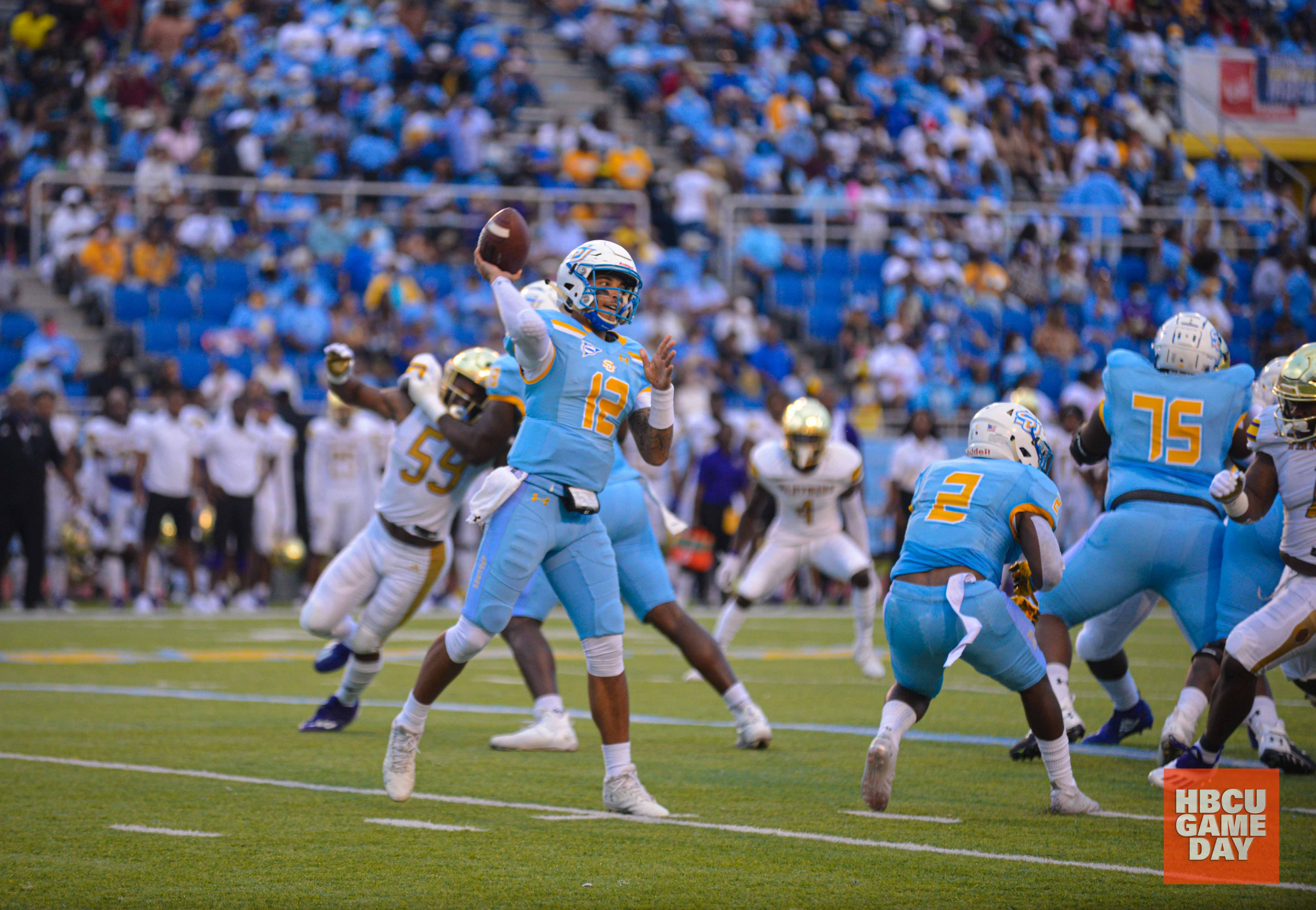 Southern University has dropped its 2022 football schedule as it prepares to open under new head coach Eric Dooley.

Southern University will then travel to LSU (Sept. 10), before making a trip to Arlington, Texas to face-off against Texas Southern in the Arlington Football showdown. After an early bye week, they will play host to Arkansas Pine-Bluff (Oct. 1) then a trip back to Texas to follow as they travel to play Prairie View A&M on October 8th.

For the second consecutive year the Jaguars will host Alcorn State (Oct. 15) before welcoming Virginia Lynchburg on October 22nd for the annual homecoming celebration.

The Jags next two games will be on the road against Jackson State (Oct. 29) and Florida A&M (Nov. 5) before returning to Mumford Stadium to host the Delta Devils of Mississippi Valley State on November 12th.

The 49th Annual Bayou Classic is scheduled for November 26th as the Jaguars face-off against Grambling State in the Caesars Superdome in New Orleans, LA.

Football season tickets can be reserved by contacting the SU Ticket office at 225-771-3171. Continue to follow our social media accounts along with GoJagSports.com for updated information.

Game times will be released at a later date.