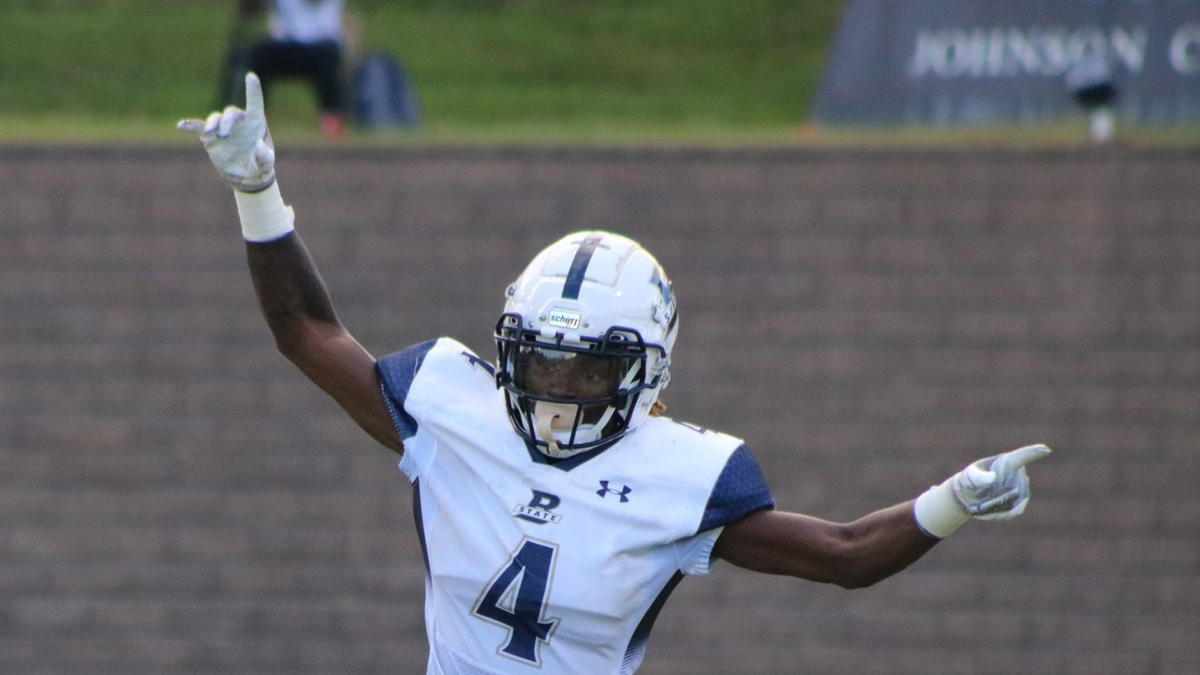 The newest HBCU football program in the country, Bluefield State College, has a win-streak three games into its first season since 1980.

The newest HBCU football program is on a win streak just three games into the season.

Bluefield State College continues to be competitive against the CIAA, garnering its second straight win on Saturday. BSC defeated Johnson C Smith 20-12 in Week Three after a 35-27 win against Elizabeth City State (0-3) in Week Two.  Parallels exist on how BSC (2-1) has been able to notch its first two wins of its reborn season against CIAA schools.

Here are three reasons on how the newest HBCU football program. was able to pull off its first win streak in 41 years:

BSC plays clean ball — its opponents have not

BSC hangs on to the ball better than its HBCU opponents

It may feel like piling on, but the two CIAA opponents have turned the ball over more than Bluefield has.  JCSU turned the ball over 2:1 compared to Bluefield. That outcome was better than the previous-week’s affair against ECSU (4:1 ratio). Turnovers are just another obstacle in the way to a victory.

Simply put, both ECSU and JCSU live off big plays to score, and that high dependence spells trouble when they enter into the red zone.  ECSU only converted one of four trips inside the 20-yard line into points against BSC, while JCSU squandered opportunities with its two-for-four effort.  By comparison, BSC went one-for-two in the redzone against JCSU, and four-for-five against ECSU.  Through three games, BSC converts 83 percent of its redzone opportunities to points, while ECSU converts at a dismal rate of 33 percent, and JCSU even worse at 25 percent.

The BSC staff, led by Tony Coaxum, took advantage of ECSU and JCSU’s struggling offenses and slowly stuck with its game plan whenever possible.  Its offensive identity, combined with its ability to adjust, and now established playmakers on offense and defense, has allowed Big Blue to snatch two games against the CIAA.

Such a feat is abnormal, as the CIAA sometimes picks up first-season programs and has defeated them. A good example would be Chowan, who soundly defeated first-year Erskine this past weekend, and defending champion West Florida in their inaugural season in 2016.