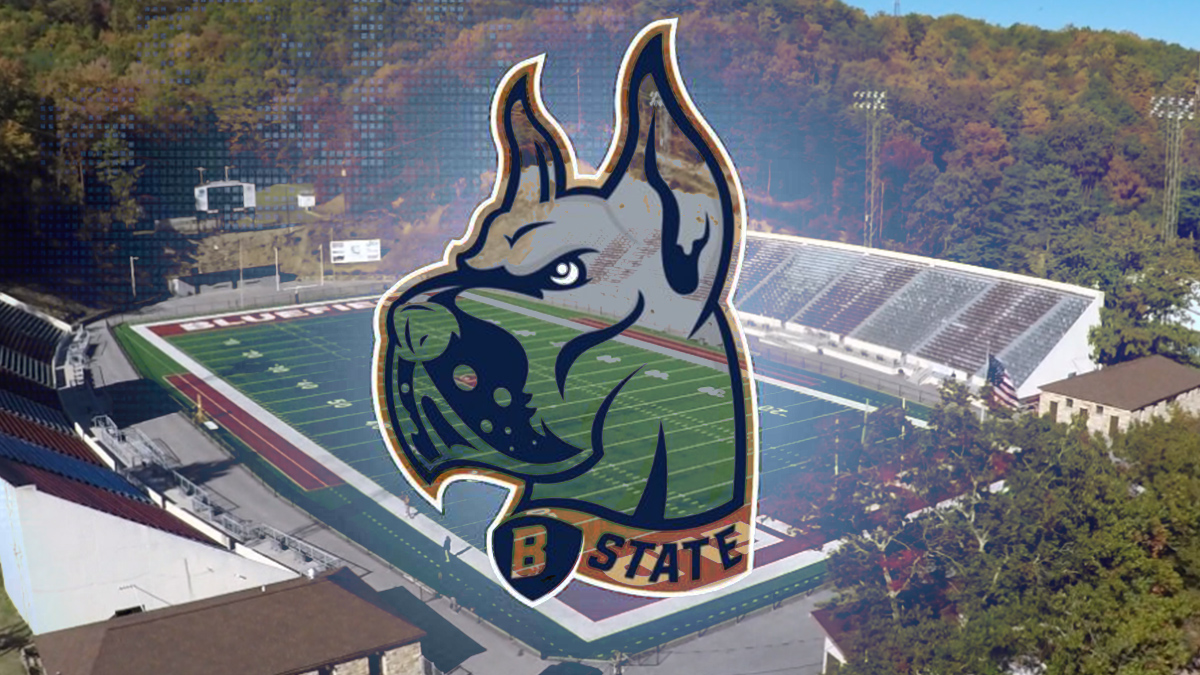 How an HBCU used the pandemic to restart football

Bluefield State has gone more than 40 years without a football program. But the West Virginia HBCU will put one on the field this season.

Bluefield State College has been invisible in the world of HBCU football for decades. Not only is the West Virginia HBCU predominately white, it hasn’t had a football program since Jimmy Carter was president.

But the football portion of that — at least — is about to change.

For the first time in more than 40 years, Bluefield State College will field a football program this fall. The move was announced in October 2020, six months into the COVID-19 pandemic.

How did it happen?

It starts with Bluefield State President Robin Capehart. He was named president in October 2019 after having served as interim since the previous January. While he was president at West Liberty University, that school saw a huge increase in enrollment and fundraising during his tenure from 2007 to 2015. Now he was tasked with doing the same thing at BSC. But the school lacked a critical component — housing.

Due to a complicated history, there was literally no housing at the college, which sits on the Virginia border. Capehart began tackling this problem as interim president, securing the funding and commitments of support to permit the official start of construction for the first on-campus housing in more than 50 years.

With that effort underway, Capehart began to focus on another area BSC lagged behind in — athletics.

When Capehart arrived at BSC, the school had 10 athletics programs. All were largely self-sufficient, he said, but with no football, there was still a shortfall.

“We were losing about $350k. So the choice comes, we can get rid of athletics and save $350k,” Capehart said. “Or we can add more sports that can help contribute to support the fixed costs for the whole department.”

Ultimately, BSC decided to forge ahead.

Vaughn Wilson gives us the update on the latest with Hurricane Ian which is on track to make landfall in Florida.

Derrick Price showed up at his boss’s desk one-day last fall feeling fairly confident. The basketball coach-turned-director of athletics had been tasked with creating a line-item spreadsheet for athletic spending. He poured over the information meticulously before handing it to Capehart.

The president reviewed the material and then asked a question that Price, in all of his preparation, hadn’t anticipated.

“The thing that was going through my head was — we’re really doing this,” Price told HBCU Gameday. “It was just really — after we put the numbers together — and worked it out, the rest was history after that.

Capeheart previously served on the President’s Council for NCAA Division II while at West Liberty.

“Our original plan was — now that we’ve got housing in — to add football two or three years down the road, and then gradually add sports,” he said.

Then the COVID-19 pandemic hit.

The lack of housing actually worked in Bluefield State’s favor at that point. While other schools had to use CARES Act money to refund students for housing after COVID-19 forced them to vacate residence halls, Bluefield State didn’t have any housing costs to refund.

“West Virginia University got $20 million. Of which $14 million of it went to housing refunds,” Capehart said. “ They lost 70 percent of their money right off the bat because they had to give it back. And we didn’t have to do that because we didn’t have housing.”

So instead, BSC put a portion of the nearly $3 million received towards housing and scholarships, Which helped pave the way for the football program. Capehart said he doesn’t just want football to break even — he wants it to be a financial benefit to the school. And he wants to use it to help build the school’s profile.

The school is already growing. The school’s enrollment — listed as 1,241 according to U.S. News and World Report — recently increased slightly for the first time in years. The administration is hopeful that it’s just the start of something new.

We’re starting a lot of new academic programs here. None of those academic programs will make the front page, but football did. So what it really does is, it helped build enthusiasm on campus. We’re planning for the first homecoming we’ve had in a number of years. There’s just tons of excitement on campus as well as in the community.”

The school will play an eight-game football schedule, including HBCU opponents, starting Sept. 4.

How an HBCU used the pandemic to restart football