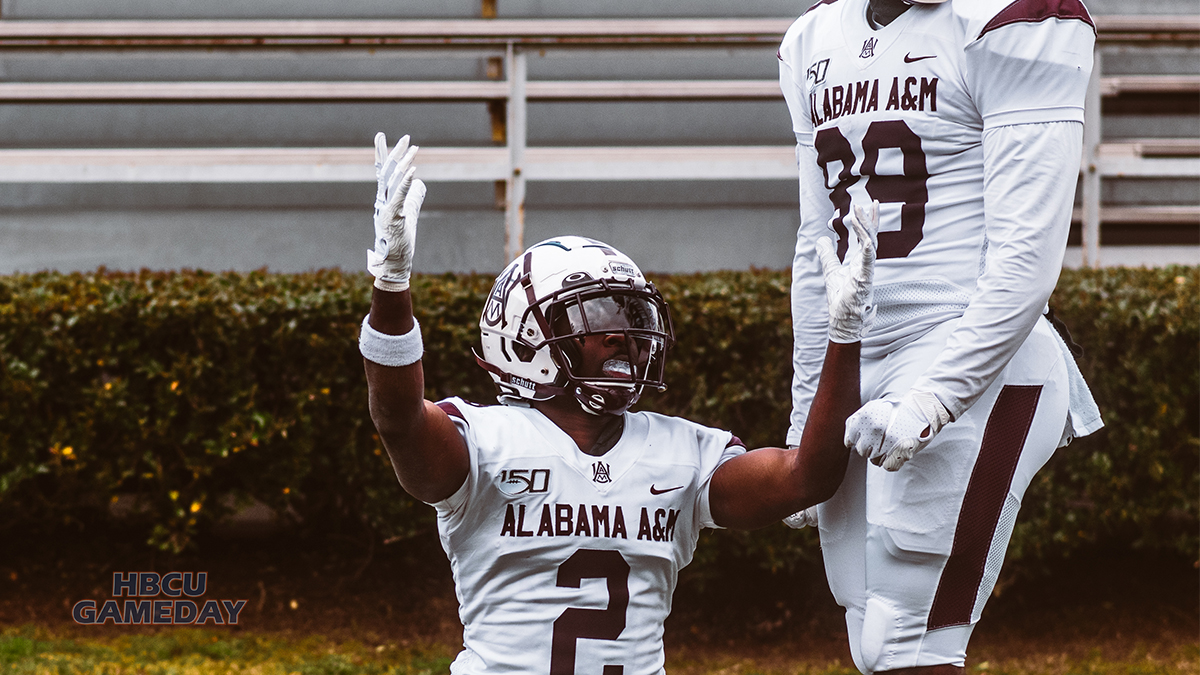 For the third time this spring and the fourth since its schedule has come out, Alabama A&M has had an opponent pull out ahead of a game.

Alabama A&M might be the best team in the SWAC this spring, but it is having a hard time proving it.

AAMU has only played once this season, and unless something drastic happens, that won’t change on Saturday. Its scheduled contest against at Prairie View is expected to not take place due to COVID-19 issues, multiple sources told HBCU Gameday

Unfortunately, this is nothing new for either program.

The game was originally scheduled to take place on March 20, but had to be pushed back after PVAMU had a COVID-19 outbreak within its program. This game marks three consecutive weeks that PVAMU has had to sit out as it also postponed its March 27th scheduled matchup with Jackson State as well. There is no word yet on how the JSU game will be impacted.

But even with its COVID-19 issues and cancellations, Prairie View has more games under its belt than AAMU. AAMU has played just one game this season, a hastily arranged game South Carolina State of the MEAC on March 6. That game was brought about after Mississippi Valley State had to pause its program due to COVID-19.

That postponement came after AAMU was supposed to open its season at home against Alcorn State in late February. But that game was canceled as ASU opted-out of the spring season just weeks before it began.

Then last week, Alabama A&M found out that its contest against Grambling had been canceled due to COVID-19 issues within that program. AAMU head coach Connell Maynor spoke about how difficult it was to get the news that late in the week that the game would not be played.

“Once you make it to Wednesday, you think you’re going to play,” Maynor said on the SWAC coaches’ media session. “Normally, it happens on Tuesday or Monday. So we kind of was expecting to play and it was a big blow.”

And now, another cruel blow in a season full of them for the Bulldogs from Huntsville. A blow made even tougher by the fact that none of the cancellations or postponements have been due to any fault of their own.

“We’ve been practicing football for a long time, and only had the opportunity to play one football game,” Maynor said. “We’re healed up, we ain’t played in a while, so we got everybody on board.”

Coincidentally, Texas Southern is idle this week after it was impacted by Grambling’s issues as well. A source tells us Alabama A&M has already booked its hotel in the Houston-area. Perhaps another quick handshake can allow both teams to salvage something in this spring switch-a-roo.