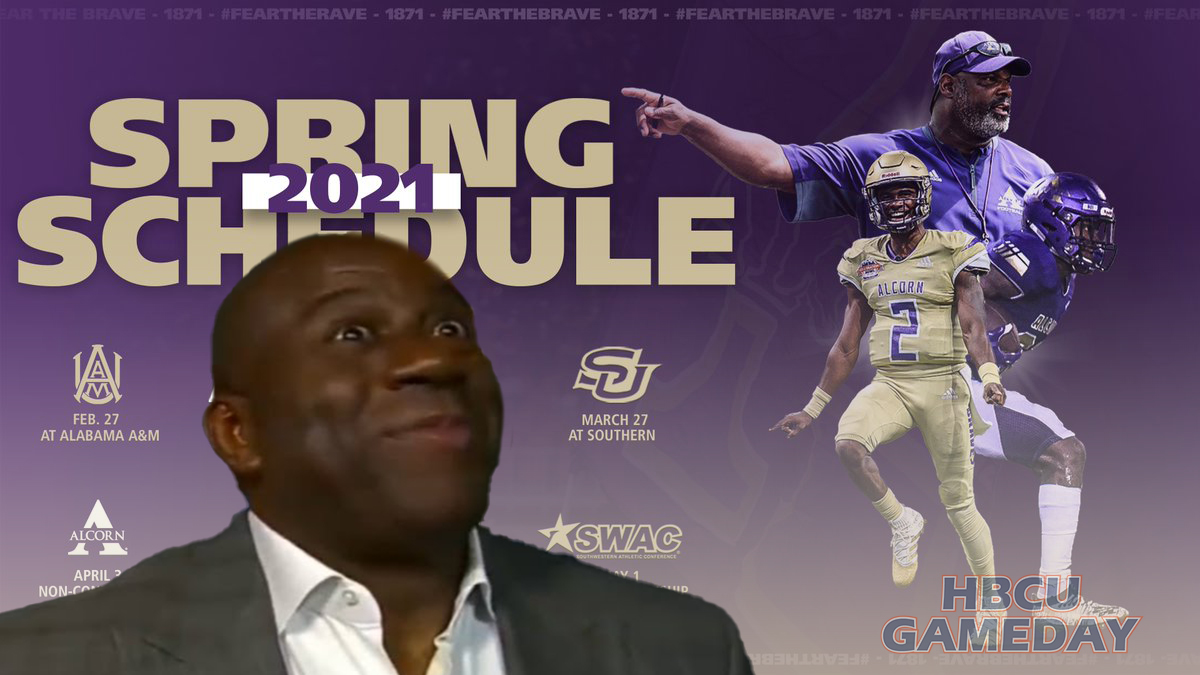 The SWAC has made a ruling on how to move forward now that Alcorn State has decided it will opt-out of spring football.

The Alcorn State decision to opt-out of spring football will have repercussions past the spring season, the SWAC announced.

The conference released the following statement on Wednesday morning:

Alcorn State’s opt-out sent shockwaves around the SWAC earlier this month. While COVID-19 concerns were given as the reason for the opt-out, sources say that other non-pandemic related issues were the driving force behind a decision that was announced less than three weeks before its season opener at Alabama A&M.

Alabama A&M coach Connell Maynor and Southern University AD Roman Banks have questioned Alcorn’s motives for dropping out and whether or not it should be practicing.