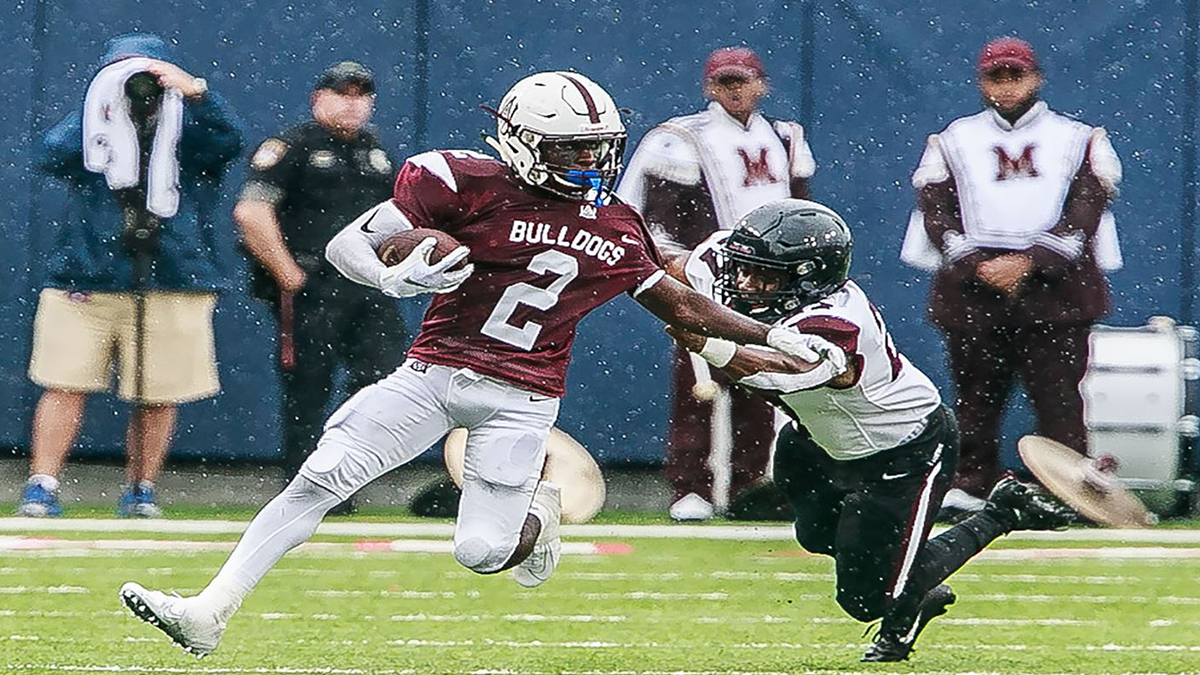 Alabama A&M has decided to go outside the SWAC to add a game to its 2021 spring schedule as Mississippi Valley deals with COVID problems.

It appears that Alabama A&M will play a game this week, but it won’t be against Mississippi Valley.

The football game scheduled between Mississippi Valley State and Alabama A&M slated to be played on Saturday, March 6 has been postponed due to a positive COVID-19 test and subsequent quarantining of student-athletes among the MVSU program. Mississippi Valley has already had to push its opener against Jackson State back due to a COVID issue.

A source close to the situation tells HBCU Gameday that Alabama A&M is working on an agreement to play South Carolina State of the MEAC. The game would take place on Saturday in Orangeburg, according to the source.

HBCU Gameday has reached out to Alabama A&M for comment. Both teams have had to alter their schedules drastically this spring.

AAMU was supposed to have started its spring season last Saturday at home, hosting Alcorn State. The two-time defending SWAC champions announced last month that they would be opting-out of the fall 2021 season. The SWAC later ruled that Alcorn State must forfeit that game and travel to AAMU the next time the two schools are set to play.

South Carolina State, meanwhile, saw even bigger rollbacks. The MEAC released a football schedule for nine teams last fall. By the time February started, three schools had opted out. And then in the span of a few days, Norfolk State, Morgan State and North Carolina A&T opted out of a spring season. That prompted the MEAC to suspend the spring campaign.

SC State along with Delaware State and Howard were the only three programs in the MEAC that decided to play this spring. Delaware State beat Howard in the season opener for both teams on Saturday.

Buddy Pough, SC State’s longstanding head coach told the media in January he could potentially have some non-conference games up his sleeve.

“Anything might happen and it could happen pretty quickly.” Pough said at the time. “You’ve got to adapt and adjust. We may end up playing somebody else. We might stick a game in there somewhere and  try to see if we can play one of these local teams that’s close by.”

SCSU and AAMU aren’t exactly around the corner, but their coaches do have a history of competing against each other. AAMU head coach Connell Maynor spent four years at Hampton competing against SCSU when the school was in the MEAC.