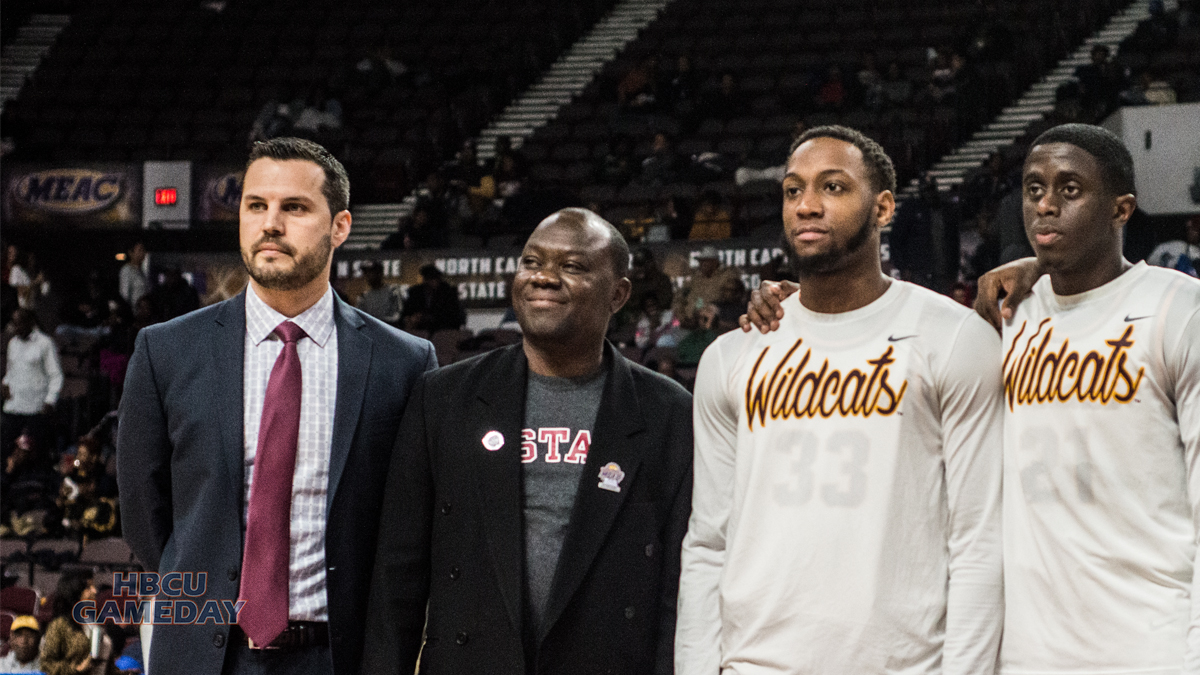 Bethune-Cookman will be seeking a new head coach as it merges into the SWAC. Head coach Ryan Ridder has taken a job in the Ohio Valley Conference.

Ridder has left BCU after three seasons to become the head coach at the University of Tennessee-Martin.

He was 48-45 overall in three seasons at Bethune-Cookman. BCU did not participate in athletics for the 2020-2021 season. BCU’s MEAC record under Ridder was 31-17 overall,

“I want to thank Ryan Ridder for his great work as our head coach. I often challenge recruits when they become a part of the Wildcat Nation to have as much impact on the institution as it will have on them personally,” Lynn W. Thompson, BCU Vice President for Intercollegiate Athletics said. “In Coach Ridder’s case, it worked both ways. His success and impact on our program have provided him a tremendous opportunity for his family and that is what a coach’s life and journey is about.”

“Not only did he become a significant part of our family, but he was successful in leading us to a conference regular-season title and consistency in the upper division of our league as he transformed the lives of the young men in our program. Even more importantly, he will carry the legacy of our university and his love for Daytona Beach wherever he goes. This is his home and we wish him well. Once a Wildcat…always a Wildcat.”

BCU failed to translate that into MEAC Tournament wins, however, going 0-2 in Ridder’s tenure. Ridder did make headlines in 2020 when he spoke out about how coaching at an HBCU increased his awareness of the struggles facing the black community.

Now he heads to UT-Martin where he will replace Anthony Stewart, who passed away suddenly last November at age 50. Ridder’s salary is not immediately known, but Stewart’s contract called for $150k in salary with a $5k bonus.