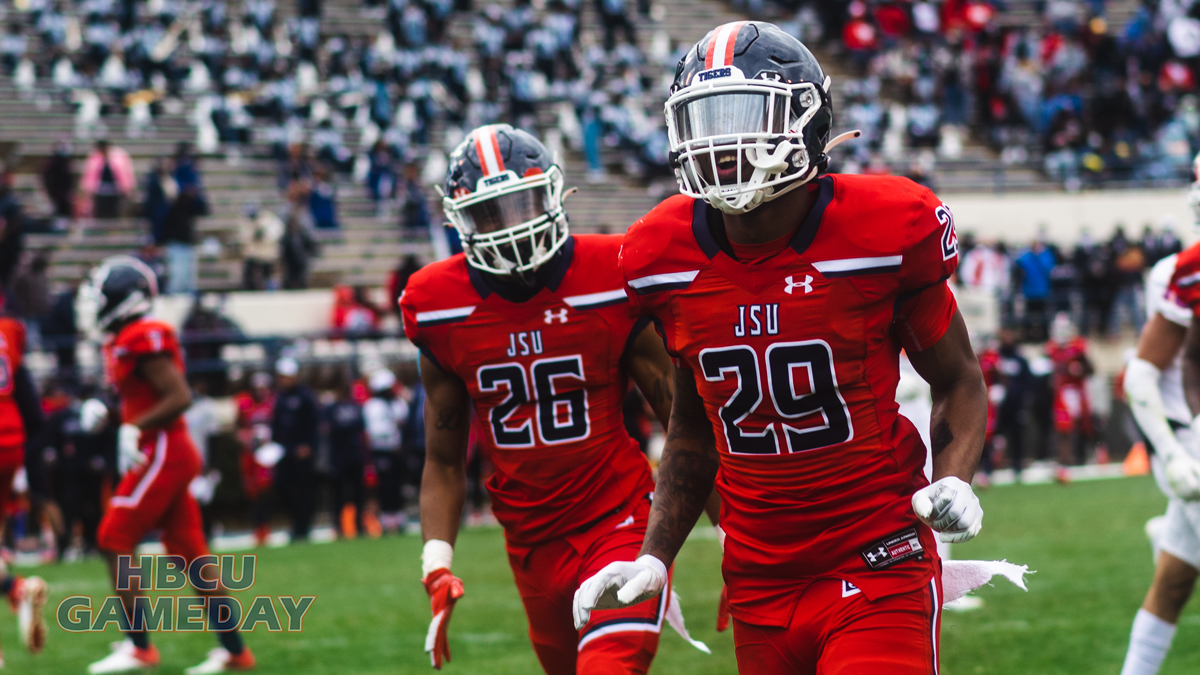 COVID protocols push the game back

Fans will have to wait a week longer to see Jackson State in action for the first time against a SWAC opponent this season. The game scheduled for Saturday against Mississippi Valley State has been postponed because of a positive COVID test within the MVSU program.

The SWAC announced on Thursday that MVSU is pausing team activities because of the positive test and subsequent quarantining of student-athletes. The decision follows the protocols put in place by the SWAC and its COVID-19 Advisory Committee. The game will be played instead on Sunday, March 14.

Jackson State opened its regular season out of conference last weekend with a 53-0 win over Edward Waters College.

The opening weekend of conference play in the SWAC has taken a considerable hit, but not primarily from COVID issues. The State Fair Classic between Grambling and Prairie View A&M has been postponed because of weather damage in Dallas, Texas. That game has been moved to Saturday, March 13. The home opener at the University of Arkansas at Pine Bluff versus Texas Southern has also been delayed because of last week’s winter storm. That game has been rescheduled for Saturday, April 24.

That leaves Southern at Alabama State on Friday night as the first ever SWAC spring matchup and the only game of the weekend.