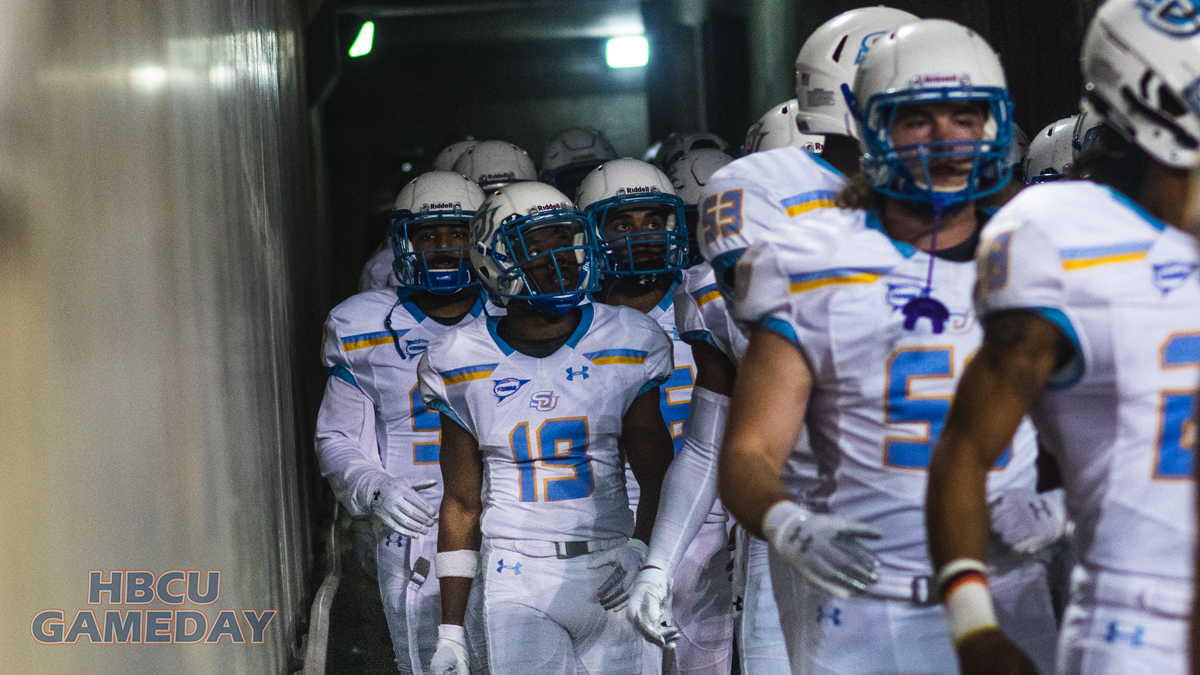 The SWAC has been determined to play spring football despite all that COVID-19 has brought. But another unforeseen factor has impacted it.

The SWAC has been at the forefront of making a spring football season happen. The conference office has been determined to make it work since announcing the postponement of the 2020 fall season. It was the first FCS conference to announce a spring 2021 football schedule.

The conference has largely pushed past those COVID-19 inflicted hurdles, with nine of the 10 current members slated to play a condensed spring 2021 season before the fall.

Now the conference is having to deal with another unforeseen problem. Weather-related problems, including water supply issues, altered what was set to be the first full week of spring football in the conference.

Houston, the largest city in the region and home to Texas Southern, got most of the coverage. But damage was done to pipes throughout Texas as well as Arkansas, Louisiana and Alabama. In other words, all across the SWAC footprint.

Pine Bluff, Arkansas, home to UAPB was hit particularly hard. UAPB had insufficient water pressure as well as Jefferson Regional Medical Center. The preparation and response triggered an investigation by the Arkansas Public Service Commission and the attorney general’s office.

Half of UAPB’s residential students, including the football team, spent most of last week at hotels due to issues in the city. Thursday it had to postpone its season opener against Texas Southern due to the issues.

“To put them through that wouldn’t be right,” interim AD Chris Robinson said. “There’s a lot that goes into a season opener when team members are 50 miles away from each other.”

Its basketball team will travel to Jackson on Monday night in a game that was supposed to take place in Pine Bluff.

Nearly one-fourth of Lousiana’s population was impacted by water system damage. Grambling State’s Eddie Robinson Stadium, AKA “The Hole” experienced water supply issues as well. On Feb. 18, a boil advisory was put into place due to a water supply system of “questionable microbiology.”

GSU’s season opener against Prairie View was set for Feb. 27 as well, but it was also postponed due to weather. The game, traditionally the State Fair Classic, was moved to Globe Life Park in Arlington after as its usual home — The Cotton Bowl — was hit hard by winter weather as well.

Jackson State played its season-opener, a non-conference game against Edward Waters, with no water in its stadium. JSU was limited to one practice that week and water-supply issues persist into this week. JSU’s SWAC opener against Mississippi Valley was postponed due to COVID-19 last week. It is slated to travel to Grambling this week.