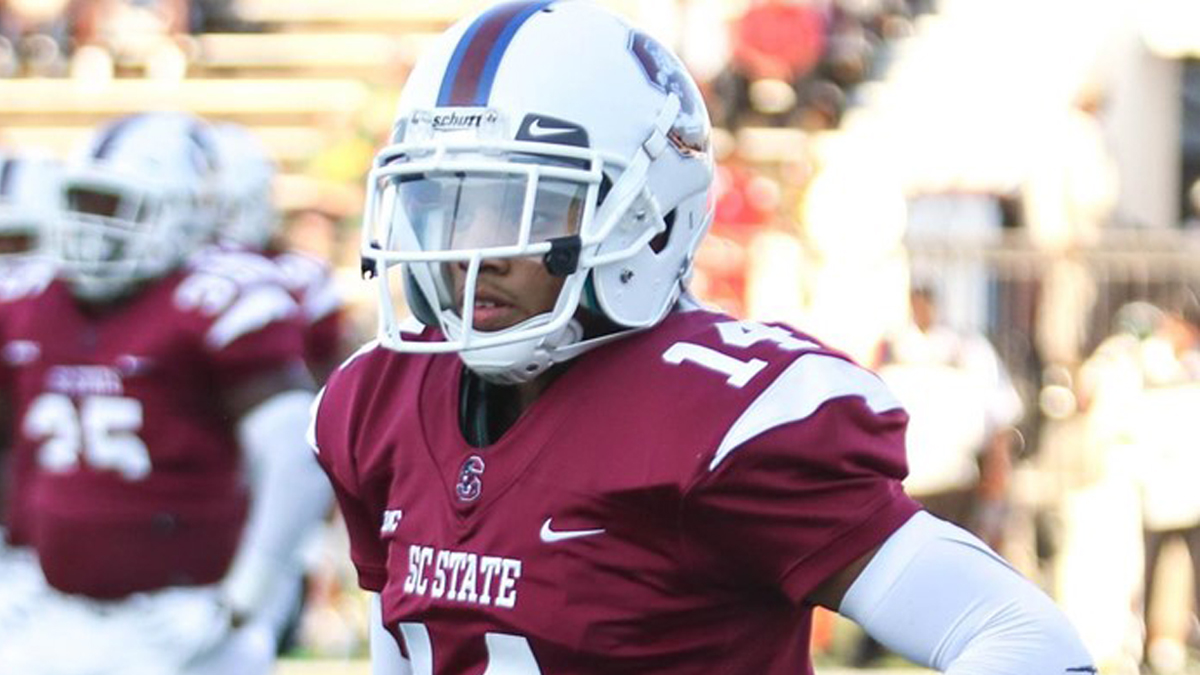 South Carolina State has decided to continue to forge forward as the MEAC has suspended its spring football season. And it has options.

Three weeks ago, South Carolina State coach Buddy Pough was cautiously optimistic that his football program would be able to play football games this spring.

“I don’t know if we’re going to be able to pull this off,” Pough told the media in late January. “We’ve still got some work to do. This virus is still kicking a little fanny. We’ll see.”

After the dust settled in the MEAC, SC State is now one of three MEAC programs planning to carry on with football. The conference announced on Thursday that it was suspending the season after Morgan State and North Carolina A&T became the fifth and sixth football programs to opt out of the spring season.

South Carolina State has decided it will compete during a home and home conference and non-conference Spring football schedule. The football program has had zero positive test to date since returning this spring, according to officials.

“We consulted with our team doctors, medical professionals, coaches and student-athletes and have determined that we are able to compete this spring in all of our remaining sports including football,” said SC State Athletics Director Stacy Danley.  “As we move forward we will continue to make decisions based in the best interest of student-athletes’ health and safety.”

The program will continue a rigorous testing regimen to help keep the student-athletes and coaching staff healthy.

As for Pough, he revealed during media day he was working on contingency plans that may include some non-MEAC teams. The veteran coach said he was looking at possibilities during open weeks in the schedule.

“Anything might happen and it could happen pretty quickly.” Pough said at the time. “You’ve got to adapt and adjust. We may end up playing somebody else.”

“We might stick a game in there somewhere and  try to see if we can play one of these local teams that’s close by.”

Pough also acknowledged the if things go bad, there is a chance to reverse course. He says the program tests its players daily.

“If it goes good we may try to expand it,” he said. “if it goes poorly, we might try to reduce it. It’s kind of ‘lets see what happens as we go forward.”