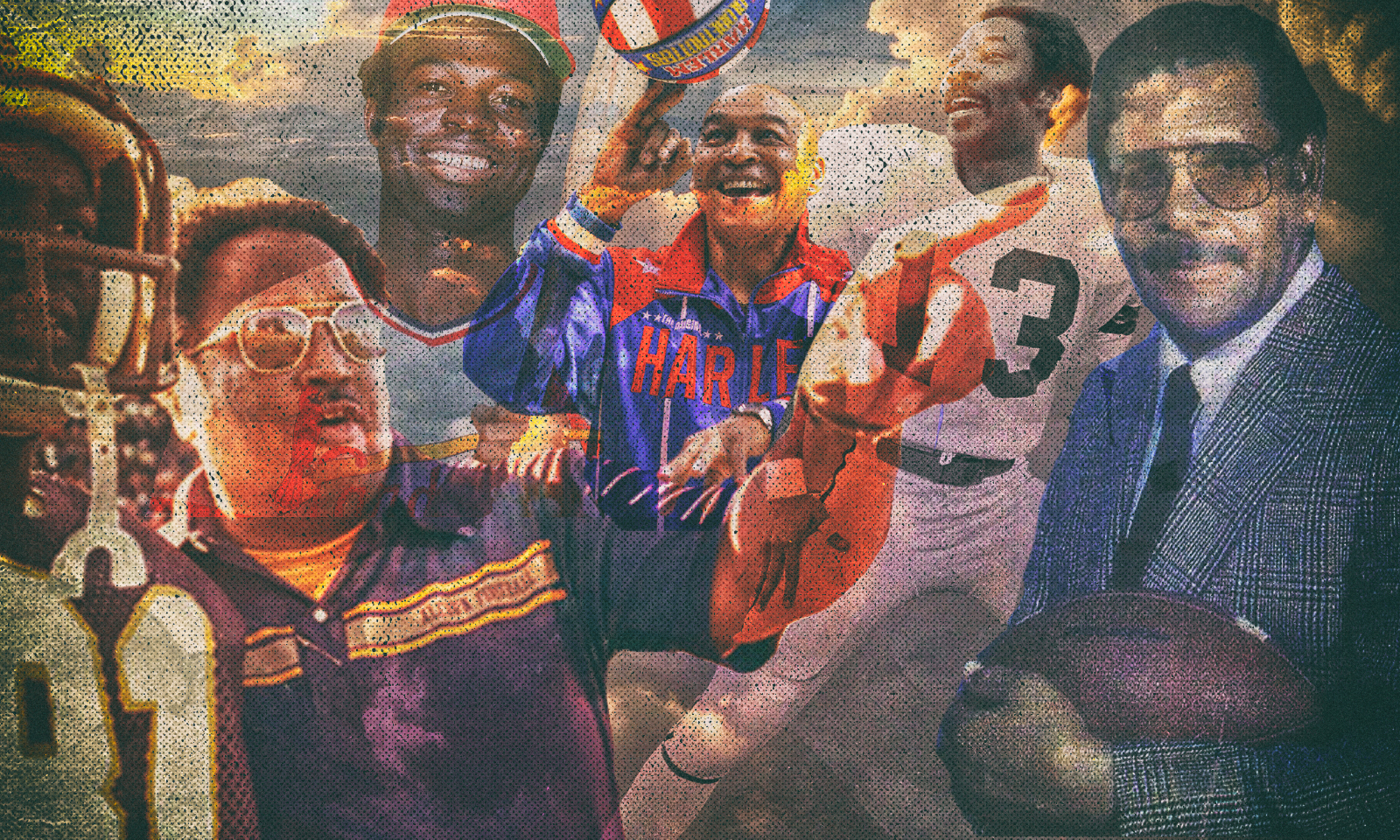 Every year the cycle of life and after-life spins. But in 2020 we lost several legendary figures in HBCU sports.

Like the rest of the world, the HBCU sports world has suffered quite a bit of loss in 2020.

Death is a part of life every day. Every year. As quickly as new student-athletes, coaches and administrators arrive on campus, others pass from labor to reward. The year 2020 was no exception.

Coaching at an HBCU, in particular, is more often than not, a calling as much as a career. Usually dealing with mediocre budgets, less-than-ideal facilities, and simply making a living based off the whims of 18-to-24 year old young men is not an easy job. This year, we lost several championship coaches.

Marino Casem became a legend as a head football coach at Alcorn State University. The four-time HBCU national champion passed away in April at the age of 85.

Ken Riley became one of the greatest defensive backs in NFL history during the 1970s and 80s. He then returned to his alma mater and led it to championship status. He died in June, never properly getting his due from the Pro Football Hall of Fame.

W.C. Gorden did get his flowers from Jackson, Mississippi this summer. Less than two months later, the Jackson State coach, who dominated the SWAC In the 1980s, passed away as well

Jack “Cy” McClairen never won a football title, but he definitely held it down on the basketball court. He led Bethune-Cookman to several SIAC Championships and Division II tournament appearances. He passed away shortly after Christmas.