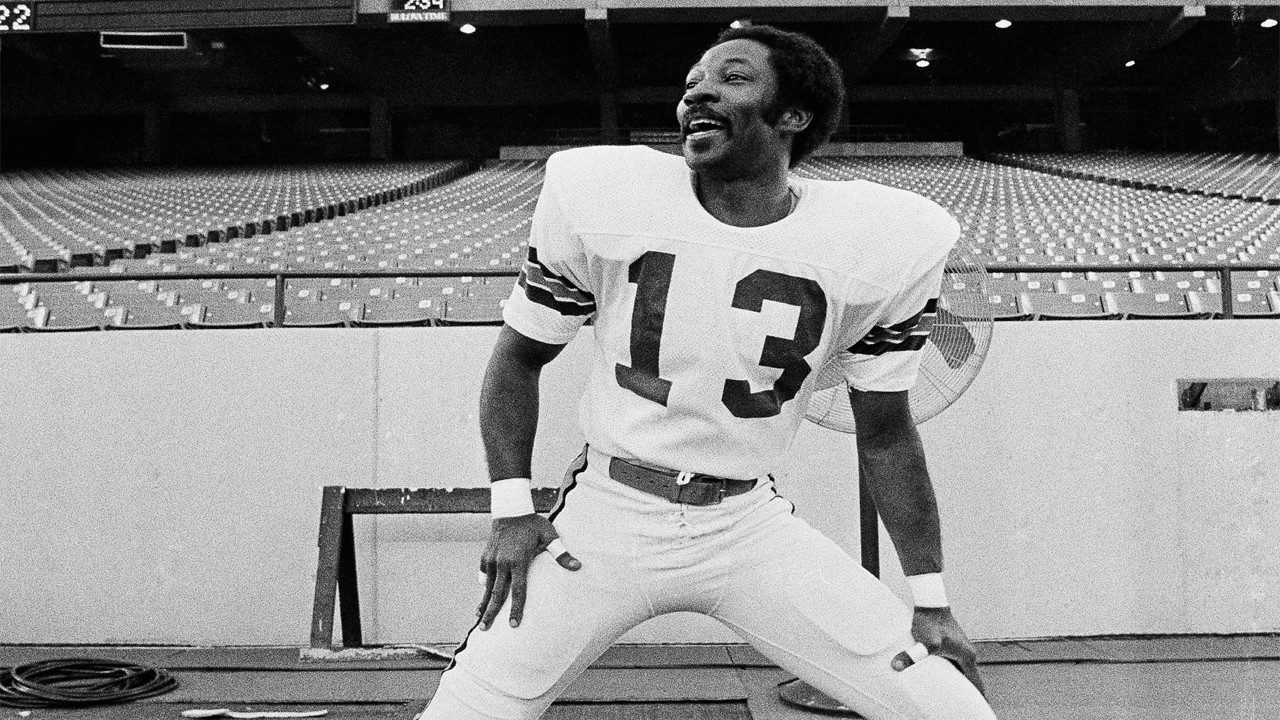 One of the all time greats for FAMU was remembered this weekend.

Memorial services were held on Saturday for Florida A&M and NFL great Ken Riley. The former Cincinnati Bengals defensive back died on Sunday from a heart attack at the age of 72.

The service was held at the RP Funding Center in Lakeland, Florida, and streamed live on YouTube.

Riley played quarterback for legendary coach Jake Gaither in the 1960s before being picked by the Bengals in the 1969 NFL Draft. He was converted to the defensive side of the ball and became a standout, picking off 65 passes during his career.

When he retired in 1984 that total was the fourth most picks in NFL history, yet Riley was never properly given his due. He was never selected to the Pro Bowl (despite being a three-time All-Pro) and has yet to be selected into the Pro Football Hall of Fame.

Earlier this year, HBCU Gameday’s Vaughn Wilson started a petition to get his former coach in the Hall of Fame. Sadly, Riley won’t be around to see it happen on this side.

After retiring in 1983, Ken Riley coached as an assistant with the Green Bay Packers for two years before returning home. Riley took over as coach at FAMU finishing with a 48-39-2 record from 1986-93.

He served as the Rattlers’ athletics director from 1993-2004 before retiring..