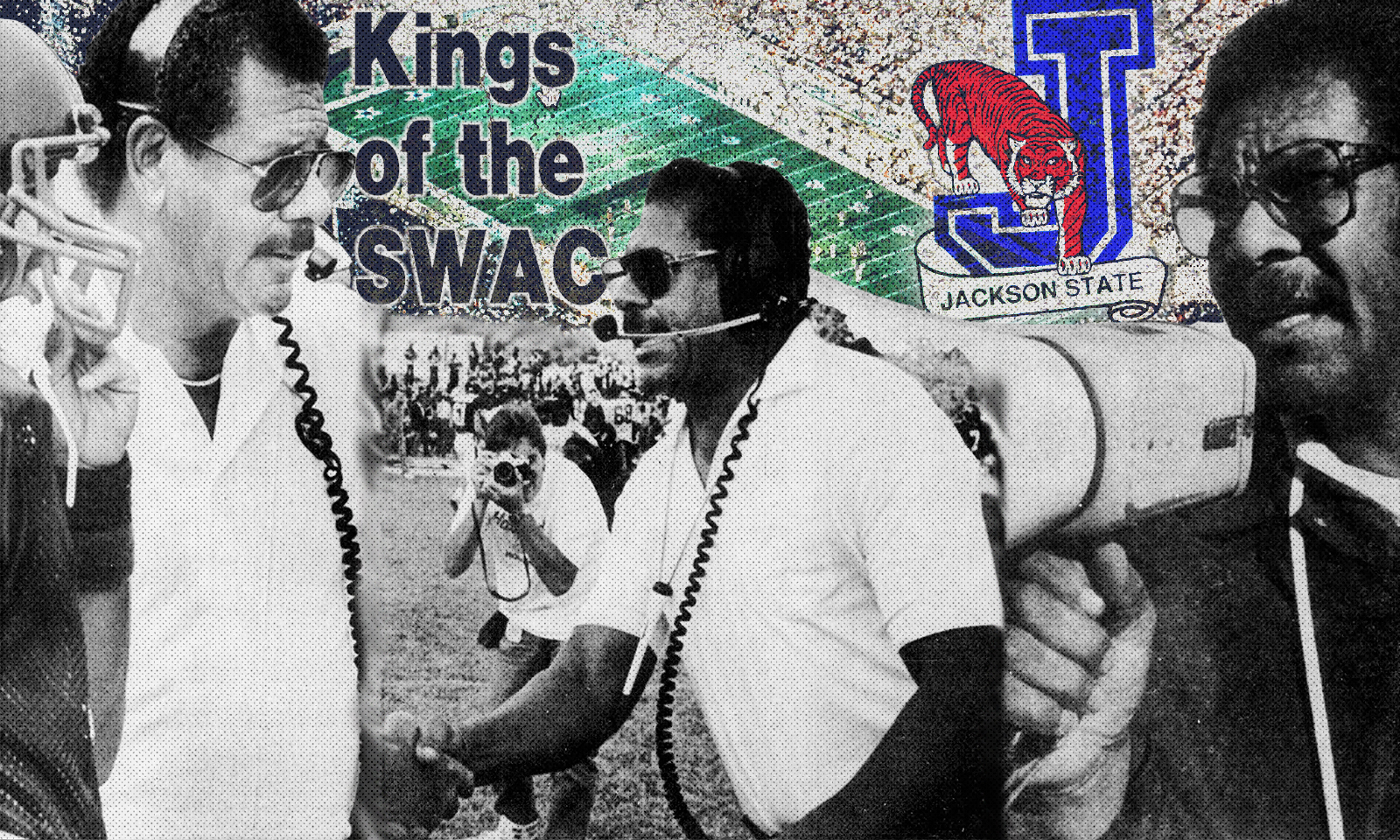 W.C. Gorden, one of the greatest coaches in SWAC football history, has gone to glory.

The former Jackson State coach passed away on Friday in Jackson, MS. He was 90 years old. Gorden led Jackson State to eight SWAC titles in the 1980s and 1990s. His teams produced 29 NFL Draft picks and pro football players, including Jimmy Smith.

The Tennessee State alumnus started his career at Jackson State in the 1970s as a defensive assistant. He was named interim head coach in 1976 and stayed with the program through the 1990 season. His record as a head coach stood at 119-48-5 and he had just one losing season (1984).

The 1980s were a time of iconic football coaches in the SWAC. Alcorn State’s Marino “Godfather” Caseem, Mississippi Valley’s Archie “Gunslinger” Cooley shared Mississippi with Gorden. And of course, Eddie Robinson was still pumping out pros at Grambling. But Gorden and his Tigers were the most consistent team of that era.

Just last month, Gorden was honored by the city of Jackson as decided to re-name a park after him. It was a justified, if overdue gesture, for a man that brought a lot of excitement to the region.

When the vote to rename the park was approved we wrote a piece detailing his career accomplishments. Clearly, his coaching days ended way before we began in 2012, but it’s important that HBCU coach get their flowers while they can still smell them.

Our thoughts and prayers are with the W.C. Gorden family, as well as his former players, coaches and friends.