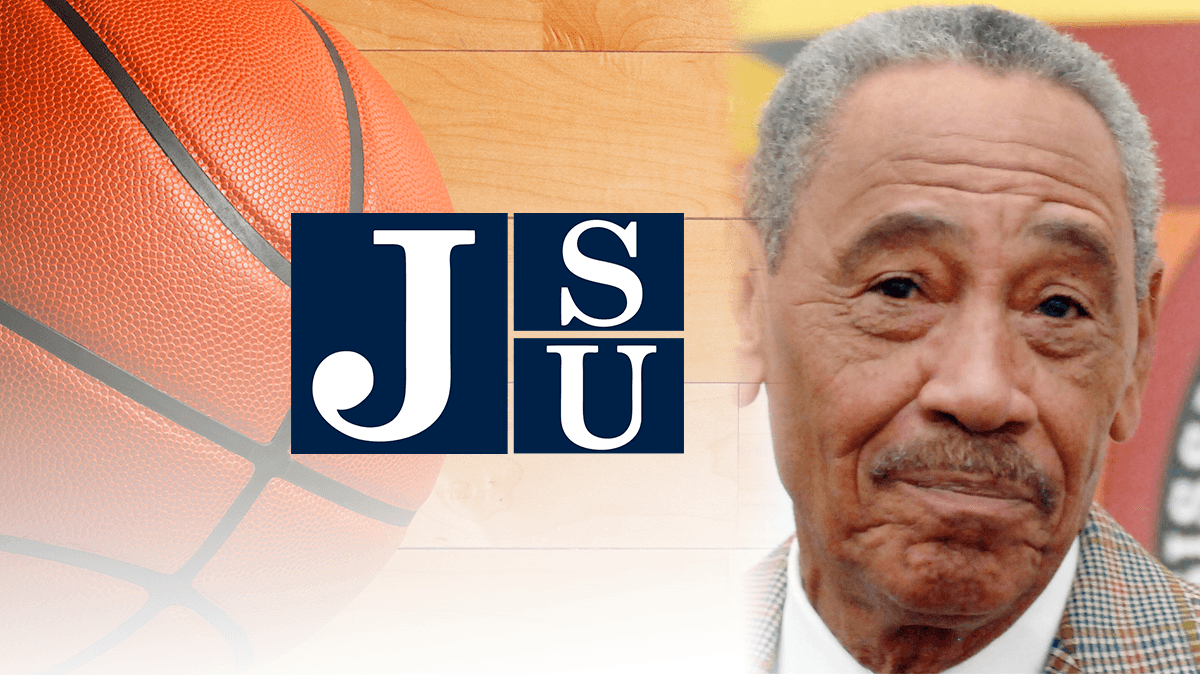 Paul Covington, the winningest head coach for men’s basketball in Jackson State University history died over the weekend. He was 86 years old.

Covington passed away after a battle with pneumonia, family members told the Clarion-Ledger.

Covington finished with a career record of 338-195 after coaching JSU for 19 years. His Jackson State teams won four outright Southwestern Athletic Conference championship titles in 1970, 1974, 1975, and 1982. Covington picked up five SWAC Coach of the Year titles during his time in Jackson. Jackson State was ranked the top team in the country in the 1975 NCAA Division II poll.

Covington was a Jackson State alumnus and played on the men’s basketball team. His coach was Harrison Wilson, Jr., the grandfather of Russell Wilson. He was the assistant head coach for three years before being named head coach in 1967.

“People may question me for a lot of things, but nobody can question me about my loyalty to Jackson State and my players,” Covington said after his retirement in 1986. “I love my family to death, but I’ve always considered our players as an extension of my family.”

512
The Latest in HBCU Sports and Culture