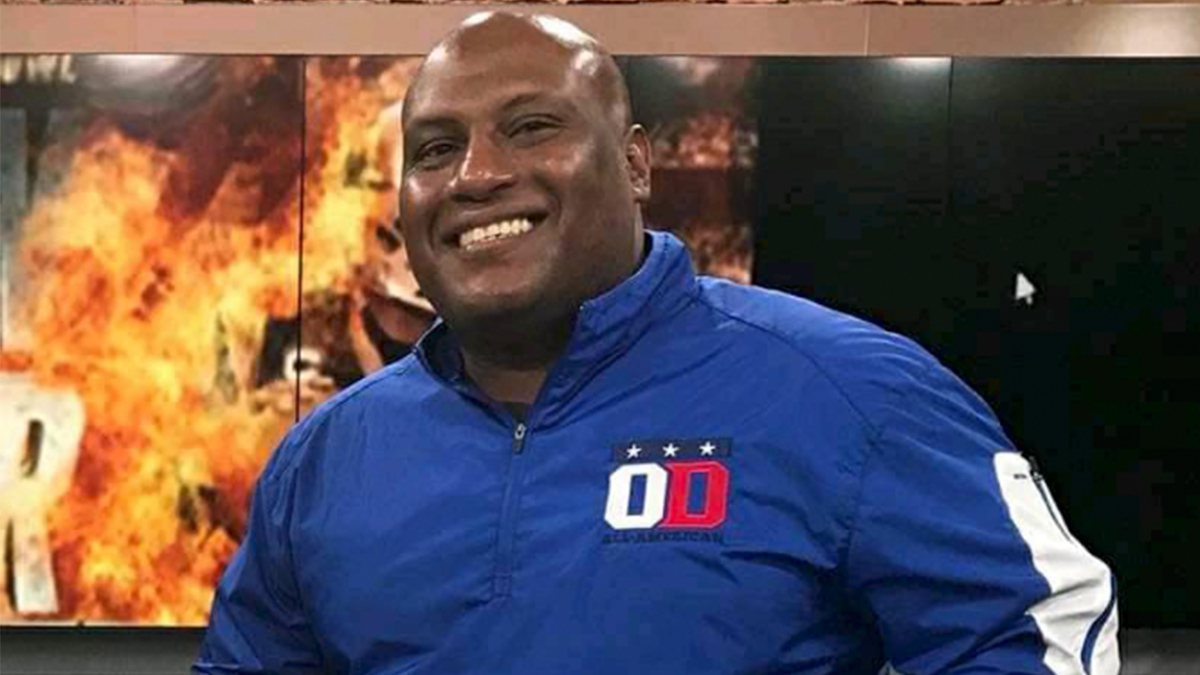 Edward Waters assistant passes away at 46

Cornelius Corprew was supposed to be starting his first season at Edward Waters. Unfortunately the former Livingstone assistant and Fayetteville State alumnus has passed.

Corprew, 46, was set to begin his first season as wide receivers coach for the Tigers.

A veteran coach, Corprew amassed over 25 years of gridiron coaching experience at the high school and collegiate levels.

In addition to his duties at Edward Waters, Corprew was the Executive Director at Coach Me Up Sports, where he collaborated with FBS, FCS, Division II, III, and NAIA programs to coordinate prospect recruiting opportunities.

Corprew’s most notable collegiate coaching stint was at Tulane University, where he spent three seasons, from 2014-2016,  as the Assistant Director of Player Personnel and Assistant Wide Receivers Coach with the Green Wave. His other collegiate football stops included Kentucky Christian University, Livingstone College, North Carolina Tech, and Shaw University.

Corprew did have Jacksonville ties as well, spending two seasons as the Offensive Passing Game Coordinator and Defensive Backs Coach at Jean Ribault High School from 2013-2014.

Not only did Corprew have several years on the football sidelines, he also spent a season in 2008 as the Men’s & Women’s Track and Field Head Coach at Livingstone College.

“We are deeply saddened by the passing of Coach Corprew,” remarked Director of Intercollegiate Athletics, Dr. Paul Bryant. “He made an immediate impact on our student-athletes and our department. Our thoughts and prayers are with his wife and his family during this most difficult time.”

At this time, EWC asks supporters, fans, friends, and acquaintances of Coach Corprew to keep his family and the football program in their thoughts and prayers.

Edward Waters assistant passes away at 46