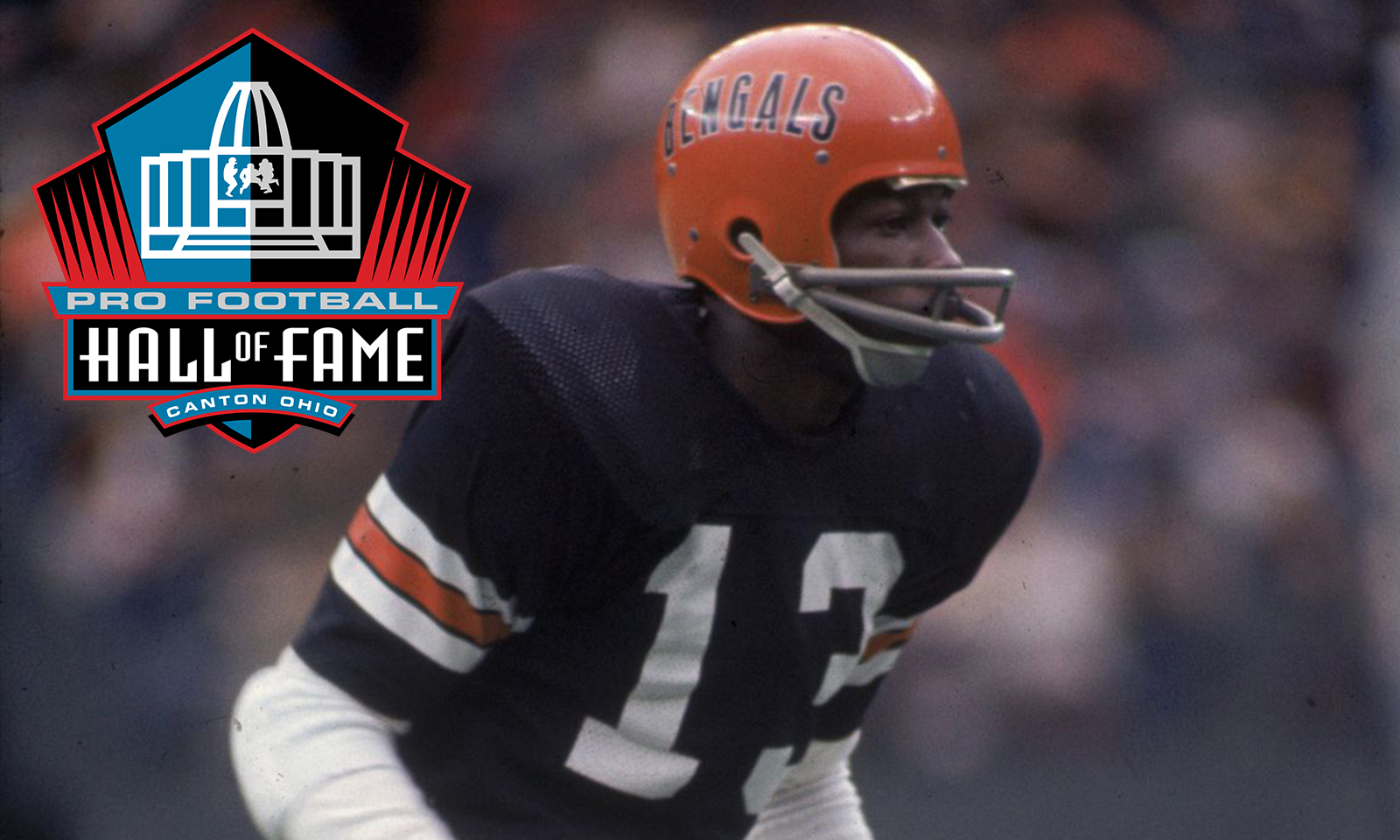 Vaughn Wilson has worn many hats as a FAMU Rattler. He was a center/punter on the football field in the 80’s, he was the school’s Sports Information Director until 2019 and now he’s leading the latest charge to get former FAMU Quarterback and Cincinnati Bengal defensive back Ken Riley into the NFL Hall of Fame.

Below is a letter written by Wilson explaining why he believes Riley deserves a gold jacket. Read his letter and sign the petition HERE.

Travesty.  A word that has everything to do with an errant omission that has not been corrected over the years.  Each year it goes unchecked, the wounds go deeper and deeper.  In the words of former Florida A&M University president, Frederick Humphries, Ph.D, “…hopes are lost friends.”

Such is the case for former Cincinnati Bengals cornerback Ken Riley.  With all the accolades he garnered during his tenure as a player for the Bengals, Riley has been snubbed by the committee, while allowing entrance in the hallowed halls to those less qualified.  It’s no wonder Deion Sanders himself scoffed at the 2020 class as he felt the politics of the system had fostered entry to undeserving candidates while well qualified players sit and lose hope on ever being able to don the yellow jacket.

Riley graduated as a star quarterback for legendary FAMU coach Jake Gaither and converted to defensive back in the NFL.  During the time he played, it was understood that blacks would not play quarterback.

He retired with 65 career interceptions.  While he was passed by some defensive backs who played during the conversion in the NFL to a high tendency to pass, he today remains tied for fifth in NFL all-time interceptions.

Another factor that must be considered is that during Riley’s tenure, the NFL only played 14 games per season for the first half of his career.  In 1976, Riley nabbed nine interceptions in a 14-game season. That’s an interception every other game…unheard of!

Still, the wound reopens annually as Riley’s name appears on the list, only to be overlooked for more flashy players.  Some debate whether Riley’s calm demeanor is the biggest influencer to his omission by the committee.

Gaither expected his quarterback to be the leader of the team and to act with dignity.  That transcended to his professional career. When Riley would make an interception or execute a “pick-six” he would simply pass the ball to the referee and run to the sideline.  There was no Billy “White Shoes” Johnson Funky Chicken dance or a “Prime Time” Hammer dance into the end zone.  He was much too reserved for that.  He was a blue collar worker who showed up everyday and hardly missed a game in his 15-year career.

Still, in talking to him last year, he has little hope of actually making it to Canton and tries to ignore the process as not to get his hopes up.

To add insult to injury, this week Riley was named the top HBCU/Small College player for the Bengals by ESPN’s NFL Nation contributors.

I can only imagine the nightmare of trying to convince yourself to just let it go while often being reminded that you did in fact have an NFL career worthy of the Pro Football Hall of Fame, but just haven’t gotten the call.