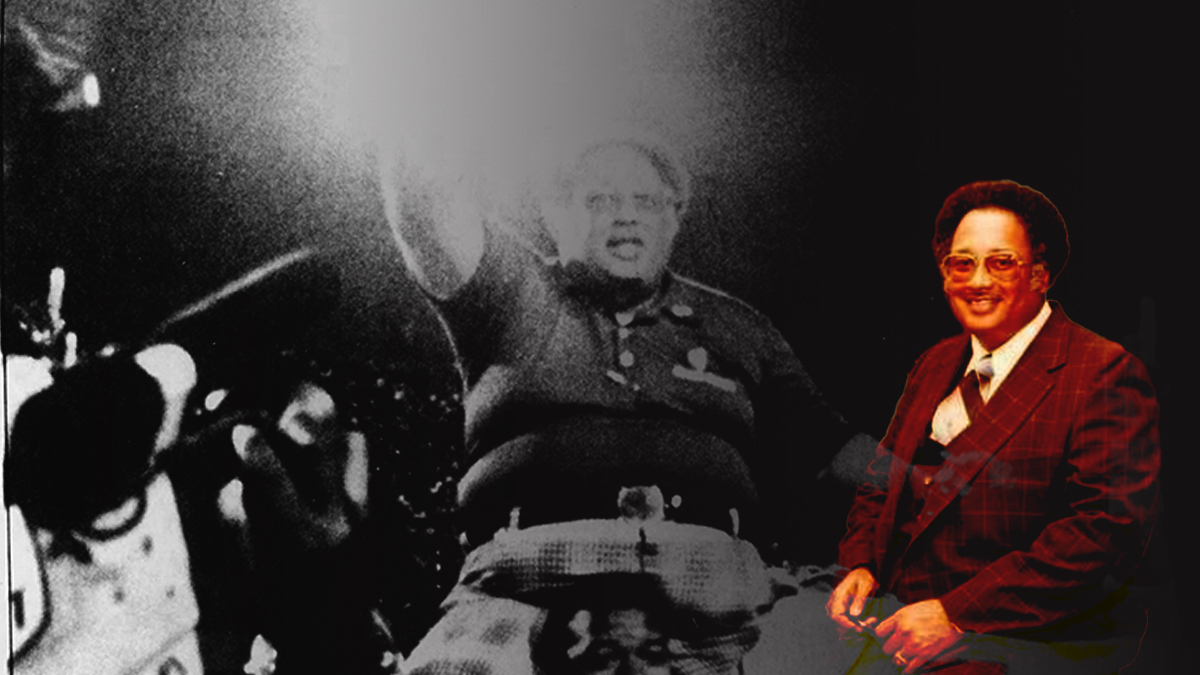 A SWAC and HBCU legend has gone on to glory.

Marino Casem has passed away at the age of 85.

Casem is one of the all-time coaching greats in HBCU football, having helped shape football programs on and off the field at Alcorn State University and Southern University.

He spent 22 years as head coach at Alcorn State, whom he guided to four black college national championships, including the 1984 season when his program upset Jerry Rice’s Mississippi Valley State program. He won seven SWAC titles during his tenure in Lorman.

After assuming the Director of Athletics position at Southern University in 1986, Casem took over the head football job there for two seasons and then held it again in 1992 on an interim basis. He then hired legendary Pete Richardson out of Winston-Salem State University and remained as an administrator until he retired as Southern’s AD in 1999.

The Memphis native and Xavier (Lousiana) alumnus was inducted into the College Football Hall of Fame in 2003.

Our thoughts and prayers are with the Casem family and his friends throughout the SWAC and HBCU world.