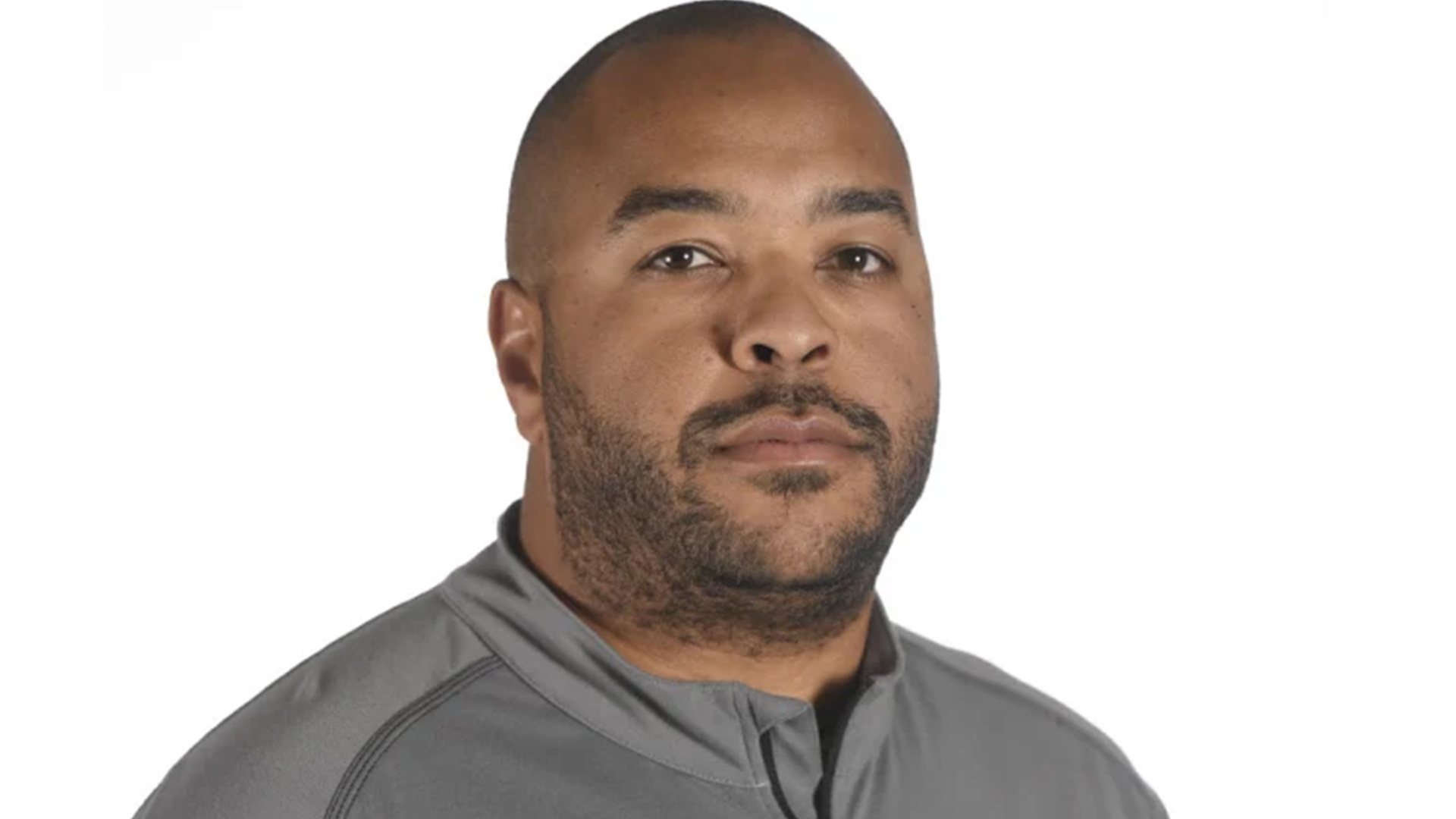 Grambling State is bringing in former ULM and Kansas assistant Tony Hull to run its offense.

Hull joins Grambling State after serving as the running backs coach under head coach Terry Bowden at Louisiana-Monroe. Upon his arrival at ULM in 2021, he began as the outside receivers coach for the War Hawks.

Prior to joining the staff at ULM, he served for four years as the associate head coach and running backs coach at Kansas (2016-19) and as the co-offensive coordinator and inside receivers coach at Hawai’i in 2020. From New Orleans, Louisiana, Hull coached Pooka Williams Jr., now with the Cincinnati Bengals, to consecutive 1,000-yard rushing seasons in 2018 and 2019, a feat accomplished only once before in Kansas football history.

Under Hull’s guidance, KU running back Khalil Herbert, drafted in 2021 by the Chicago Bears, exploded for a 291-yard rushing game against West Virginia – the third-best single-game rushing performance in Jayhawk history and third best in the NCAA in 2017.

Hull joined the collegiate coaching ranks after a distinguished coaching career in the Louisiana high school ranks. In nine seasons as the head coach and offensive coordinator of Warren Easton High School in New Orleans, Hull led the stagnant program into a contender. He arrived at Warren Easton in 2007, the school’s first season playing football following Hurricane Katrina, and guided the Eagles to playoffs in seven of his nine seasons. His resume included a state championship game appearance in 2014 and a state semifinals showing in 2015.

Hull developed the Eagles’ players on the field as he mentored 45 players who went on to earn Division I football scholarships. Six of those players earned a nod in ESPN’s Top-300 lists, while one of his athletes was named the 2014 Gatorade Player of the Year and Mr. Louisiana Football.

Hull, who taught math and physical education, was an important member of the Eagles’ faculty as he saw his WEHS football players achieve a 100-percent graduation rate. Additionally, he implemented a character development sector that saw his players assisting inner city youth with off-the-field development.

Prior to his time at Warren Easton, Hull spent the 2005 season as the offensive line coach and run game coordinator at his alma mater, Sarah T. Reed High School in New Orleans. He served in the same capacity at Mandeville (La.) High School in 2006.

Hull was a two-year starter on the offensive line at UL Lafayette, where he earned a bachelor’s degree in industrial technology in 2004. Following graduation, Hull spent four years working in the engineering field, including three years at NASA.