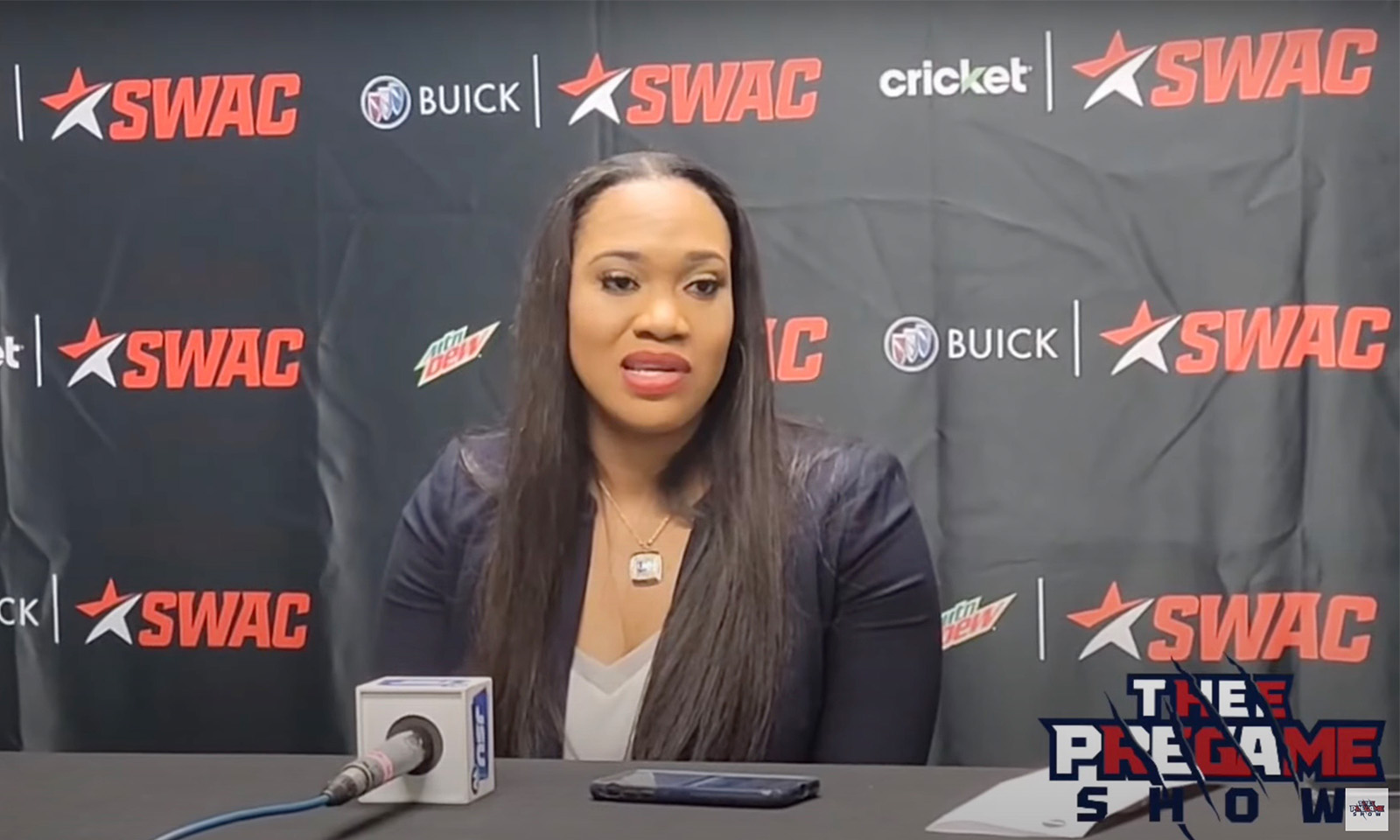 Jackson State HC Tomekia Reed: Coaching at an HBCU not for the weak

Jackson State head basketball coach Tomekia Reed has some words of wisdom for those who want to coach HBCUs.

Although Jackson State head coach Tomekia Reed didn’t address Ed Reed by name, the championship-winning head coach had some advice the Hall of Famer could certainly use.

Tomekia Reed posted a series of tweets on Wednesday that addressed the intricacies of coaching at an HBCU.

“Coaching at an HBCU is not for the weak. You’re going to fight battles internally and externally,” Reed wrote. “And if your program experience any type of success it will be even harder. I chose to come back for the fight. To truly even the playing fields and do something thats never been done.”

“You have to earn stripes to speak publicly about this struggle,” Tomekia Reed continued. “If you aren’t willing to roll up your sleeves, make a difference and demand others to respect us, not by words but by actions, then get out of the way. We got something to do! Our work here is bigger than us.”

Reed’s Tigers are currently second in the SWAC after suffering their first loss against SWAC completion in over two years last week. It’s clear she’s very passionate about her job and her role at Jackson State  — despite the challenges.

“I really wish we had someone filming a documentary of what goes on behind closed doors,” she wrote. “The opportunities we provide to players someone else mishandled, the lives we save, the support we provide, the way we get these players ready for competition with limited resources. Its tough.”

Jackson State has already had a couple athletics-related reality shows on campus. The JSU women’s basketball program is as deserving as any program on that campus of one.

Jackson State HC Tomekia Reed: Coaching at an HBCU not for the weak