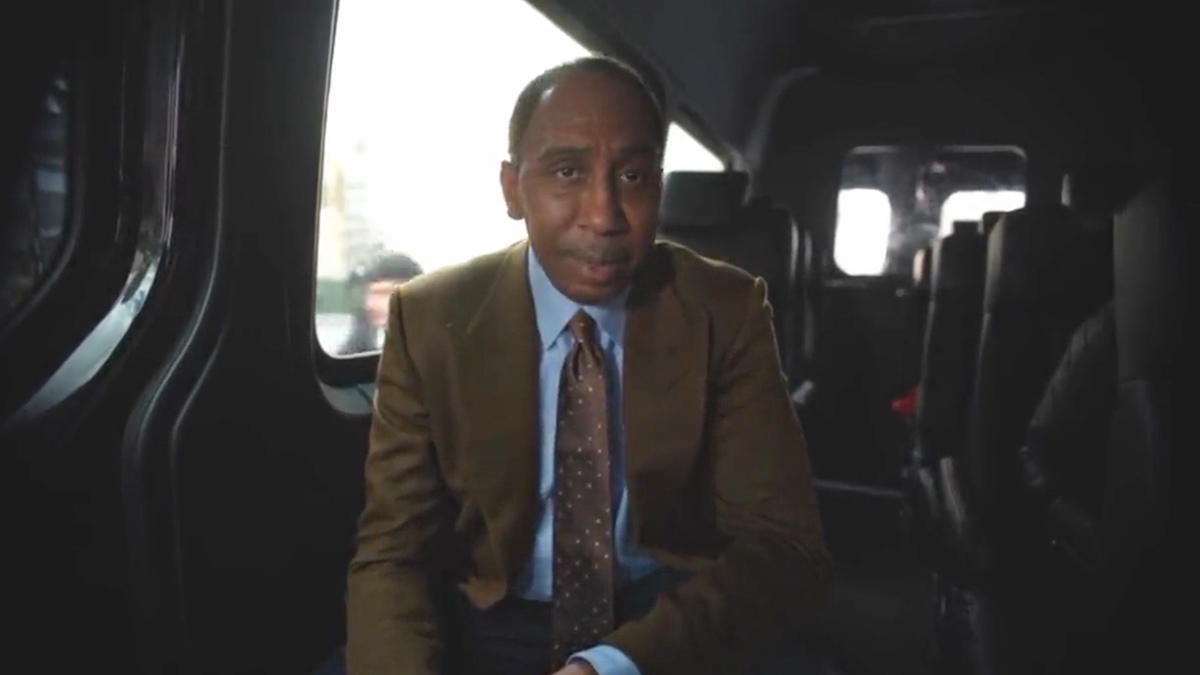 Stephen A. Smith said Rihanna was no Beyonce and things went from 0-100 real quick.

Stephen A. Smith found himself in hot water online recently — stop us if you’ve heard that before — regarding a comparison of Rihanna to Beyonce.

Smith made his comments on Sherri, the daytime talk show hosted by Sherri Shepherd.

“I don’t wanna say I’m not excited,” Stephen A. said regarding the artists’ return to music. “She’s fantastic. That’s not where I’m going with this. Ladies and gentlemen, she’s a lot of things. She’s spectacular, actually. And congratulations on new-momma-hood. There’s one thing she’s not. She ain’t Beyoncé.”

The Winston-Salem State alumnus is on the media circuit promoting his book “Straight Shooter: A Memoir of Second Chances and First Takes.”

He went on to say that the only reason he was comparing Rihanna to Beyonce is because she’s headlining the Super Bowl halftime show on Feb. 12. Beyonce has performed at the Super Bowl twice, including once with Bruno Mars.

Smith’s comments caused an uproar on social media, and he took to Twitter to clarify his comments.

“I want Rihanna to know — you’re a superstar. You’re sensational. You’re spectacular. You’re no joke. And you are a worthy person to be doing the Super Bowl halftime show.”

Smith said his commentary wasn’t to demean Rihanna — it was just indicative of how much he thinks of Beyonce.

“I got love for both of them. I just think that Beyonce is the greatest performer out there today. That’s me — that doesn’t mean I’m hating on anybody else.