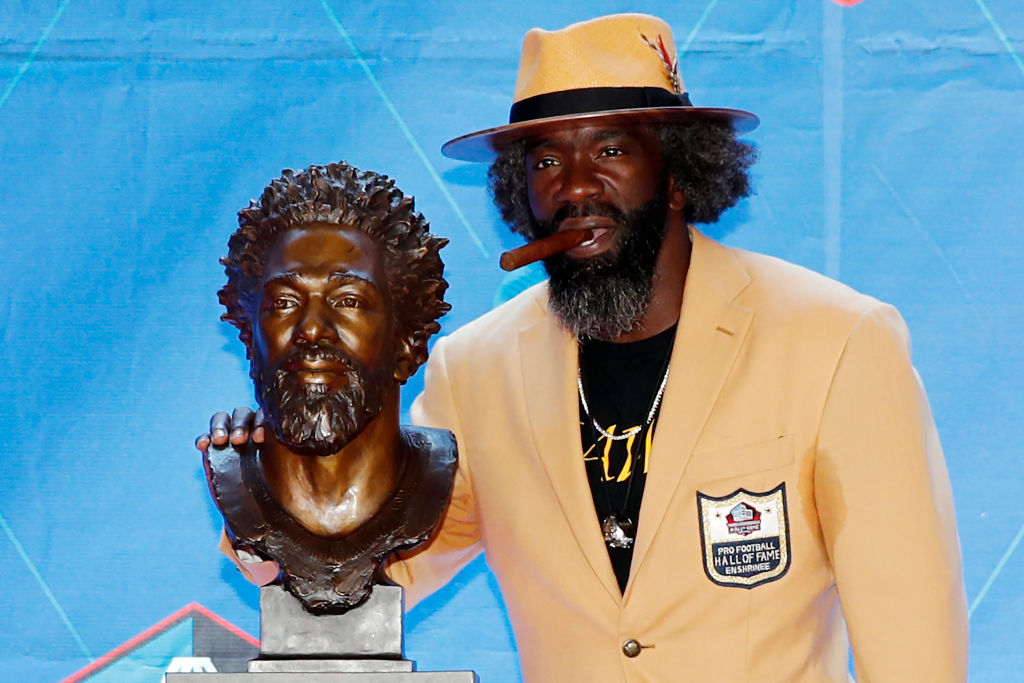 Bethune-Cookman coach-in-waiting Ed Reed has issued an apology after a pair of videos caused blowback in the HBCU community.

After a string of jarring videos speaking on the conditions at Bethune-Cookman, head coach-in-waiting Ed Reed an apology in the wee hours of Monday morning.

The Pro Football Hall of Famer released the following statement:

“I(n) regards to my social media and comments about the University, staff and other institutions, I would like to sincerely apologize to all BCU staff, students and alumni for my lack of professionalism. My language and tone were unacceptable as a father, coach and leader. My passion for our culture, betterment and bringing our foundation up got the best of me and I fell victim while engaging with antagonists on social media as well. I am fully aware of the hard working folks at our school who are also fighting to make things better and more financially sound. I am encouraged from my communication with my AD and our administration and understand it’s a work in progress. My passion is about getting and doing better and that goes for me too.”

Bethune-Cookman announced it had reached an agreement with Ed Reed to become its head coach in late December. He has yet to be formally introduced as the head coach and Reed revealed he doesn’t have a contract yet in his first video.

Reed’s second video appeared to be in response to pushback from his first video.

All of this will make for an interesting conversation when Ed Reed is finally introduced as B-CU head coach. Whenever that is.