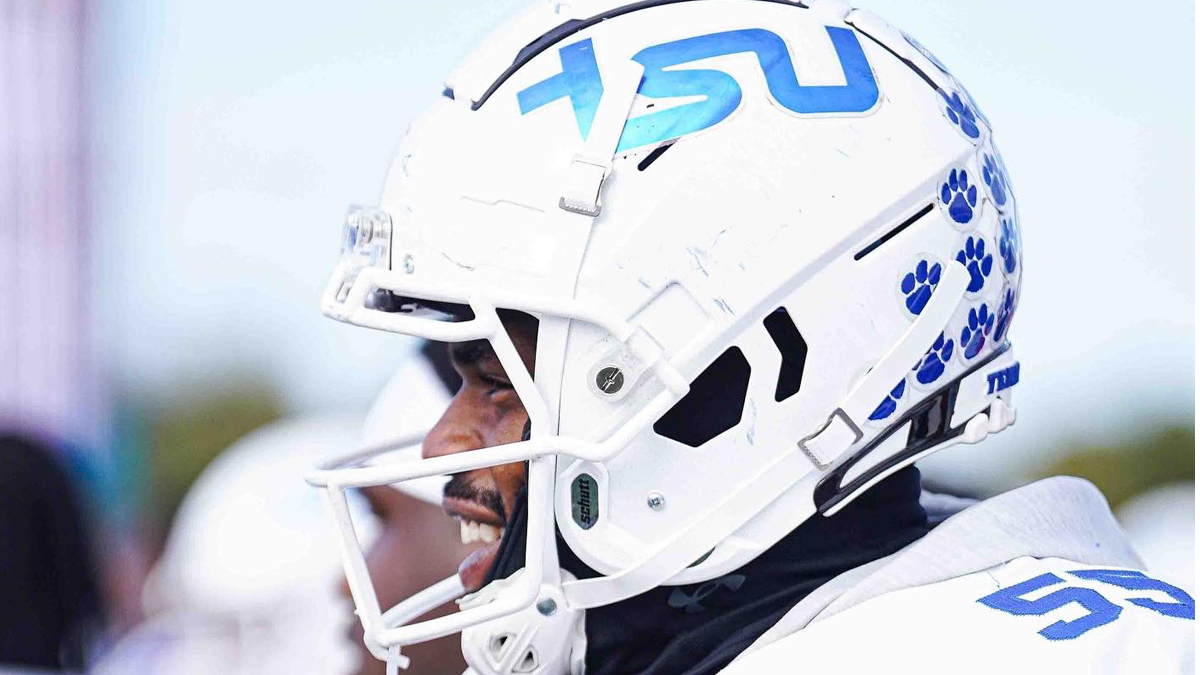 North Dakota State and Tennessee State have been eyeing each other for a while, and now the two historic programs have put it on paper.

Tennessee State football is set to start the next three seasons with tough games, adding a home-and-home series with North Dakota State.

The two schools announced a home-and-home series on Tuesday.

The Tigers will travel to Fargo, ND., to take on the Bison inside the historic Fargodome on September 7, 2024. The Bison will make a return trip to the Music City to take on TSU inside Nissan Stadium the following season on September 6, 2025.

The Bison, who compete in the Missouri Valley Football Conference is coming off a 12-3 season and a loss in the 2022 FCS national champ game. NDSU has won nine FCS National Championships since 2011 while they have won 17 overall. The Bison reeled off five straight national title wins from 2011-2015.

This will be the first-ever matchup between TSU and North Dakota State as the Tigers travel to Fargo in 2024. It is a game that has apparently been floated for a while now. Last fall, North Dakota State Director of Athletics Matt Larsen told The Blue Bloods that he hoped to get TSU on his program’s schedule.

TSU will kick off its 2023 schedule with a trip to South Bend, Ind., to take on Notre Dame. The Tigers will be led by third-year head coach Eddie George who has won nine games in his first two seasons with TSU.