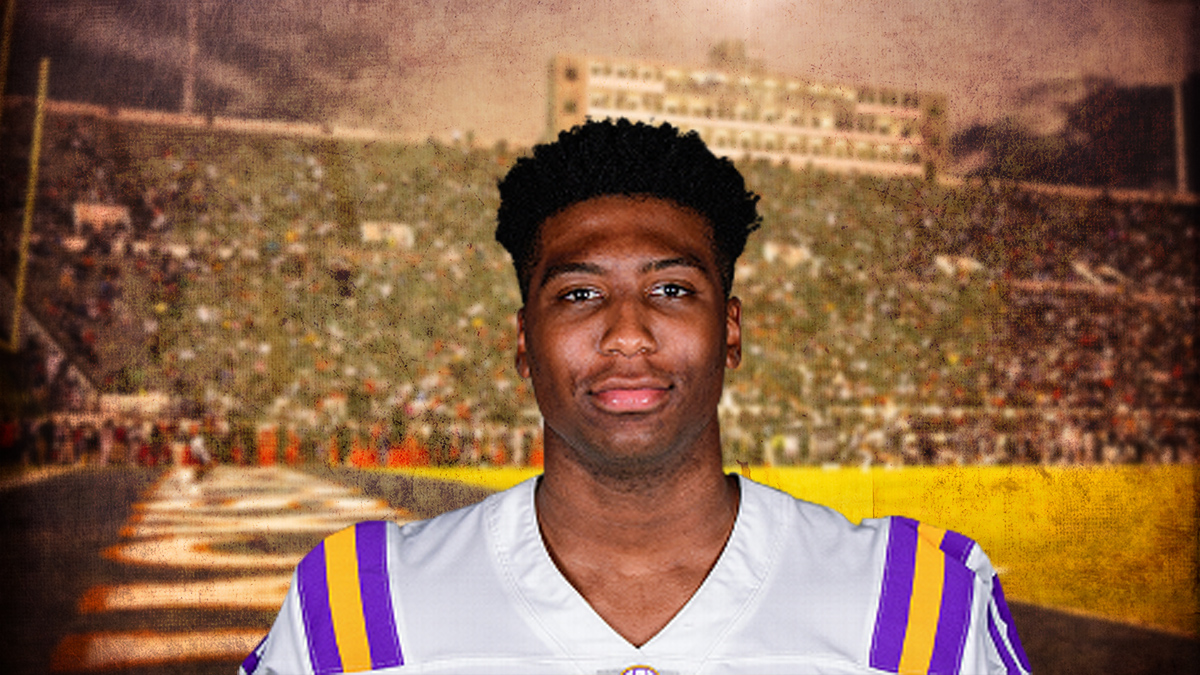 Jackson State and T.C. Taylor have added former LSU linebacker Phillip Webb to its new-look roster as it moves into 2023.

The former four-star linebacker announced his commitment to JSU on Tuesday morning.

“It’s truly an honor to uphold the tradition that has been set in place long before me,” Webb wrote on Twitter. “I am very excited to further my academic and athletic career at Jackson State University. #THEEiLove

Phillip Webb is a Buford, Georgia product who played his high school ball at Lanier High School. A consensus four-star prospect by both 247Sports and Rivals, Listed as high as No. 25 in the ESPN 300 and as the nation’s No. 6 outside linebacker prospect by 247Sports. He racked up 216 tackles, 54 tackles for loss, 26.5 sacks and 63 quarterback hurries in three years at Lanier, including a 91 tackle, 13 sack performance as a senior in 2019.

Webb redshirted in 2020, then saw action in three games for LSU in 2021, recording a tackle against Kansas State. He never suited up for LSU during the 2022 season, however, as he declared his intention to enter the transfer portal in August.

T.C. Taylor told reporters last week that there was no shortage of players looking for an opportunity to play with the two-time defending SWAC champions.

“We’re still Jackson State. We are the standard. We are the Mecca — what I call it,” Taylor said. “I say that not only because I played here — but we’ve had a lot of success in past years, and it’s been a lot of successful coaches period. It’s a lot of good players that want to be a part (of Jackson State). My job was — once named the head coach here — that transfer portal, guys jumped in. Like you said we lost a lot of good players…to address those needs.”