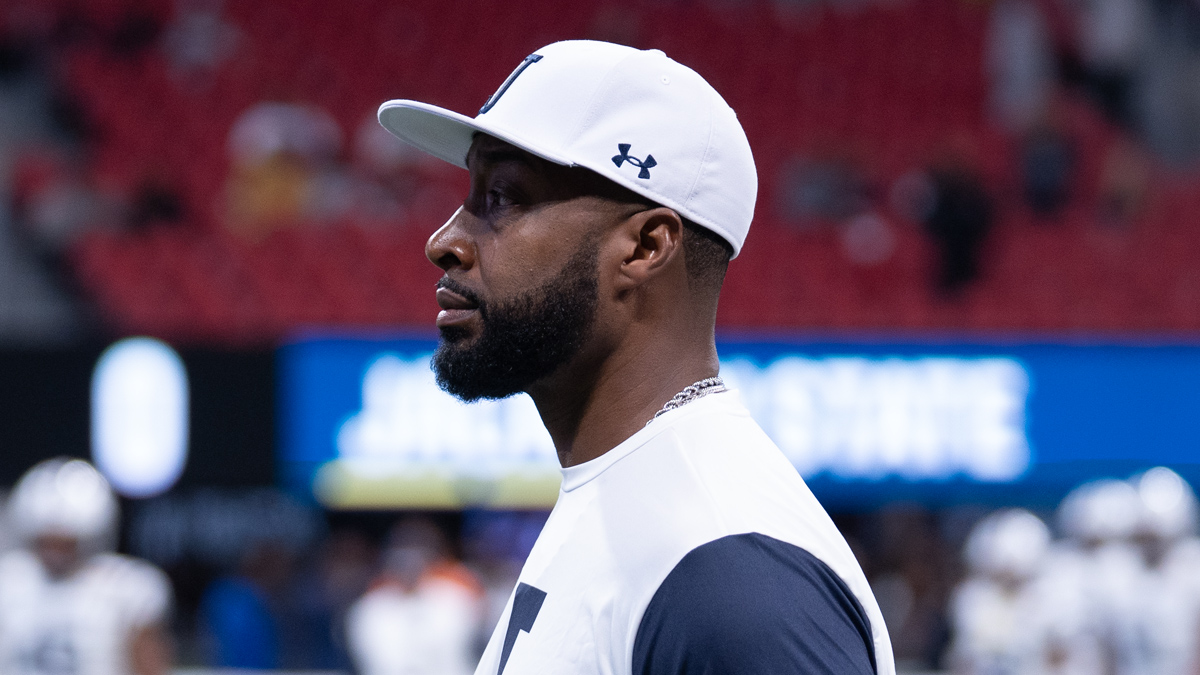 Jackson State is moving forward in its post-Deion Sanders era as its new head coach makes his stamp on the program.

Jackson State head coach T.C. Taylor has hit the ground running in his first month on the job.

The former JSU star spoke to WJTV Sports Director Blake LeVine about taking over his alma mater after the electric Deion Sanders Era.

Taylor said he learned a lot while working on Sanders’ staff the past few seasons as the team went 27-5 and won back-to-back SWAC titles.

“The every day grind. Being consistent on a day-to-day basis. Getting the most out of your players. Demanding excellence and being dominant. That’s are things that he preached on a day-to-day basis. Since he’s been gone, you try to maintain a lot of that because we were successful while he was here — winning two SWAC championships, two Celebration Bowl appearances. So we want to keep those type things going.”

Taylor did admit, however, that things are different in the post-Coach Prime Era.

“Any time an NFL Hall of Famer, great head football coach is in the building and a guy with that kind of success walks out — it’s definitely a difference. It’s my job as the head coach here to keep it going.”

While the makeup of the team will be different in 2023, Taylor isn’t lowering expectations.

“We’re still Jackson State. We are the standard. We are the Mecca — what I call it,” Taylor said. “I say that not only because I played here — but we’ve had a lot of success in past years, and it’s been a lot of successful coaches period. It’s a lot of good players that want to be a part (of Jackson State). My job was — once named the head coach here — that transfer portal, guys jumped in. Like you said we lost a lot of good players…to address those needs.”

There is one thing that Sanders wasn’t able to do at Jackson State that T.C. Taylor has on his radar — win the Celebration Bowl.

“Our goal is to start in Atlanta and finish in Atlanta,” Taylor told Levine. “For us to go 12-0 last year to get to that game once again for a — second time — and not finish it…that’s motivation.”